Nipsey Hussle"s Sister, Samantha Smith, Reacts After Court Gave Her Custody Of His Daughter, Emani Asghedom Over Her Mother, Tanisha Foster AKA Chyna Hussle at lxbr.info 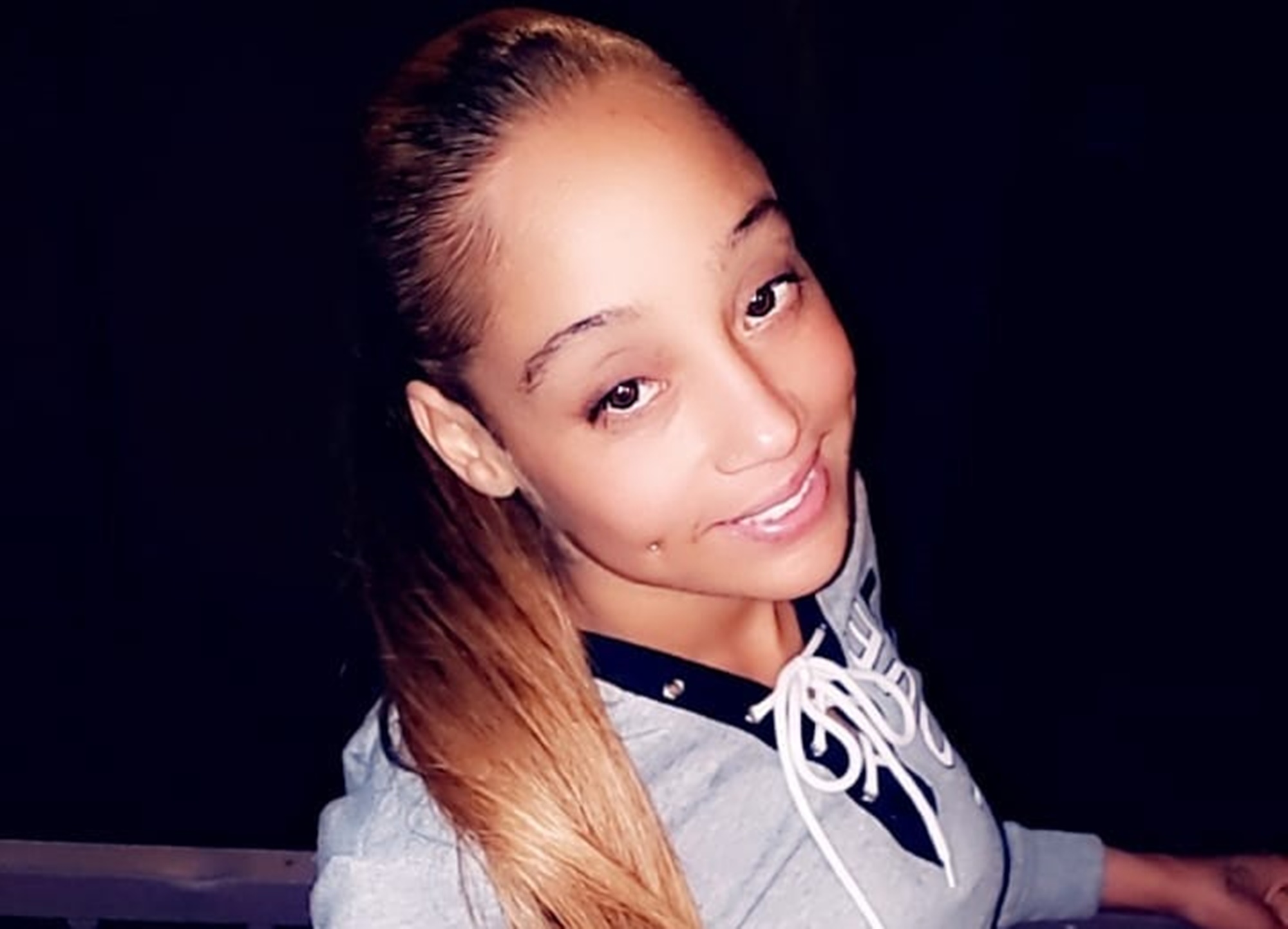 The death of Nipsey Hussle is still echoing through the chambers of the entertainment world as well as those around him, and it looks like it is going to have some serious implications.

Legal proceedings about the custody over the rapper"s daughter were just concluded, and it turns out that his ex, Chyna Hussle real name Tanisha Foster, will not get to be the primary caretaker for the little girl.

The court has instead granted custody to the rapper"s sister, Samantha Smith, seeing her as a better fit for taking care of young Emani Asghedom. The girl, who is ten years old, will remain with her aunt for the time being.

It is not known if the court has further plans for the young lady, or if they will leave her in the care of Samantha until she turns 18.

In any case, it was obvious that Tanisha was anything but happy with the decision, as she stormed out of the courtroom in a visible fit of rage.

There have even been rumors that she might be planning to contest the decision, but nothing concrete has come out on that front so far.

Reports indicate that the proceedings are not entirely over either, as another court hearing has been scheduled for July.

Tanisha has been described as unfit to take care of the young girl, and that is the angle that the rapper"s family tried to push in the courtroom.

However, it is possible that there might be more beneath the surface that is still about to come out in the next weeks/months, as the case continues to develop.

Samantha reacted to the judge"s decision by sharing a picture of herself with the following caption: "I am my Brother"s keeper.🙏🏾"

One person reacted to the story: "She should stay where she has been all these years. If Nipsey was alive, the mother knows she wouldn"t have custody."

Another claimed: "I think it’s cuz she just got a warrant out for her arrest like that don’t look good🤷🏽‍♀️ I believe this may be the right move hopefully they will keep the mother involved in her life. Lord, shield this baby from any harm. Intentional or otherwise. May there be peace and unity within her circle."

This follower claimed: "As long as her babies are with genuine loving, caring family members that will nurture and feed them & have the proper care. That"s what matters most. Prayers for their mom on getting help, it only works if she wants it & not forced."

Should the mother be given a second chance?