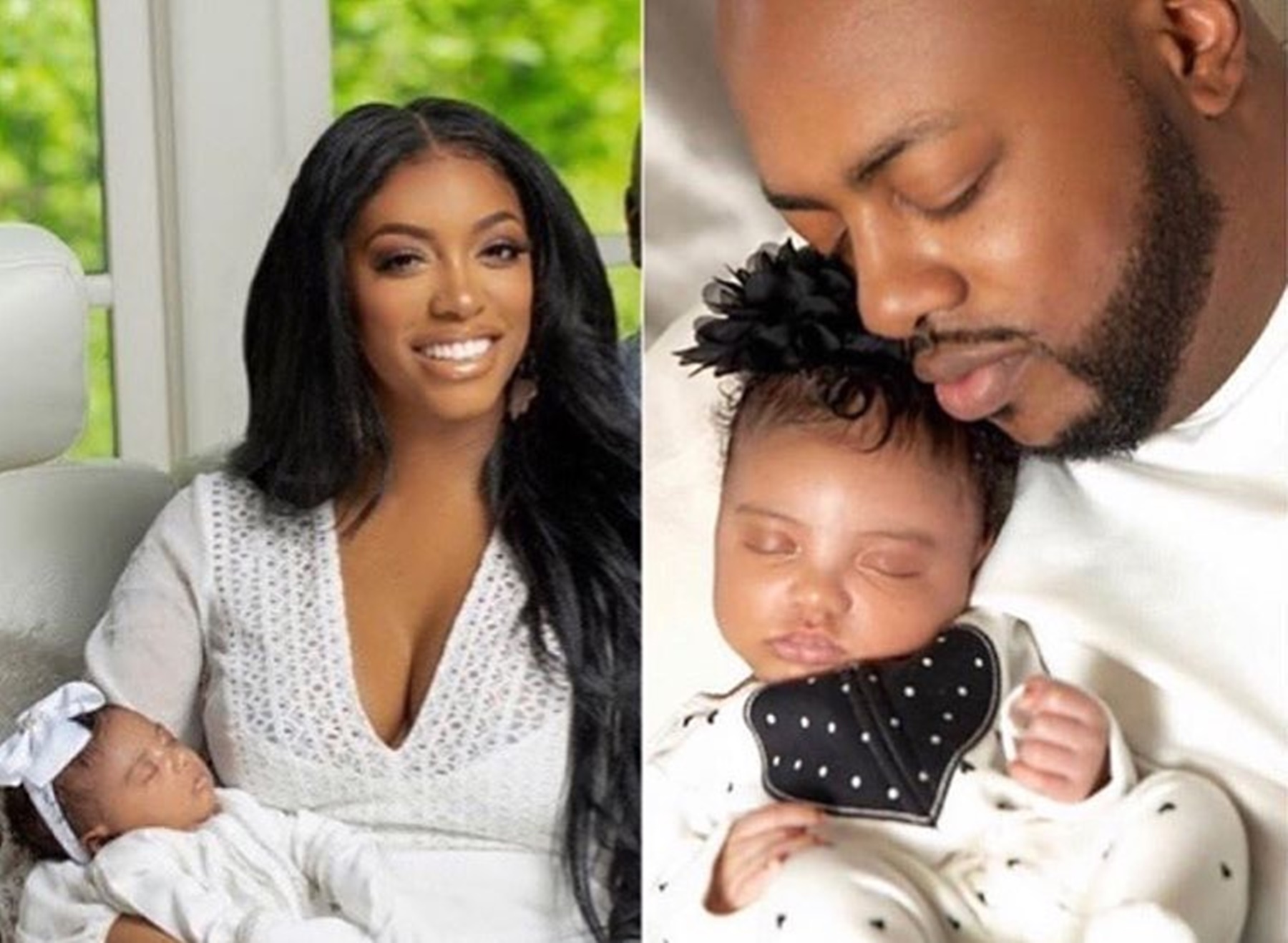 Porsha Williams loves being a mother and she also loves showing off her super adorable baby girl to the world. The reality TV star took to social media to share yet another cute pic of little PJ and her dimples melted all of her followers.

At the time the snap was taken, the baby was just a few days old and yet, her cute dimples were already showing!

As you may know, the proud mother was forced to keep her baby’s a face secret until her RHOA spin-off Porsha’s Having a Baby aired it’s three episodes.

She admitted before that it was really hard to keep her hidden since she wanted to show her off immediately.

That being said, PJ was born on March 22 and the show wrapped up on May 12, when the face reveal also happened!

So in the week that followed, the mother has been sharing a lot of pics, including throwbacks to her first few days of life like this one.

The snap featured the baby in a car seat, being brought home from the hospital.

Even though she was sleeping at the time, the baby had a little half-smile on her face and so, one of the dimples showed.

In the caption, Porsha wrote: ‘The day we brought my baby home 😩❤️ I told my fiancé just give my baby his dimples and he did 🙌🏾 lol Also this is the pic I sent to close friends since we weren’t posting her yet. So happy now to share her with her insta aunties and uncles💋 @pilarjhena.’

Her close pal, Tiny Harris commented that ‘She so damn pretty P.’