Jessa Duggar Welcomes A Baby Girl! Everything Counting On Fans Need To Know About Ivy Jane at lxbr.info 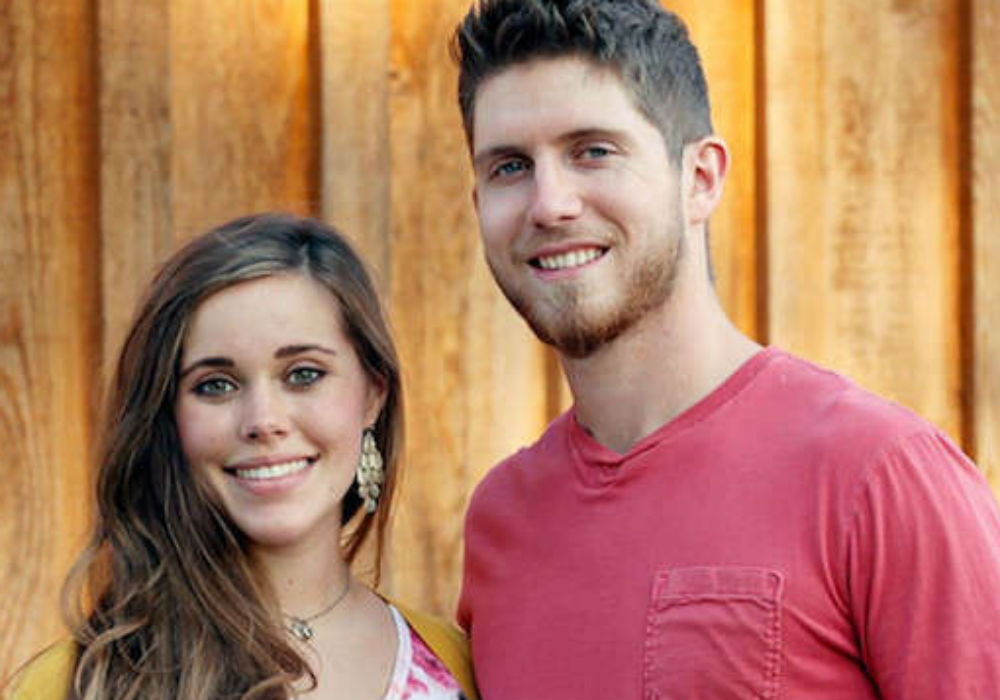 Welcome to the world, Ivy Jane Seewald! Counting On star Jessa Duggar gave birth to a daughter over the weekend, officially making her and husband Ben Seewald the parents of three. Here is everything we know so far about the newest grand-Duggar.

Jessa and Ben told fans on the family website that baby Ivy Jane surprised her family by arriving on Sunday, May 26th at 5:57 p.m. Jessa gave birth at home after three-and-a-half hours of labor, and her daughter weighed in at seven pounds, 14 ounces and is 20.5 inches long.

According to People Magazine, Ivy wasn’t due until June 5th, and since Jessa went five days past her due date with her first two pregnancies, she wasn’t expecting baby Ivy to show up so soon.

“We were getting ready for church when my water broke, and we were thinking, ‘Well, I guess we have a change of plans!’” the couple wrote in a joint statement. “We were so surprised when she came two weeks earlier than her brothers. We definitely weren’t expecting that!

The proud parents explained that Ivy “feels so tiny compared to her siblings” because their oldest son Spurgeon, 3, was almost ten pounds when he was born, and their second son Henry, 2, was almost nine pounds when he arrived. Jessa and Ben added that baby Ivy is “already so loved,” and “her big brothers adore her.”

Jessa also posted a picture of Ivy on Instagram featuring her baby girl wearing a pink onesie with a gray headband while wrapped in a white blanket. Jessa’s big sister Jana also posted the pic and wrote in the caption that she was excited that Jessa and Ben had their first little girl.

When they announced their pregnancy back in January, the couple said that they both thought baby number three would be a boy, and joked that if they did have a girl they would be “starting from square one” and would have some new things to learn.

Little girls are actually pretty rare in this generation of Duggars. Out of Jim Bob and Michelle’s 13 grandchildren, only four are females. Josh and Anna Duggar have two girls - Mackynzie, 9, and Meredith, 3. And, Jinger Duggar and Jeremy Vuolo are the parents of 10-month-old Felicity.

Jessa Duggar, Ben Seewald, Spurgeon, Henry, and Ivy will appear in new episodes of Counting On when they return to TLC later this year.