Behati Prinsloo Says She And Adam Levine Are Planning On Having More Kids After His Departure From The Voice at lxbr.info 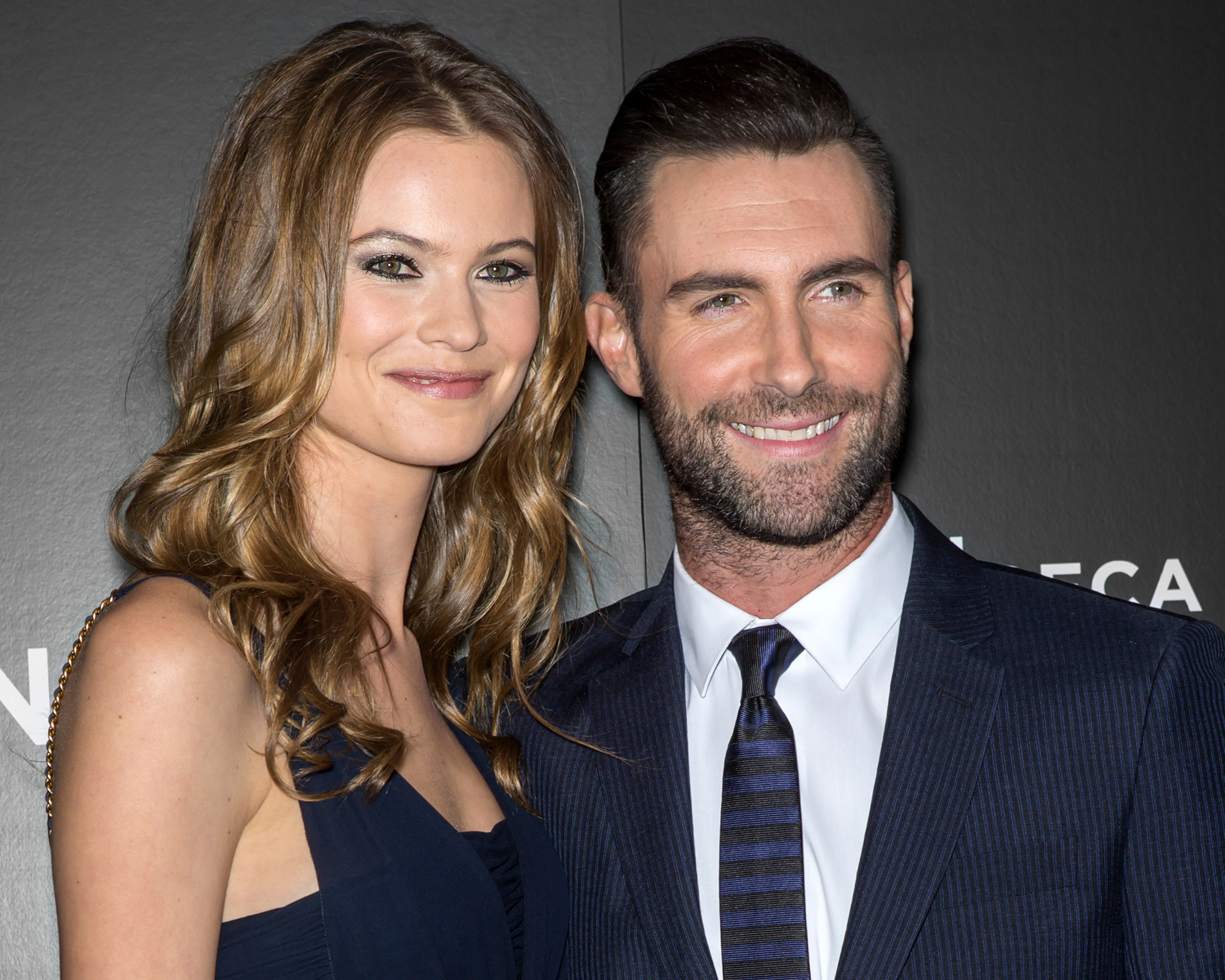 Earlier today, Behati Prinsloo was on Ellen and she told the host that she is seriously considering having more babies with her hubby, Adam Levine now that he is leaving The Voice. The model mentioned that the Maroon 5 singer would also like them to expand their family.

In fact, they can’t really decide how many more they want to have!

‘Adam wants five. I thought that I wanted five [as well], but now I think that maybe 3 or 4 would be good. I am backing [up], but just by one. Adam cannot have everything. I am carrying them!’ Behati told Ellen.

As fans know, the two are already the parents of one year old Gio Grace and 2 year old Dusty Rose.

During the interview, the model also recalled that it was Ellen herself who named their firstborn!

The talk show host was asked by Adam via text for some advice on what moniker to give her and the Ellen sent back an entire list that included Dusty Rose as an option.

The mother confessed that, at first, she really didn’t like it but in the end, she changed her mind.

When Adam suggested that one, Behati remembers that she was like ‘‘Dusty?’ My parents are going to think it is a piece of dust. They are Afrikaans. English is not their first language. ‘Dusty, no way — no no way.’ But as the months went by and as the belly grew, the name kept coming in and out … She was born and she was a Dusty.’

Both parents have been pretty busy with their careers but now that Adam is leaving The Voice, they are planning on taking it easy and focusing more on their family, including on making it bigger!