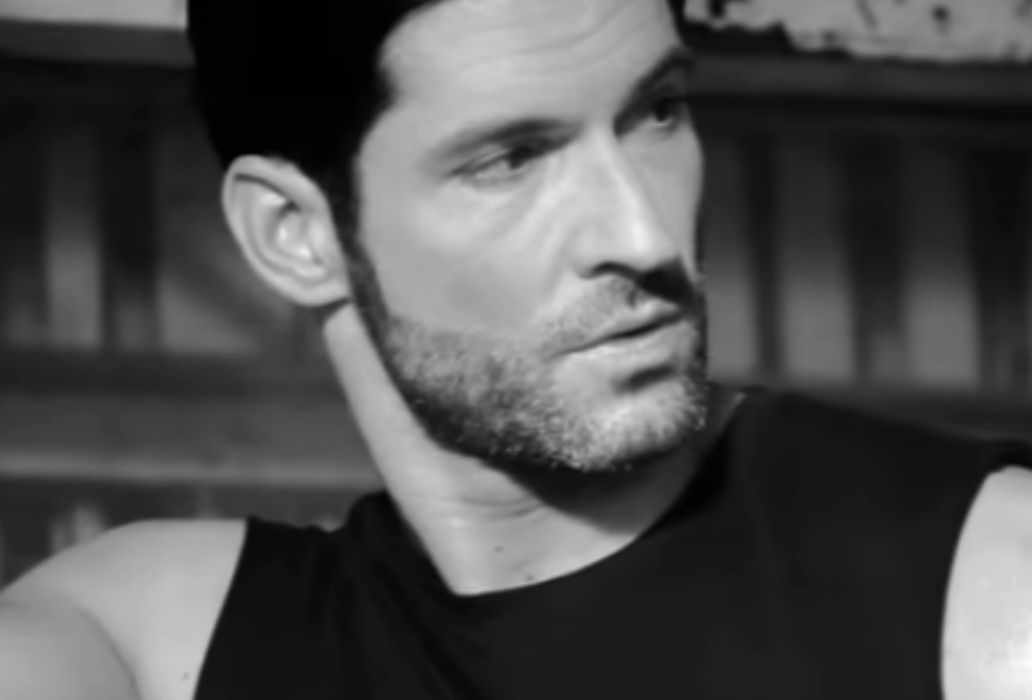 Tom Ellis, the hunk who portrays Lucifer Morningstar on the Netflix hit series Lucifer, did a behind-the-scenes photo shoot for Men"s Health that left fans begging for more. Surprisingly, it was Kevin Alejandro"s (who plays Dan Espinoza) wife who did the photo shoot. Kevin Alejandro is married to Leslie de Jesus Alejandro, a critically acclaimed photographer who also writes and directs films with Kevin. Those who"ve seen her work with Tom Ellis are singing her praises as the video footage has gone viral.

The 40-year-old Welsh actor has become one of America"s most favorite and popular celebrities. When Fox canceled the series Lucifer, Tom"s fans took action and created a petition begging another network to save the show. Netflix answered the call and now fans have enacted another petition and viral campaign to give Lucifer a fifth season.

You may see Tom Ellis in the behind-the-scenes photo shoot taken by Leslie Alejandro in the video player below.

Tom Ellis has three children. First, he had a daughter with his ex-girlfriend, Estelle Morgan, then married Tamzin Outhwaite and had two more daughters with her. Tamzin and Tom divorced in 2014.

For now, fans are thrilled to watch Tom on Netflix"s Lucifer, and the show"s IMDB rating is huge. In fact, Lucifer"s ratings are high across the board and the fan base is strongly established.

Tom Ellis is very active on his Twitter account, and fans who want to keep up with the actor may want to follow him there. He often joins in and tweets his opinions and replies when hashtag trends such as #SaveLucifer and #RenewLucifer go viral.

Here is a recent tweet from Tom Ellis thanking his fans for their love and support.

"A huge Thank you to all the #lucifans who came out to say hello @MotCityComicCon your love is infectious and I return home with a full heart and beaming smile...you are the best fans ever!!!!! ❤️😈❤️ #Lucifer"

Are you a Tom Ellis fan? Are you fighting for the fifth season of Lucifer? What do you think about Tom Ellis" behind-the-scenes photo shoot for Men"s Health?
Posted by Alex Greg at 8:39 PM