Robert Pattinson Beats Nicholas Hoult And Will Be The Next Batman at lxbr.info 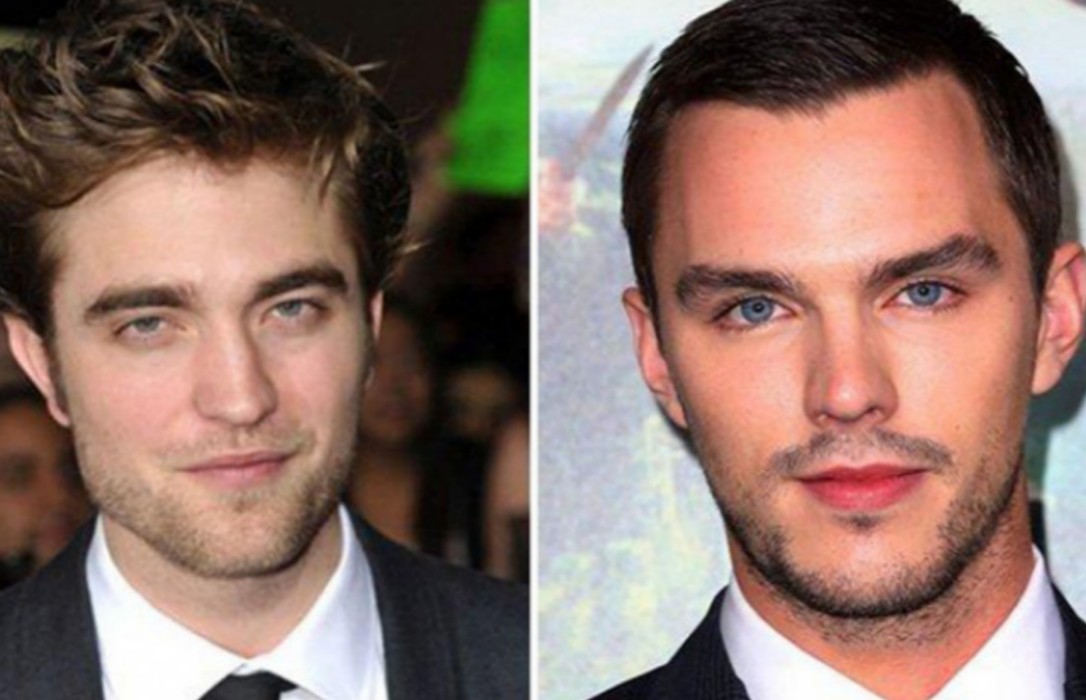 Robert Pattinson has beat out Nicholas Hoult after the two screen-tested for The Batman, winning the coveted role. Clearly a fan favorite, many thought that the actor who became a worldwide phenomenon playing Edward Cullen in the Twilight franchise was the perfect choice for the role.

Though Warner Brothers appeared to have favored Pattinson, Umberto Gonzalez, a reporter for The Wrap shared an update on Twitter announcing that Pattinson hadn"t sealed the deal completely and that Nicholas Hoult was also being tested.

Many are familiar with Nicholas Hoult from his 2002 role as Marcus Brewster in About a Boy. Hoult currently stars in Tolkien and will be seen as Hank McCoy the Beast when Dark Phoenix premieres in theaters on June 7, 2019.

Hoult is also filming the upcoming Hulu television series The Great. Hoult will play the role of Peter.

Robert Pattinson has been busy filming as well. His movie The Lighthouse had a May 19, 2019, release in France.

Robert also finished filming Waiting for the Barbarians, The Devil all the Time, and The King. He will soon film Tenet.

After a heated debate and controversy over who the role should go to, Robert Pattinson won the part and his official IMDB page was updated on May 31, 2019, to reflect that he will play the character Bruce Wayne/Batman in the upcoming Warner Brothers movie.

Though Ben Affleck has had several public struggles with alcohol, he continues to work and have many projects in development as well as those that are soon to be released.

In March 2019, Triple Frontier premiered to critical acclaim. He currently has 18 projects in development and finished filming two more movies and the television series City on a Hill.