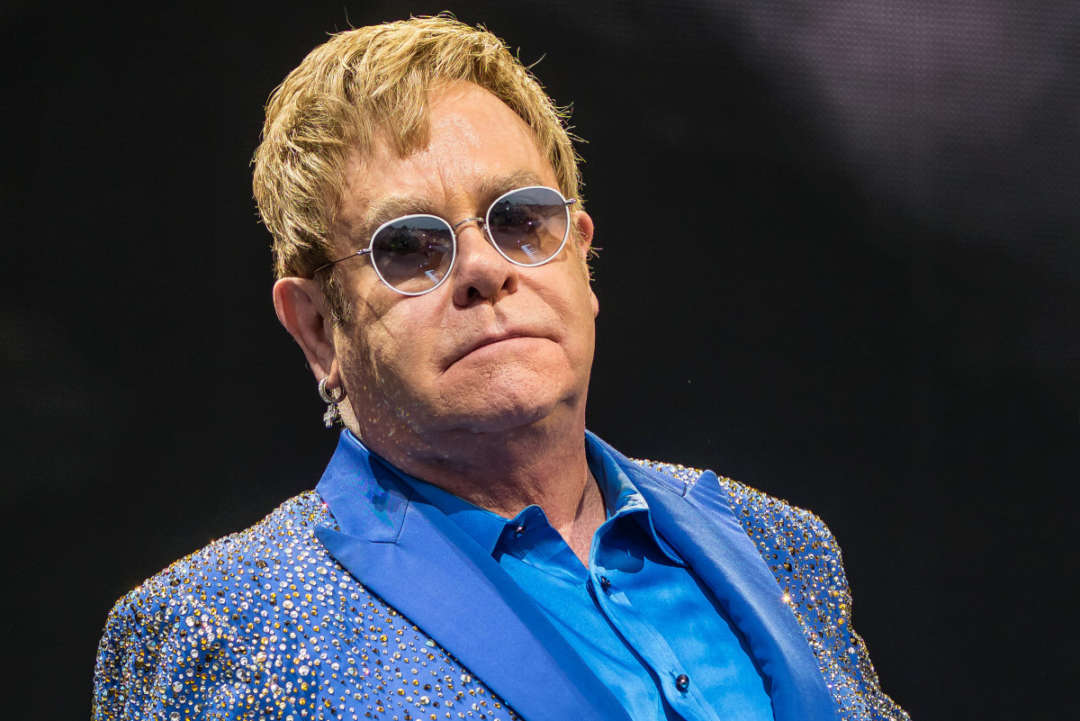 According to a report from PageSix, Elton John insisted that the new Rocketman film feature a drugs-and-alcohol-fueled lifestyle, rather than a toned down version, and that"s what he wanted. In an essay written for The Guardian, Elton said that many studios wanted to tone it down for the sake of possibly getting a PG-13 Rating, however, his life simply hasn"t been PG-13.

John wrote in his op-ed for the British newspaper that in the 1970s and the 1980s, he lived a life of s*x and drugs, and the idea that he simply went home at night with a glass of cold milk and a bible is simply untrue and not accurate to the life he really lived.

Moreover, the legendary 72-year-old performer stated it was crucial to have the film embody a bit of fantasy as well. John claimed he spent much of his life as a child living "in his head," and so when he became a rock star, the entire thing didn"t even really seem real.

While he was never an "overnight success," so to speak, his career did take off in a big way, "it went off like a missile," the performer added. Elton pointed to a scene in the movie where everything in the room starts lifting off the ground, and that"s what he felt like when he played at the Troubadour club in Los Angeles.

Mr. John claims he cried during his first viewing of the film; it had a massive emotional impact. John said it wasn"t a simple tear running down his cheeks either, he sobbed uncontrollably. Previously, it was reported by Page Six that Taron Egerton started crying during the screening of the film as well.

The film received a standing ovation at the Cannes Film Festival this season. Another movie to receive similar praise was Quentin Tarantino"s new flick, Once Upon A Time In Hollywood, starring Margot Robbie, Brad Pitt, and Leonardo DiCaprio.

2019 is a great year for blockbuster films, as the studios just finished off with the success of Avengers: Endgame, and now North Americans and the rest of the world are eagerly awaiting for Rocketman as well as the new movie from Quentin Tarantino.

Elton isn"t the only person to take issue with the way studios want to censor things. Sacha Baron Cohen had similar complaints about the making of the Queen movie. Cohen said he wanted the movie to go in a direction that the band, themselves, weren"t pleased with. However, in Cohen"s case, it had more to do with the band rather than the studio.