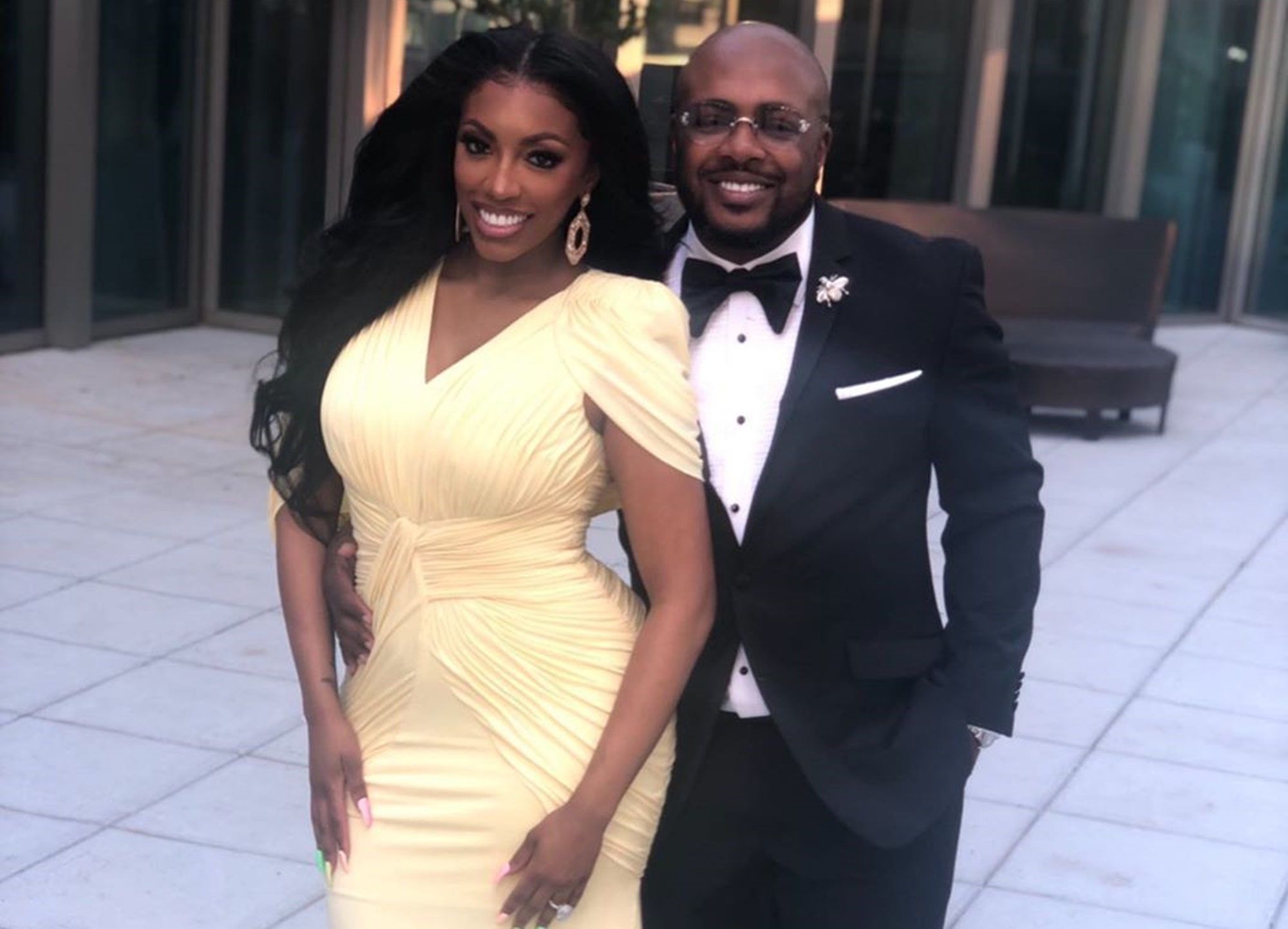 Porsha Williams is still very proud of young baby Pilar, as she has continued showing her off on Instagram in various photos.

Just recently, her followers got to see Pilar taking a nap, and many commented on how adorable she looked in her peaceful slumber.

Others were simply happy that things were going well for Williams and sent her their best wishes.

It looks like Williams is enjoying more and more attention as time goes by, and a lot of that could probably be attributed to Pilar and her active presence on social media.

Many supporters of Williams find her baby adorable and have been continually commenting on each picture the star has posted of her.

Still, some have been somewhat more critical of Williams, claiming that she should perhaps tone down her social media presence for the sake of the young baby.

However, in the end, we live in a new age where social media is quickly becoming not only acceptable at a young age, but pretty much the norm.

With that in mind, it does not seem that bad that Williams has been so active on Instagram and other social media networks recently, even if the main focus of her posts has been her baby for the most part.

Maybe observers are going to see her toning things down in the future.

However, for now, she certainly does not seem to be showing any indication that she is thinking in that direction.

Entirely, on the contrary, she appears to be stepping up her social media presence from what we’ve seen.

Amid split rumors with fiancé Dennis McKinley, one fan said: "Celebs are a trip. They put their personal lives on TV and beg you to watch so they can make money. And Call it reality. But when reality really hits, they block out fans who’ve been supporting them and beg for privacy. Smh."

Another follower replied: "But everybody got their own hustle...that’s why they get paid for their hustle, and that’s being a celeb. If her hustle is making her millions, then I can’t say nothing, but “get that money sis.”💗"

A third commenter added: "I don"t know if the split rumors are true, but if they are I"m glad you found out before marrying. Wishing you & PJ the best.💕"

Do you think Pilar"s parents will split?