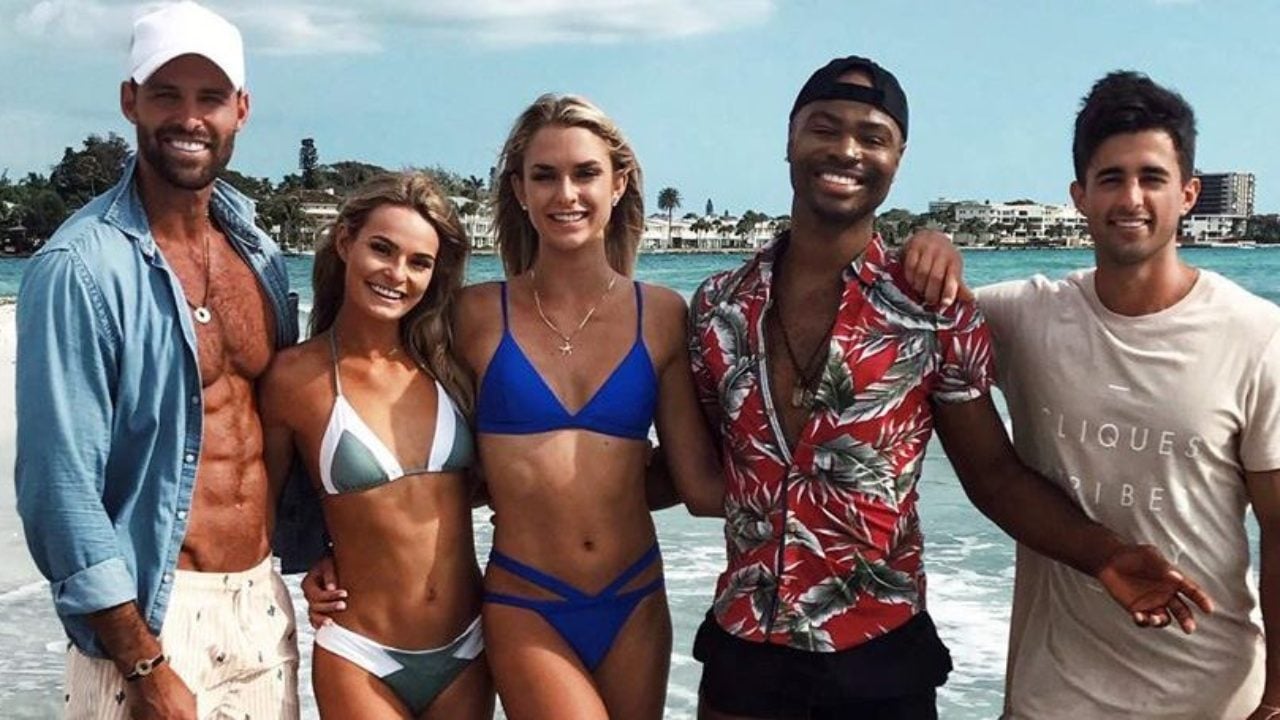 The villain on one reality show is setting himself up to be the hero on another. Bachelor Nation"s Robby Hayes is dating Siesta Key"s, Juliette Porter.

The two made their relationship Instagram official which is quite a big deal in these times. The two appeared together on the beach via Juliette"s profile.

The reveal shocked fans of the MTV show that has been renewed for a third season. Juliette has been chasing her cheating ex-boyfriend Alex for the past couple of seasons leaving viewers to warn her that he"s not the one for her.

Sources close to the 21-year-old spilled the tea on Porter and Hayes to E! Online.

"They have been dating for about 2 months now and are officially exclusive. They have already taken several trips together and have spent a lot of time in a short two month period."

Juliette"s friends couldn"t be happier for her considering the fact that they had to deal with the fallout of Juliette"s and Alex"s on again off again romance. The source went on to say that they already met Robby and has spent time with him.

"They all adore him. Their relationship has been really working."

Meanwhile, Hayes still catches a lot of flak due to his rocky and short romance with Amanda Stanton and the release of those screenshots that he shared online.

He also had a fling with Vanderpump Rules star Scheana Marie. Scheana revealed that she was ghosted by the "Bachelorette" villain to which he denied.

"It was really not, like, a ghosting thing. We’re both stubborn, it’s just in our genes — and one wasn’t texting the other. I finally was just like, ‘I heard I owe you an apology.’ Like, that’s not right. That was evening the playing field. And just like that, we’re back talking, friends again. She’s my neighbor now."

Do you think Robby and Juliette will last?