Amy Heckerling And Lorne Michaels Are Staying Mostly Silent And Hoping The Chris Kattan Allegations Will Just Go Away at lxbr.info 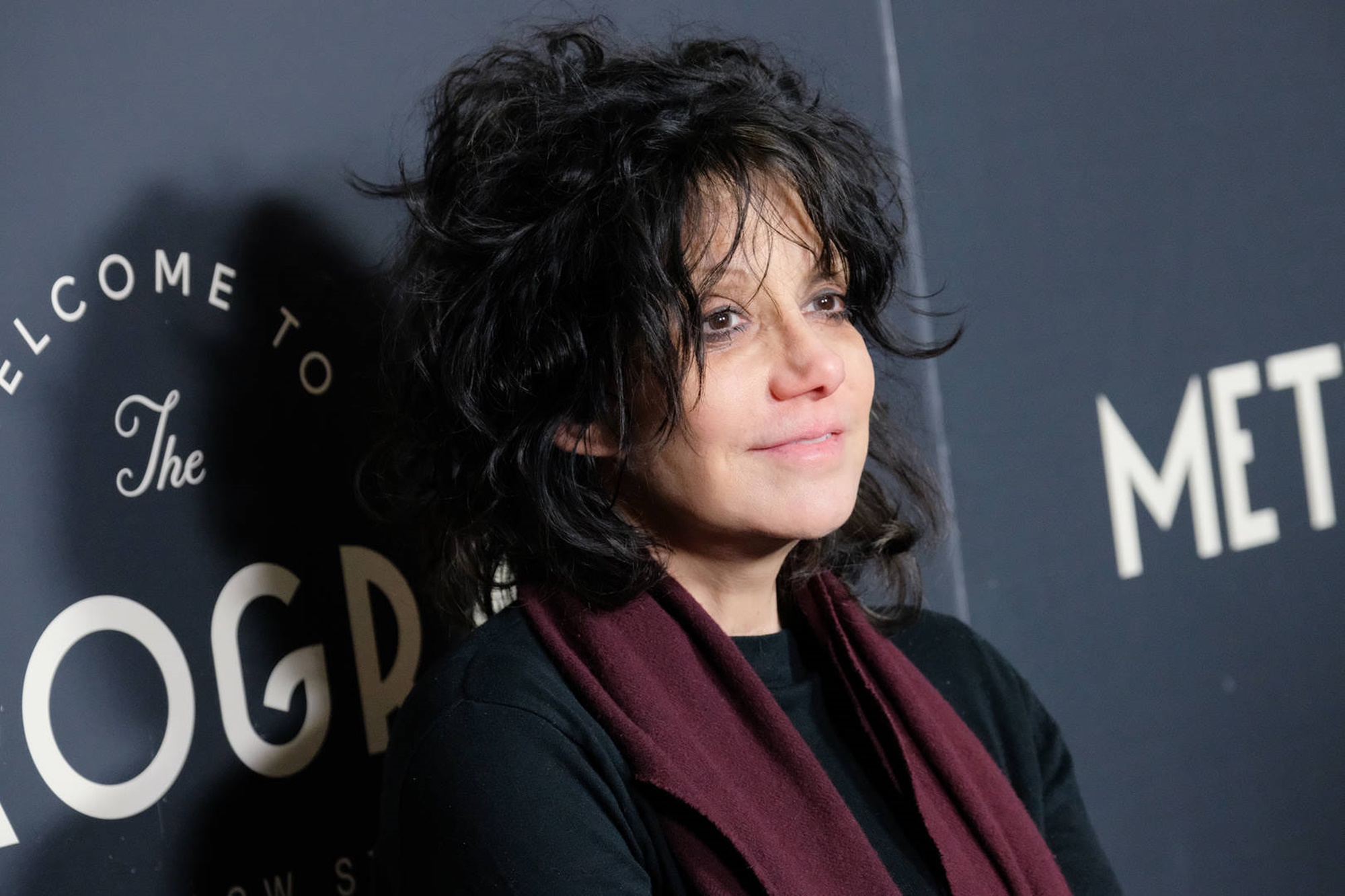 According to Chris Kattan, an incident in his past had him getting in bed with director Amy Heckerling without much of his consent.

The situation started when Kattan was allegedly approached by producer Lorne Michaels, persuading him into having sex with the director in order to pull certain strings in the background for the movie, A Night at the Roxbury, to move forward.

It is not clear exactly how the whole thing went down, but according to Kattan, Michaels heavily implied that it would be a good idea if he got in bed with the director.

The legendary producer allegedly told him, as reported by Page Six: "Chris, I"m not saying you have to f–k her, but it wouldn"t hurt." Saturday Night Live has denied those claims.

The sexual encounter did take place, and according to Kattan, he was doing it voluntarily at this point.

The two had sex on a couch in the director"s office, while she was suggesting that they should instead do it on Lorne"s desk.

He wrote: "She thought it would be fun to have sex on Lorne"s desk. Wow, what a great idea! Jesus Christ. I said a polite "F–k, no!" to that, so we ended up going to her office and having sex on … yep, you guessed it, the "casting couch." "

In the end, Kattan grew attached to Heckerling. However, the imbalance of power between the two was too much for him, and it made the situation very uncomfortable for the comedian as a result.

He could not see himself pursuing a long-term relationship with the woman, and had to break it off in an awkward way.

He added that he was worried that she might have too much power over him due to her position.

He had been keeping the incident secret for a long time now, but now he has decided to come forward and reveal what had happened, via a memoir titled Baby Don"t Hurt Me: Stories and Scars from Saturday Night Live.

His revelation has drawn many comments from different sides, some supportive, others not so much.

The sensitive nature of the alleged sexual abuse incidents at the moment has made his story a challenging one.

Hecklering is not commenting on the allegation, but her daughter, Mollie Heckerling, tried her best to defend her actions in a statement put out via New York magazine.

It read: "This is all kind of a mess and I feel bad for multiple reasons about it — especially since I am a die hard supporter of MeToo and definitely don"t want to seem insensitive to so many people"s accounts of sexual misconduct. I really wish Lorne Michaels would step forward."

Should the notoriously private Clueless director address this controversy?