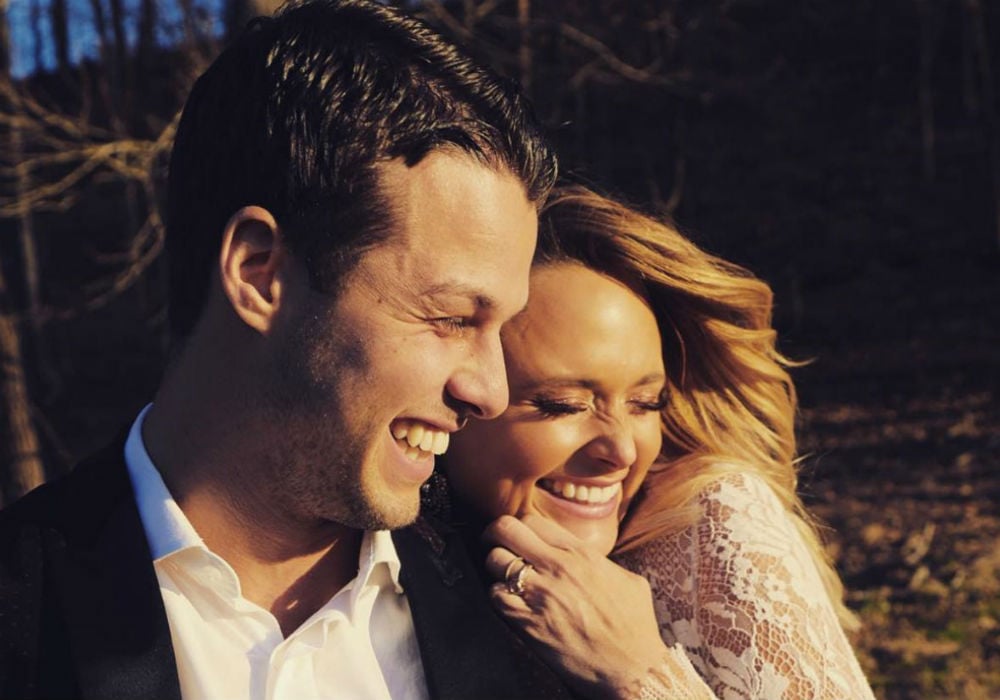 It has only been six months since Miranda Lambert shocked the country with her surprise wedding to New York cop Brendan McLoughlin, and inside sources claim the couple"s marriage is already in trouble. Not only are they struggling to find common interests but living in different parts of the country is putting a lot of strain on their relationship.

Eyewitnesses claim to have spotted Lambert and McLoughlin at their lowest point earlier this month. The couple was seen outside of their home in Manhattan and spent over 20 minutes without uttering a single word to each other. According to Radar Online, sources say that Lambert was so miserable that she looked like she was about to cry.

Lambert and McLoughlin tied the knot back in January after dating for two months. Insiders suspect that Lambert rushed to the altar to beat out her former husband, Blake Shelton, who is rumored to be on the verge of marrying Gwen Stefani.

Unfortunately, Lambert did not know a long-distance relationship would be this hard. Even worse, she reportedly wants to start having children as quickly as possible, a difficult task when McLoughlin can only visit a few days out of the month.

To complicate things even further, McLoughlin is not a big country music fan. Lambert is currently one of the biggest names in the country music scene, yet McLoughlin could not tell the difference between George Strait and Curious George if he had to. Unless things change soon, it looks like Lambert is headed for another heartbreaking split.

Lambert has not commented on the rumors surrounding her romance with McLoughlin. The NYPD police officer was hit with a major scandal a few months ago when it came out that he had a baby with another girl shortly after he started dating Miranda Lambert. We can only hope for the best for the couple, but things are not looking good at this point.