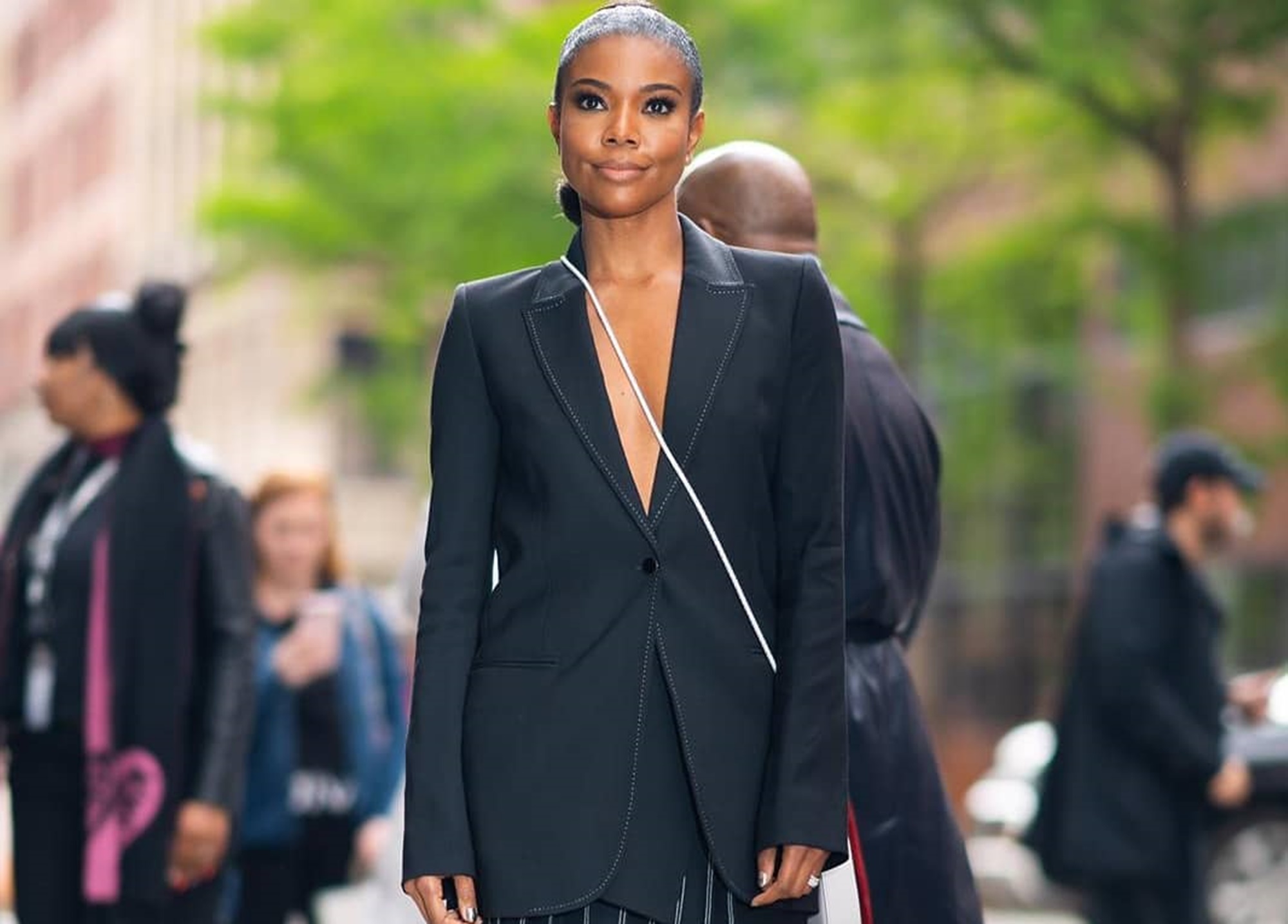 Ageless star Gabrielle Union recently stepped out to show her friend and iconic diva, Janet Jackson, some love as she debuted her Las Vegas residency.

The "Rhythm Nation" artist launched her Park MGM residency called “Metamorphosis” one day after her 53rd birthday and entertained the audience with her classics -- “Control,” “Nasty,” “Love Will Never Do,” and of course, “Rhythm Nation.”

The Poetic Justice actress said at the event: “At 7-years-old, I made my debut right here in Las Vegas at the MGM Hotel with my brother and sisters. It’s so amazing how things come full circle.”

Dwyane Wade"s wife posed with Janet and penned this caption: "Opening Night ❤🔥❤🔥❤🔥 @janetjackson in Vegas Babyyyyyy so glad we could be there to support! Thank you for inviting cidedus. 🤗 "

Many criticized Janet for having too many plastic surgeries.

One person said: "Too much then she can handle @dezaree___ that"s for sure 😩 you know your right, and I love Janet Jackson, but I wanted to make sure my eyes were playing tricks smh."

This other social media user wrote: "Janet’s cheek implants are up to a full C, now. 😧 Too many facial surgeries. Hope she’s satisfied now & stops. I would swear to someone that ☝🏽was a look alike!"

Another follower stated: "Omg Wth happened to Janet Jackson. She uses to be beautiful. Geessh, she looks different.🤷‍♀️🤷‍♀️ Janet does not look right her skin tone and those cheeks. I"m a fan, but I do not like how she looks in this picture."

This fan decided to defend Janet: "What happened to her?????? WTF???? Fifty-three years happened to her! She is still gorgeous! Is she supposed to look 20 @ 53 years old?🤷🏽‍♀️🤷🏽‍♀️🤷🏽‍♀️I"m so confused because I just looked at some older photos and her cheeks look the same, and she always had that weird light skin. It does look a little lighter, but not that much. Camera exposure is still better these days. She looks the same, and for people saying she looks 60, no, she does not 🙄."

This backer claimed: "It’s called aging. She’s still beautiful. girl have several seats. She still looks absolutely stunning. Focus on fixing that dollar store wig. You can’t even tell what year it is in this photo cause these two don’t age !"