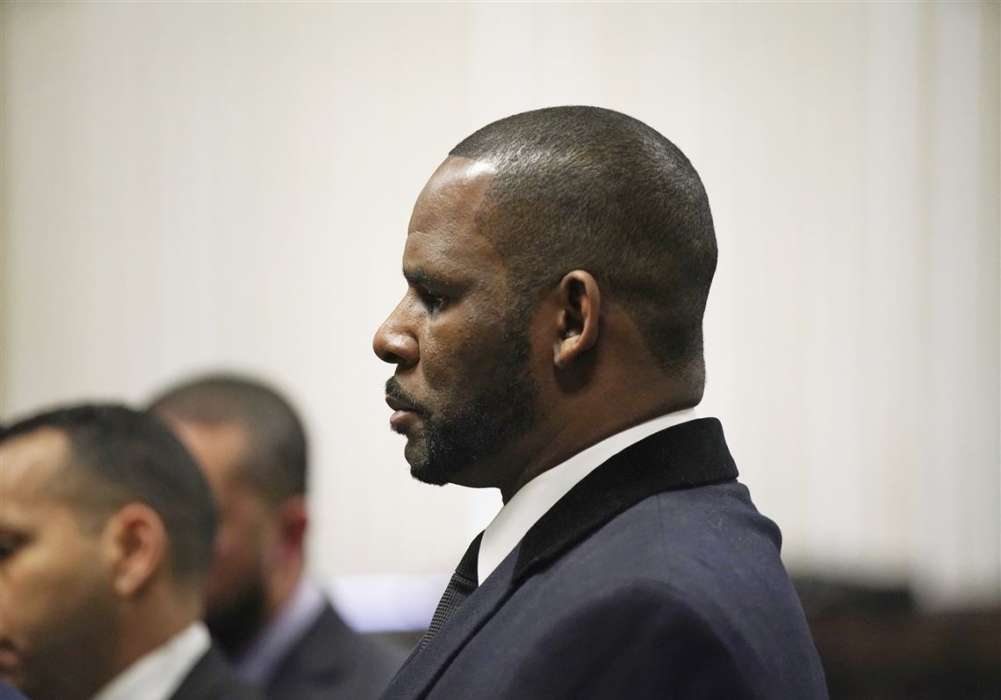 According to a report from BET.com, R. Kelly is officially facing 11 new charges of sexual assault in Chicago, Illinois, all of which carry heavy punitive sentences if successfully convicted. On the 30th of May, R. Kelly was charged with four counts of aggravated sexual assault, which is almost as serious as a charge of first-degree murder.

Reported first by the Chicago Sun-Times, the outlet claims the charges carry a mandatory sentence of around six to thirty years. In February, Kelly was hit with 10 counts of aggravated criminal sexual abuse as well, levied against him from the state on account of four women, three of which were underaged girls.

The lawyer later went on Twitter to say that Kelly was, in fact, not charged with an entirely new case. It"s the same old one, and it"s the same supposed victim along with all of the old claims, charges, and allegations. Greenberg said he and his team are expecting the same result as well.

At the moment, it"s unclear what will happen to Mr. Kelly, as the charges against him are heinous, however, some think the case is suspicious, due to the involvement of people like Michael Avenatti, who claimed to have been in possession of another sex-tape featuring the embattled singer with another young girl.

However, later on, Michael was charged with extremely serious crimes, including fraud among others. Moreover, the Chicago DA is dealing with other problems as well on account of the Jussie Smollett case. Yesterday, a judge ordered the Smollett documents to be unsealed and released to the media, and they were subsequently revealed to the public.

Regardless, R. Kelly"s time as a legend in the music scene came under question for the second time in the last 2 decades with the success of Lifetime"s series, Surviving R. Kelly.

After the aforementioned production was released, a hashtag, "#MuteRKelly" began trending on social media, and many people he used to collaborate with rescinded their support, including Lady Gaga, Too Short, and several others.