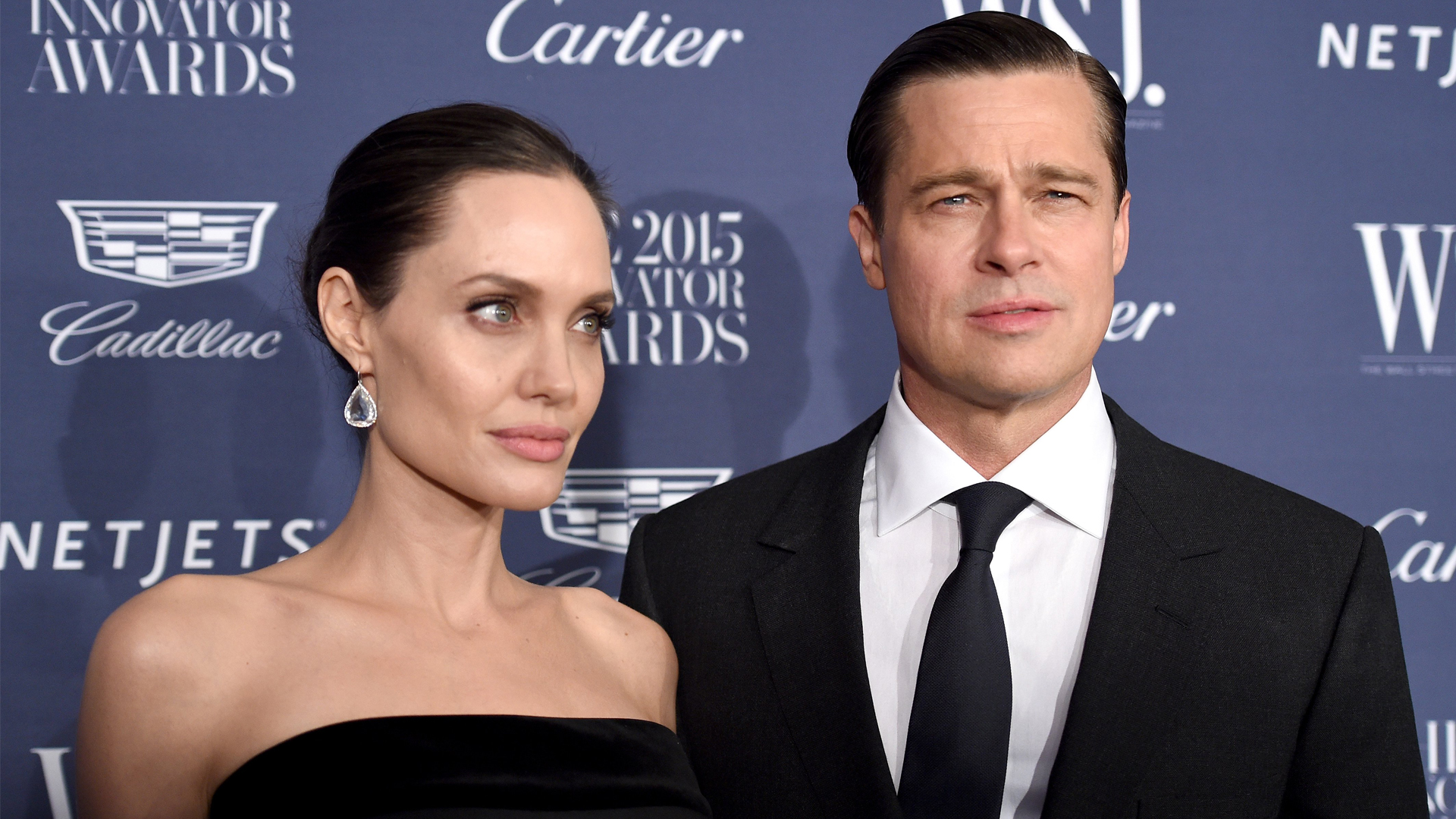 One new insider report claims that, even though she and Brad Pitt put an end to their marriage three years ago, Angelina Jolie is still not ready to imagine him in a relationship with someone else. In fact, she supposedly isn’t too happy to see him with Lena Dunham either, even though they are just friends!

As you may know, Lena took to social media a few days ago to post a pic of her and Brad snuggling up to one another on her birthday.

While it did not take long for romance gossip to start going around, it was confirmed by HollywoodLife that the two are just really close friends.

However, one new source tells the same outlet that hearing the speculations, Jolie was not very happy at all!

Apparently, the actress would rather not hear anything about her ex’s alleged love life.

‘Angie hopes that Brad is happy. But she doesn’t want to think about Brad dating just as much as she is sure that he doesn’t want to know what she is doing. It really comes down to the well-being of the kids and Angie is looking for that to make more sense between the two.’

They went on to dish that ‘It’s been an uphill battle and there still needs to be steps taken to get on the same page, but Angie is more concerned with Brad the parent over Brad dating.’

The news outlet shared via another insider not too long ago that Brad is actually not looking for romance at all at this point in time.

That’s not to say he doesn’t enjoy having female friends around.

Supposedly, the same thing can be said about Angelina who has not been dating much and is definitely not in an exclusive relationship.

The two actors are just focused on their six kids as well as their movie careers.