T.I. Poses With His Doppelgänger - Check Out His Latest Photo at lxbr.info 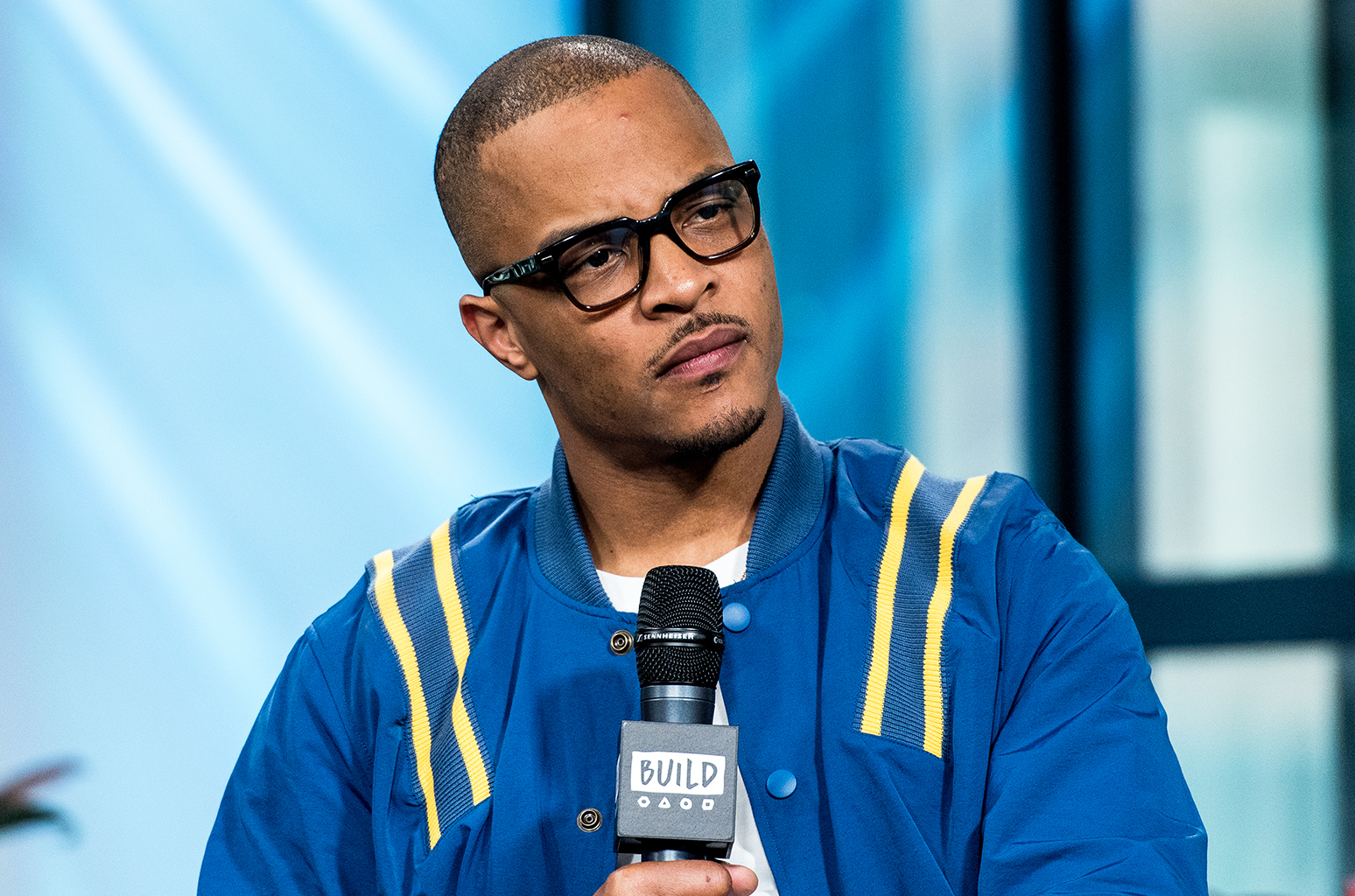 T.I. has been really busy lately and made fans happy when he returned to social media after a pretty lengthy absence. He took some time off following Nipsey Hussle"s death but now he"s back and he"s been keeping his fans and followers updated on his latest activities.

It was recently reported that rapper Tip has come a really long way. He went from breaking the laws to changing them.

He recently updated fans on his initiative of investing in the black communities and people praised him for this. He also continues the legacy of Nipsey Hussle.

Now, Tip shared a photo with his boy, Messiah Harris and fans say that these two look like twins.

Someone commented, "Man y’all some beautiful Black men!!!! Love the way you carry yourself as a Father."

A follower said, "Messiah looks just like u #twins," and someone else agreed: "They got the same damnnnn face!!!!"

One other commenter defended Messiah from haters who slammed the way he was dressed: "People keep saying he looks like a cowboy but actually this is what it looks like when you pull your pants up and put on a belt. 🤷🏽‍♀️"

One person gushed over Tip and said, "I have so much love and respect for what you have done, and continue to do for the culture. #Salute."

Tip has been intensively promoting the work of his terrific kids and their important achievements.