Khloe Kardashian"s Nose Job Rumor Started After This Picture -- Was Tristan Thompson"s Ex-Girlfriend Lying About That "Authentic Self" Angle? at lxbr.info 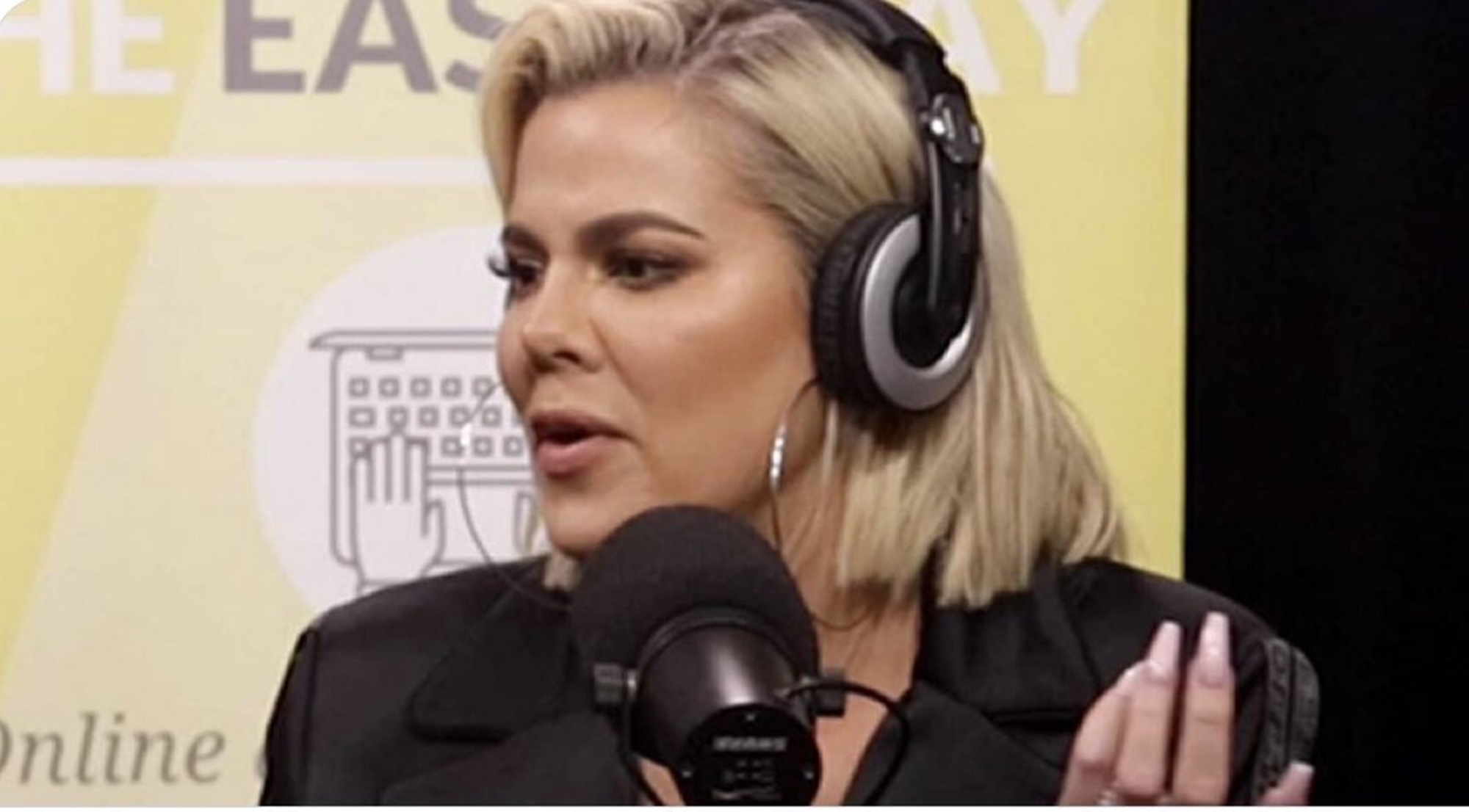 Khloe Kardashian has attracted much attention recently, although not the kind that she probably enjoys.

Speculation has been growing among fans of the TV personality that she might have gotten a nose job, and people have been hard at work comparing pictures of her from different periods to figure out if she did indeed do that.

Many have pointed out that the appearance of her nose has been inconsistent over several public appearances.

Initially, some supporters chalked it down to camera angles, lighting, and other similar issues.

However, it became more and more noticeable that there was indeed something odd with Khloe"s nose.

Of course, Khloe herself has refused to comment on the situation, whether to confirm or to deny the accusations.

Moreover, it looks like some of Khloe"s fans are not even questioning if the rumors are true -- they are commenting with the assumption that they are.

Some have expressed their disappointment at Khloe"s decision, claiming that she already looked attractive enough without the operation and that she has made a mistake.

Others were even harsher and more critical, stating that they have lost their interest in Tristan Thompson"s baby mama.

In any case, Khloe herself does not seem all too touched by the rumors, and she has been maintaining her regular profile, both on social media as well as in real life.

Also, even if the star did indeed get her nose touched up, it would not be anything too out of the ordinary for someone in her position, and with her history, so people will likely lose interest in commenting on the situation soon enough.

Followers are all over the rumors. One person stated: "Oooooh noooo so sad 😔 Khloe was always my favorite and still is. She didn"t need to do that to her face."

Another commenter stated: "I mean it happens, you have the money and guess you just get addicted to tryna fix your insecurities. But she still beautiful, and we"re no one to judge."

A third fan chimed in with: "Her noseee. Tell me I’m not the only one who sees this."

A fourth supporter added: "It’s way too turned up... WHY!? That’s the problem most people want to fix."

Should Khloe come clean about the plastic surgery after pushing the authentic self angle for so long?