Kim Kardashian Has "Serious Complaint" About Jack In The Box Restaurant And Some Celebs Are Sick Of Call-Out Culture at lxbr.info 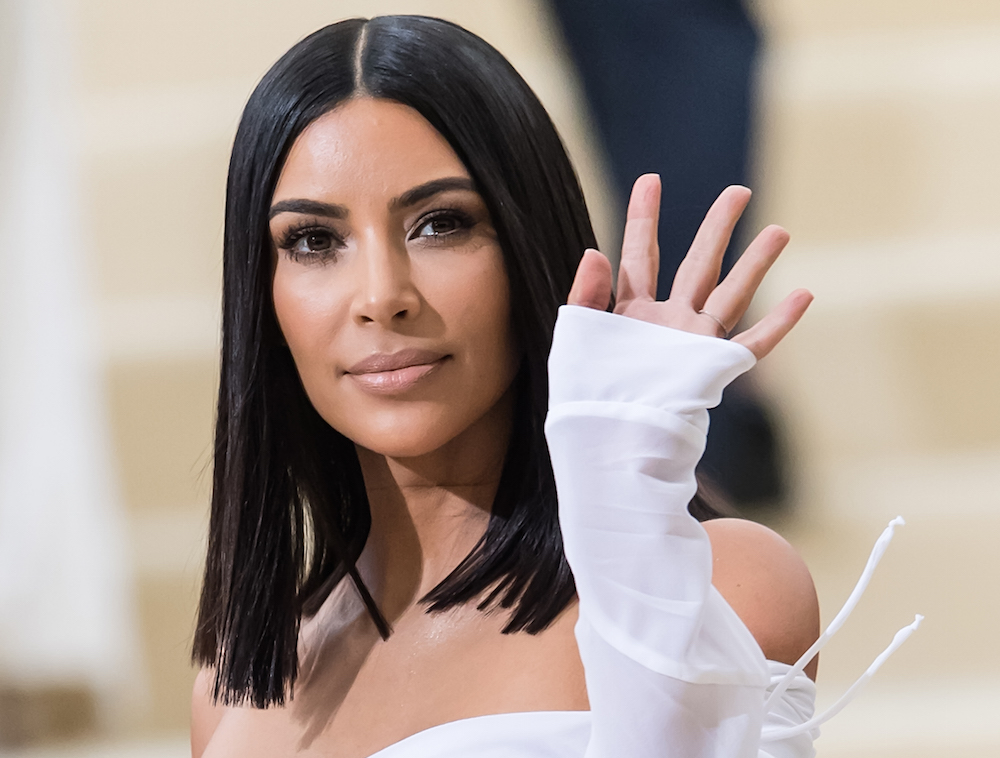 According to a report from Us Weekly, Kim Kardashian apparently isn"t happy with the service of the fast food restaurant, Jack in the Box. The Keeping Up With The Kardashians star went on her Twitter on Monday, May 20th, to say she needed to speak to someone in charge immediately, otherwise, there would be consequences.

The reality star took to Twitter to say that she had a "very serious complaint," and they should check their corporate email box or send her a direct message. Kim said she wouldn"t be putting them on blast, directly, but instead, would try and handle things on the down-low.

The 38-year-old said on her account that nobody recognized her and it was an issue because it affected other customers at the location. The KKW Beauty founder tweeted again later her thanks and appreciation for the company handling whatever the situation was.

Another reality star, Bethenny Frankel from Real Housewives of New York City, mocked Kim with a tweet of her own when she facetiously pointed out a woman wearing a red sweater.

Tony Posnanski, the MMA fighter, said he was sick of people like Kim Kardashian trying to embarrass people online. In his view, it would be much better to call them or direct message them personally, rather than trying to humiliate big companies publicly.

Incidentally, this sort of thing has been described by academics such as Johnathan Haidt, as being indicative of "Call-Out Culture." Explained in another way, it"s when people call out others for the sake of embarrassing their opponent and also scoring social status points in the process, rather than handling disputes personally and privately.

"Call Out Culture" became a phenomenon with the rise of social media platforms like Facebook, Instagram, Twitter. As one person in the comment section of Joe Rogan"s podcast with Jonathan Haidt stated, "In the era of social media, what"s the point of handling a dispute privately if you can"t score any social brownie points?"

Email ThisBlogThis!Share to TwitterShare to FacebookShare to Pinterest
Labels: jack in the box, kim kardashian, kuwk, the kardashians