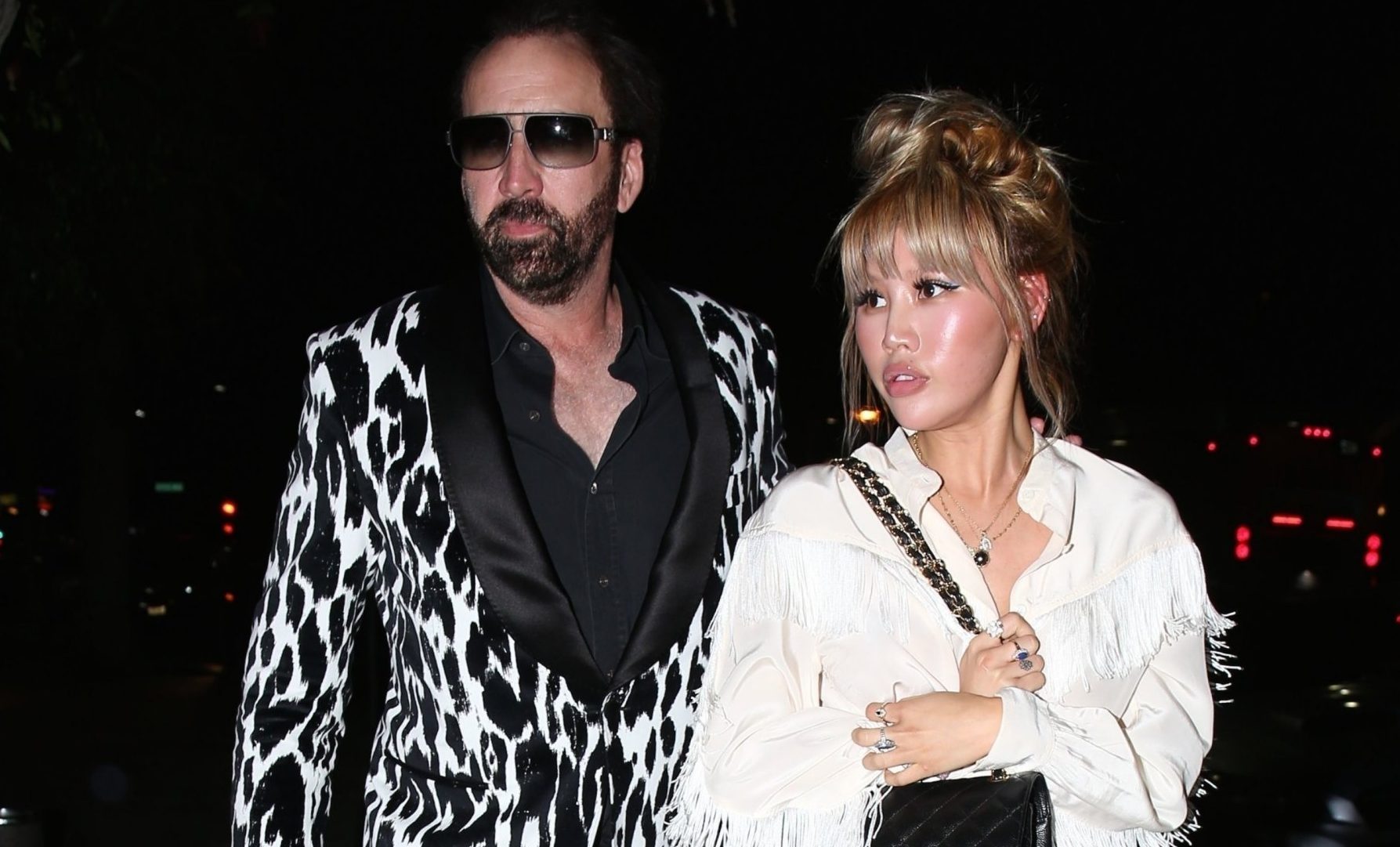 Nicolas Cage and Erika Koike were married – for four days! The woman revealed that she felt ‘publicly humiliated’ by the actor filing for an annulment only days after they tied the knot, claiming that he was just too drunk to ‘understand’ what he was really doing when he said ‘I do.’

As you can imagine, their quick ceremony took place in Las Vegas.

It happened on March 23 and not even a week after, Nic filed for an annulment, probably after finally sobering up!

Their weird situation has really affected Erika, who, chatted with Daily Mail about it for the first time.

She told the news outlet that ‘Nic did what he did.  We’re not going to reconcile or get back together. Nic could have come to me and talked to me, not publicly humiliate me. I’m hurt and mistreated, it’s unfair, but the case is sealed, and my lawyer won’t let me speak until we are all done.’

According to Erika, Cage actually attempted to rekindle their relationship less than two weeks after the annulment request was filed.

As for what he claimed in the papers, the actor wrote that their marriage was a ‘fraud’ since Erika did not disclose ‘the full nature and extent of her relationship with another person.’

Meanwhile, the same site obtained some pics of Erika being kissed by someone and was asked about it during the interview.

Apparently, ‘He’s just a customer who comes here. He’s not my boyfriend yet. I’m free to do whatever I want.’

The woman argued that their public split has caused her to lose several career opportunities and that the fraud accusations have ruined her reputation and image.