Kit Harington Joked About Life After Game Of Thrones Weeks Before Checking Into A Wellness Retreat at lxbr.info 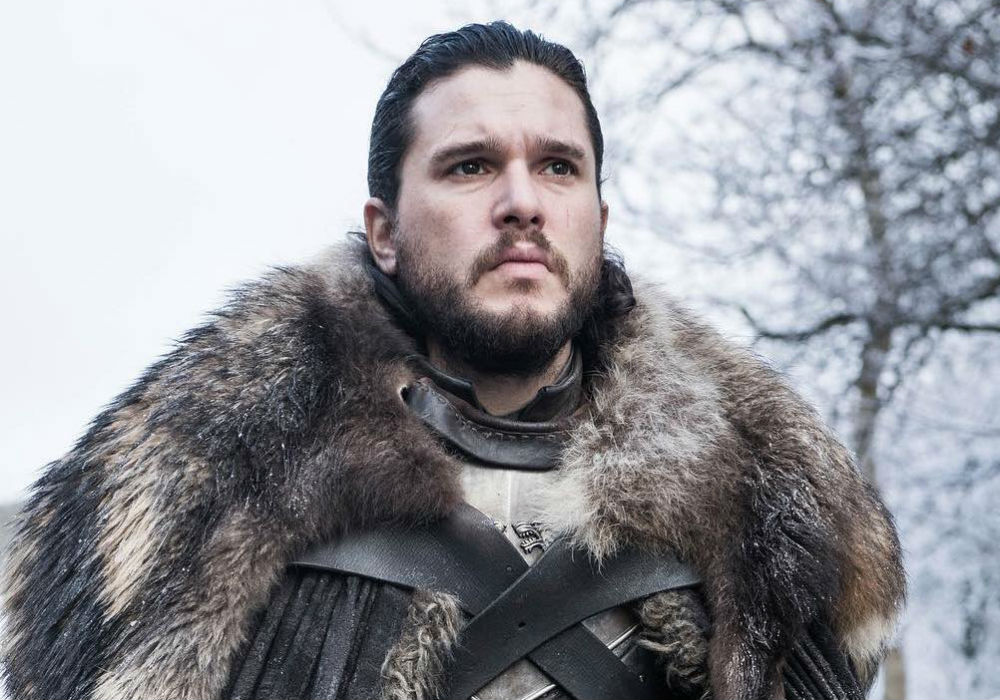 The end of Game of Thrones meant a major life change for star Kit Harington (Jon Snow), so before the series finale aired, he checked into the luxury Privé-Swiss wellness retreat in Connecticut “to work on some personal issues.” Just weeks before taking some time off, Harington joked about what life would be like after GOT when he hosted Saturday Night Live.

Harington’s publicist confirmed to DailyMail.com that the actor had checked into Privé-Swiss  - which the publicist made clear was a wellness center and not a rehab facility - to learn how to deal with stress and negative emotions.

Sources say that Harington’s wife, Rose Leslie, has been “extremely supportive” of her husband, and everyone who is close to him wants him to get some rest and enjoy some peace and quiet after starring in the HBO drama for nearly a decade.

The end of Game of Thrones was reportedly very difficult for Harington. He broke down in tears at the final table read when he learned the fate of his character, and a video of the moment went viral.

The life-changing role not only made Harington an A-list actor, but it also introduced him to his wife. The impact of GOT on both his professional and personal life has not been lost on the 32-year-old actor, and he joked about it when he hosted Saturday Night Live on April 6th, just one week before the 8th and final season of GOT premiered.

“Many of you have seen me on Game Of Thrones, which is probably a good thing,” said Harington during his monologue. “Some of my other credits include the movie Pompeii - which was probably more of a disaster than the event it was based on. I was also in a movie called Silent Hill: Revelation 3D. Anyone a fan? No, I didn"t think so.”

Leslie was in the audience during the show and joked that she didn’t care about the GOT finale because she isn’t a nerd. Instead, she wanted to know what they were going to do for money.

“We didn"t save anything, and you kept telling me, ‘I"m the King of the North, we can order Uber Eats every night,’" said Leslie.

A record 19.3 million viewers in the U.S. watched the Game of Thrones finale, and in a 2-hour HBO documentary, Kit Harington said his heart was breaking because he loved the show more than anything. Instead of it being a job, Game of Thrones was his life.