Christie Brinkley Flaunts Her Curves In Bathing Suit Pictures As Fans Want To Know The Secret To Her Epic Shape at lxbr.info 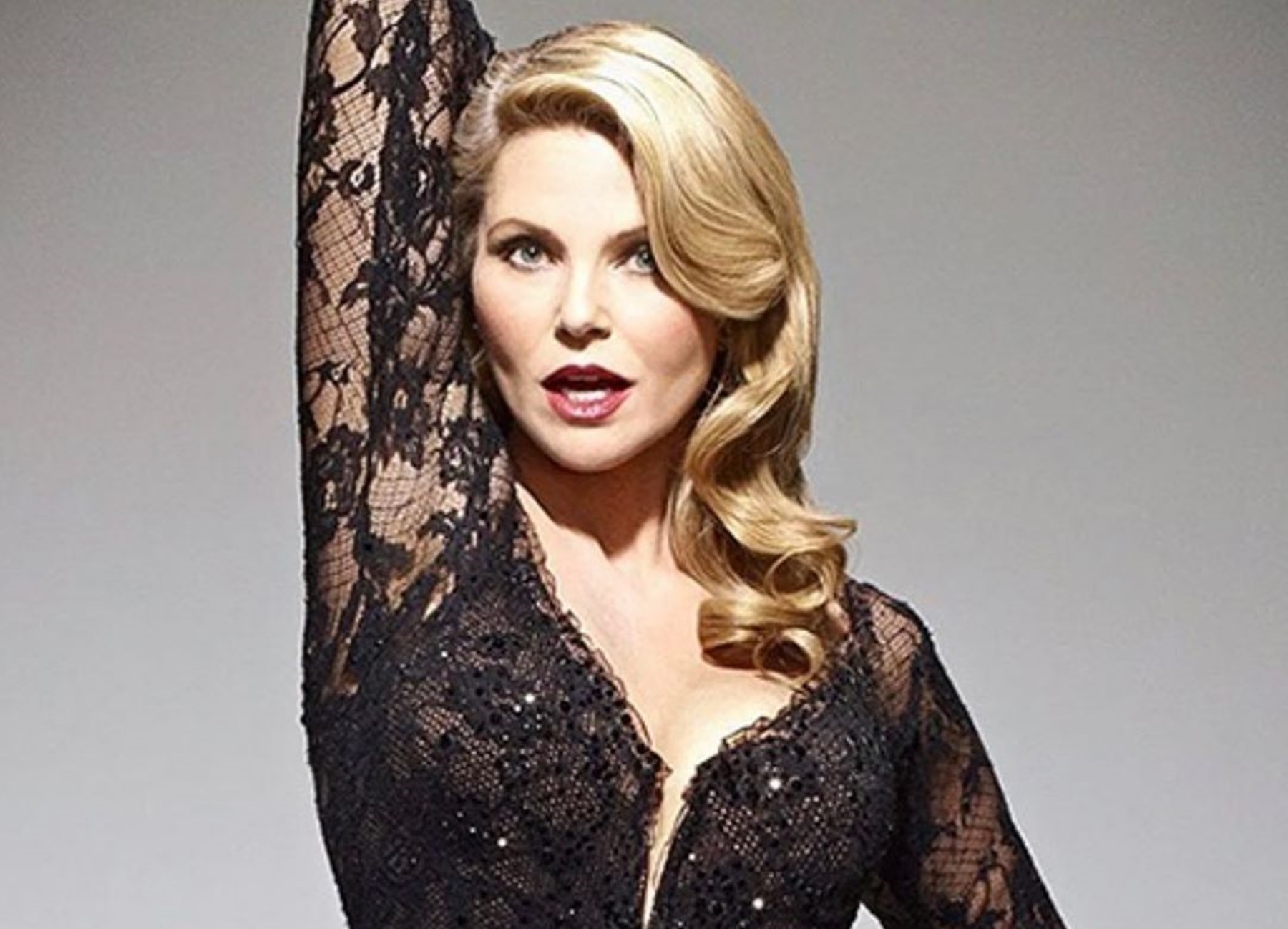 Christie Brinkley appears to be having quite a good time on her vacation, and she was not afraid to share a few pictures to prove that either.

In fact, some of her fans have pointed out that the photos were surprisingly revealing, but what was even more surprising was the fact that Brinkley had managed to maintain her body in such great shape despite her age of 65.

It is no secret that Brinkley has been taking good care of herself, and she has been pushing hard to keep up her appearance, but it looks like many people may have underestimated just how much effort she regularly puts into that.

Brinkley seems determined to show the world what it takes to remain in such great shape as well, and she has been quite active in the media lately.

According to Brinkley herself, the main reason she has been able to look flawless for so long is the fact that she has been living as cleanly as possible.

She explained that she came from a generation that was on board with the idea of regular exercise and eating healthy, and these are values that she has grown up with from the beginning.

The supermodel confessed: "We’re a generation that has been exercising, has been eating right, and so we feel good. However, so many women, despite that still get influenced. There are so many things that influence us to feel we should be thinking about slipping away and winding things down. [Keeping young] is to be able to be out there active, doing things, learning new things."

With that in mind, it is easy to see how she has been able to keep up her excellent work over the years, and why she is still in such a fantastic shape.

However, many have also pointed out that there might be more to her story than meets the eye -- such as a dose of luck in the form of the right kinds of genes.

One fan told stunner: "Wish I had been as smart as you have always been in understanding healthy food= good health ..I am 70, but this photo reminds me to up my game! Never too late.💗"

Another commenter stated: "Look at u 👀. A natural born goddess and still throwing down at age 65! Thanks for sharing your beautiful self. 🙏🏽💫💫💫"

Does Brinkley deserve all the credit for her top shape?