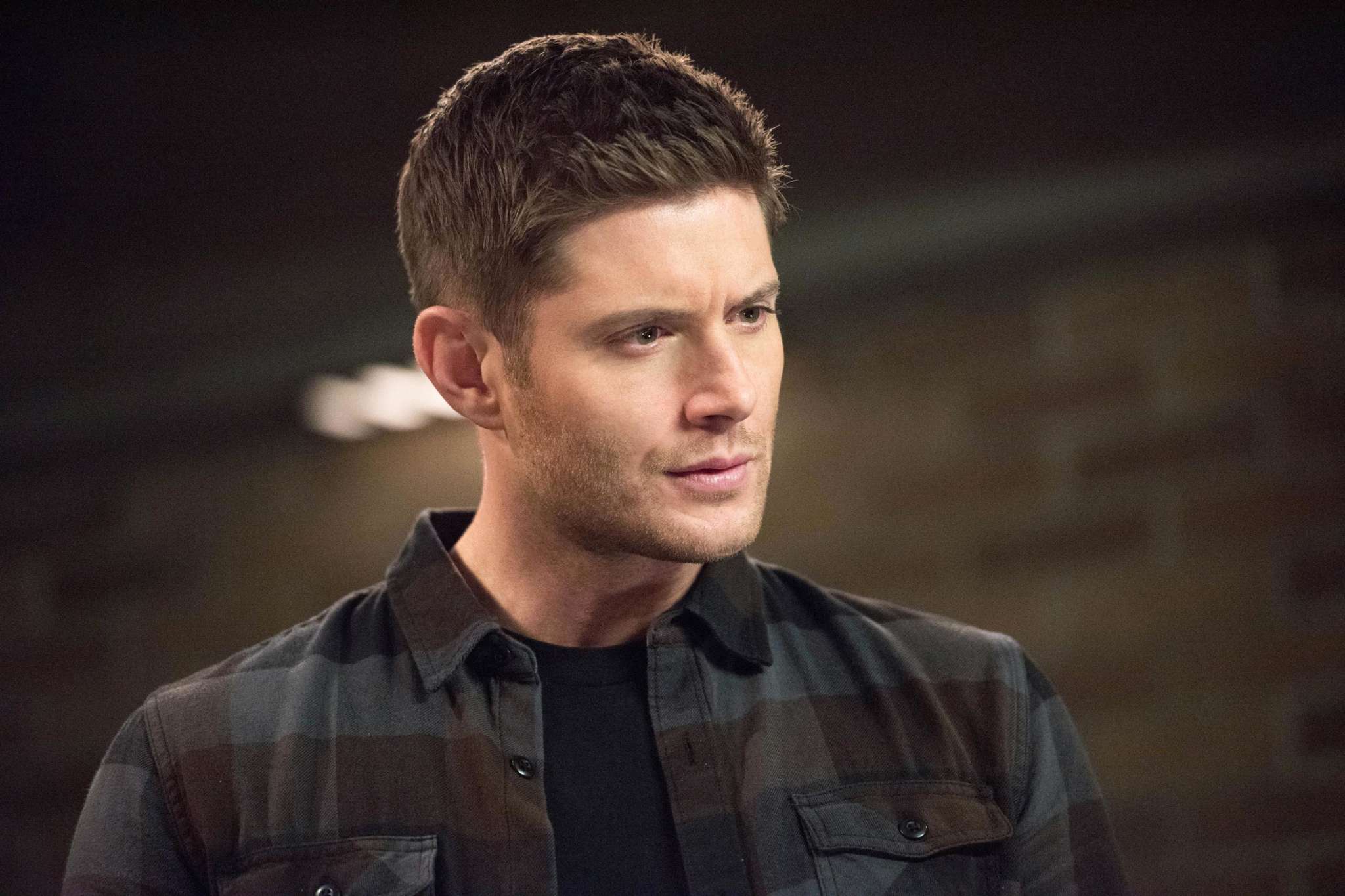 The Supernatural cast members are getting ready for season 15, which will also be the final one! After 15 years, it must be really difficult to say goodbye to everything that the show is but there is also a huge pressure to give the beloved characters an ending to be remembered.

As fans of Supernatural know, CW president Mark Pedowitz previously assured them that it would keep airing for as long as the actors wanted to appear in it.

In an interview with E! News, Jensen Ackles revealed that, upon hearing that, he and Jared Padalecki, who plays Sam Winchester, started to talk.

‘The way it went between he and I was we"ve been talking about it for years. When Mark planted that seed then we were like, ‘Oh, wow. This is something we are going to have to shoulder and just figure out ourselves,’ Jensen stated, with Padalecki adding that ‘it’s a big responsibility.’

Ackles went on to dish that ‘The conversation has been going on about when, when"s the time? I think we always wanted to never see the show fizzle out. We wanted to go out strong, to go out while we were still able to give the quality of the product that we have been giving for the last 15 years. We took a lot of people into account. It was a collective decision that was very difficult to make.’

Misha Collins, Jared and Jensen also released a video in March in which they announced the show would end after season 15.

Misha made it clear that he wants the last season to be epic and even filled with more out of the box episodes, like Scoobynatural or The French Mistake amongst the dramatic ones that are bound to happen.

Jensen is unsure how it will all wrap up, but if he gets his wish, the Winchester brother will still be together and doing their thing.