Rihanna Delights Music Connoisseurs By Booting Drake Off Her New Album -- Hassan Jameel Is Probably Happy Too at lxbr.info 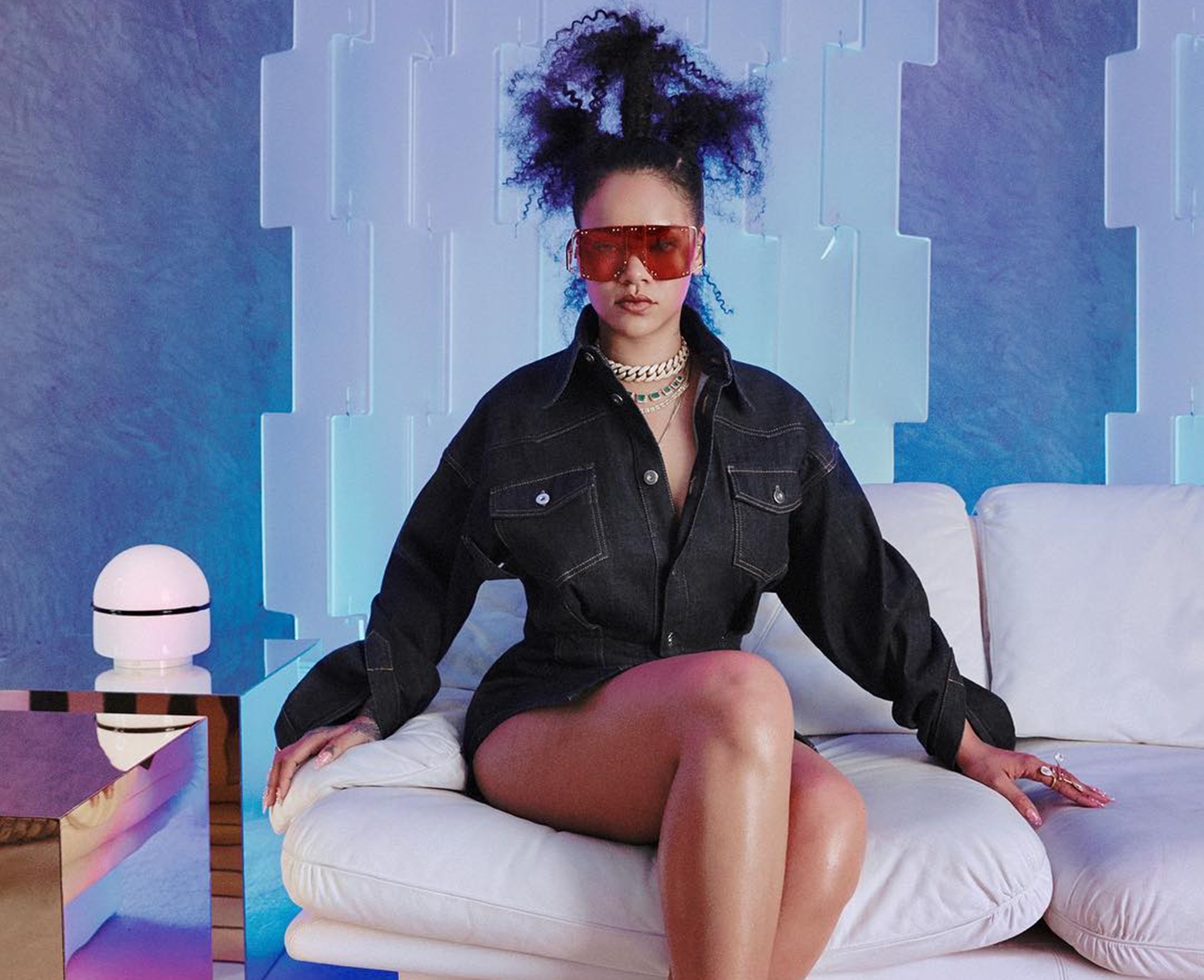 An unapologetic Rihanna sat down for a fascinating interview with playwright Jeremy O. Harris, where she spoke about Drake, her upcoming album and her plans to conquer the fashion world.

In the piece that appeared in The New York Times’ T Style magazine, Rihanna delighted fans by confirming that her long-awaited next project will be a reggae\dancehall album inspired by her Carribean roots.

Rihanna was asked if she plans to work with her ex-boyfriend and hitmaker Drake and she had this to say: "Not anytime soon, I don’t see it happening. Not on this album, that’s for sure."

As for the title of the much-talked-about album, Rihanna revealed: "No, so far it’s just been R9,31 thanks to the Navy. I’m about to call it that probably, ’cause they have haunted me with this “R9, R9, when is R9 coming out?” How will I accept another name after that’s been burned into my skull?"

As for the possibility of collaborating with Lady Gaga, Rihanna confessed: "Maybe because she followed me on Instagram. It’s not in the books right now, but I’m not against it."

While Drake is a phenomenal artist, he does not do reggae, ragga, soca, zouk, kompa, calypso or dancehall or any kind of Caribbean music, so fans are happy he will not be working with Rihanna this time around.

One music lover said: "Why would it include drake if it’s a reggae album 🥴Hope she has authentic island artists as features! The real ghetto raw kind..."

Another commenter stated: "I’m about to dance until my Jamaican legs fall off. I’m not Jamaican, but I will be when the album drop.Y’all said it like Drake and reggae was synonymous or something lmaoooo."

A connoisseur stated: "Taps into her Caribbean culture? My cousin has never left her roots or culture. Well, I truly hope I see some real authentic West Indian artist on dat album that are not just only Jamaican. She is a proud West Indian woman and brings her culture wherever she goes. 🤦🏿‍♂️🤦🏿‍♀️🤦🏿‍♂️🤦🏿‍♀️"

This fourth follower shared: "I’m so tired of the fake Jamaican accents these artists use on tracks. And before you come for my neck, shorty does not speak like a Bajan on her “Caribbean” tracks. She be tryna talk Jamaican."

Hassan Jameel was probably delighted by this interview.