Catelynn Lowell Says Tyler Baltierra Is ‘Getting Fixed’ At 30 Years Old! at lxbr.info 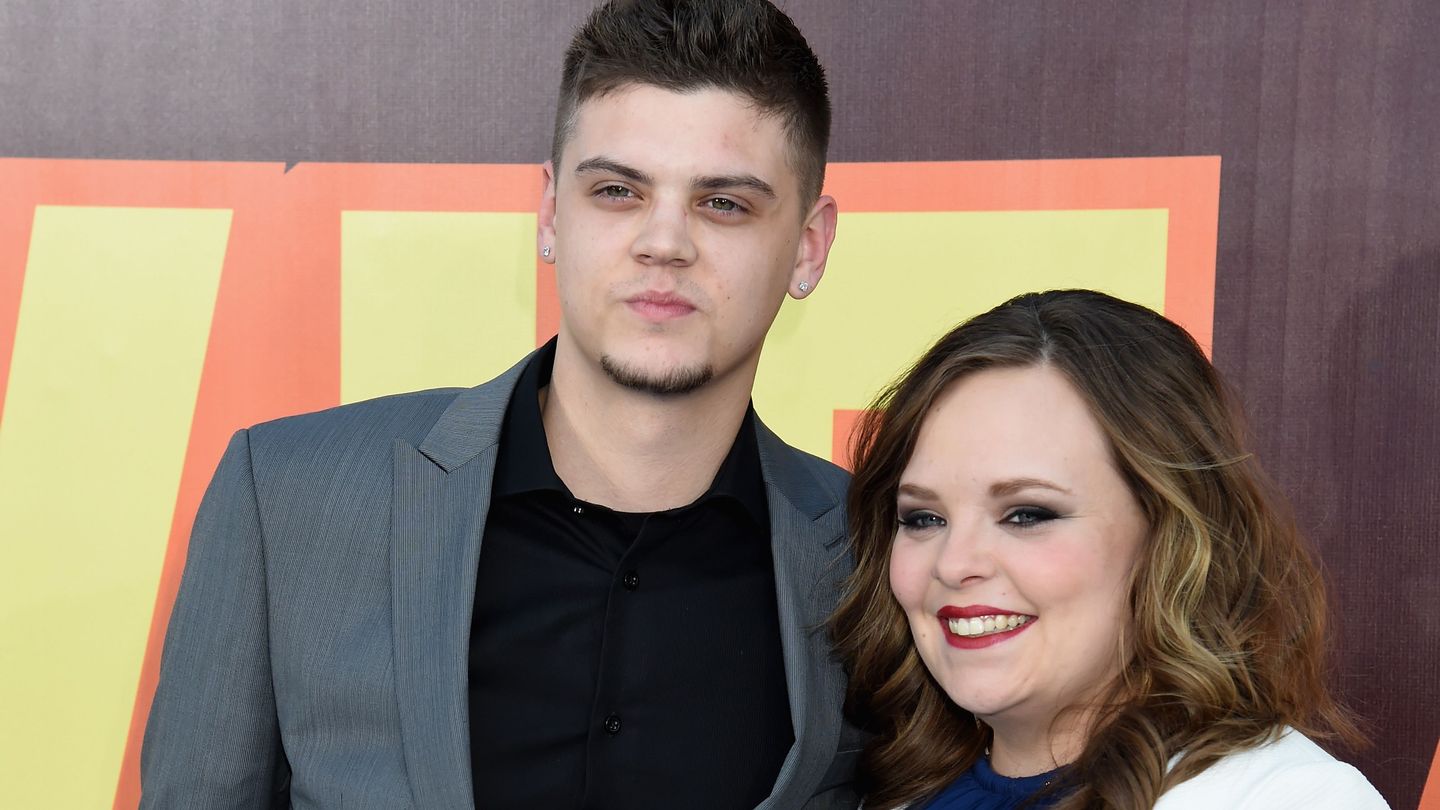 Catelynn Lowell and her hubby Tyler Baltierra want one more child and then they’ll be done for good! The Teen Mom star revealed that they have to get pregnant before he turns 30 however, since the plan"s for him to get ‘snipped’ at that age!

The reality TV couple started their family very early on and so, it makes sense that they want to also stop early in life!

This is definitely a different statement from the one she gave to the same news outlet back in March: ‘We want more kids. We really want to try for a boy, but we"re going to wait until Vaeda"s a little older – like 6 months to a year.’

It sounds like the reality TV celeb has changed her mind.

Still, as long as they will be conceived before turning 30, Catelynn is not against adding more members to the family.

‘Hopefully having more eventually because by the time we’re 30 we are done. Like he is getting fixed. I already told him he"s getting fixed. I told him I carried all 3 of your kids and birthed them. You are getting snipped. I think he is okay with that "cause he was like ‘Yeah, you did carry all of my kids and had to go through labor. So I’ve got no choice.’"

Catelyn and Tyler are both 27 years old so they do have three more years to have another baby or two!