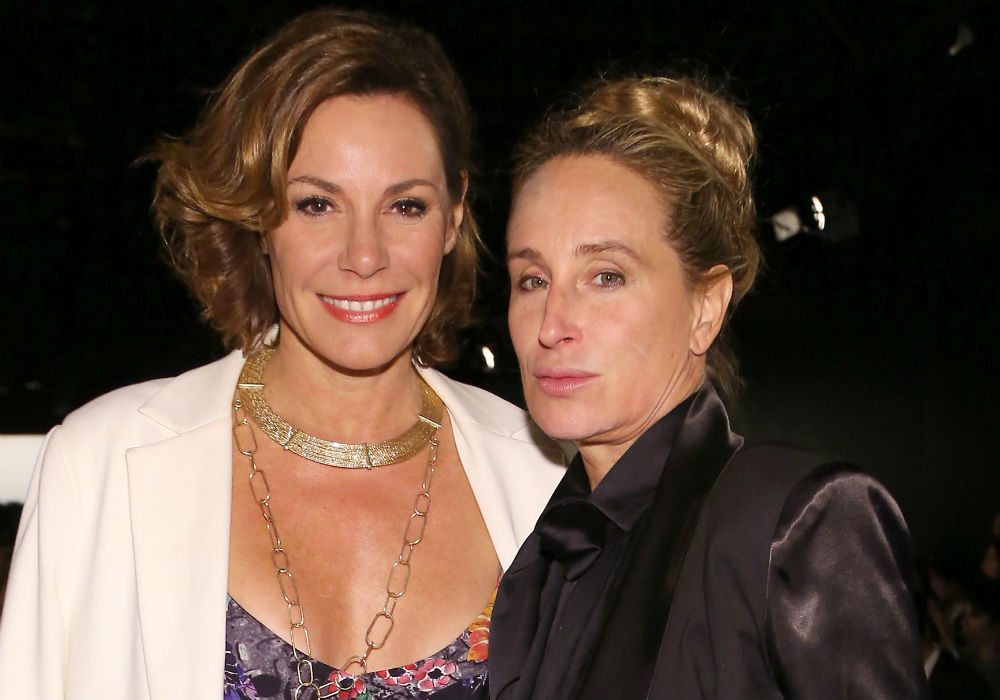 The ladies of the Real Housewives of New York headed to Miami on this week"s installment of the hit reality show, and the drama unfolded between Sonja Morgan and LuAnn de Lesseps. After a night of heavy drinking, Morgan finally confronted de Lesseps about her selfish behavior, calling her a "f—king diva" on the cast trip.

"I’m sitting here with sober eyes watching this and it’s embarrassing. I don’t ever want to be like that again," de Lesseps said off-camera.

Morgan, who was almost too drunk to stand, then fired some shots at de Lesseps and said, "You"re a f—king diva." De Lesseps quickly snapped back and said she is not a diva before exiting the room. As she left, de Lesseps told Morgan that she refuses to talk to her when she"s drunk and "f—king wasted."

The drama between the ladies started back in New York, when Morgan interrupted one of de Lesseps" cabaret rehearsals. According to All About The Tea, de Lesseps commented that Morgan was probably high when she crashed her event, which eventually got back to her co-star.

After de Lesseps asked everyone to mind their business when it comes to her cabaret act, Ramona Singer told Dorinda Medley that she should probably get a lawyer if she wants de Lesseps to drop her name from the show.

Morgan, of course, is not the only one at odds with de Lesseps. During a shopping trip prior to Miami, Morgan, Medley and Bethenny Frankel talked about de Lesseps" growing ego and how she needs to stop acting like a diva before things get out of hand. Based on how everything went this week, it looks like the drama is only getting started.

In next week"s episode of RHONY, Sonja Morgan will do her best to sober up while everyone enjoys a day exploring the city. Mario is also expected to make a brief cameo.