Rob Lowe Slams Prince William Because Of His Thinning Hair- Says The Royal ‘Let Himself Go" at lxbr.info 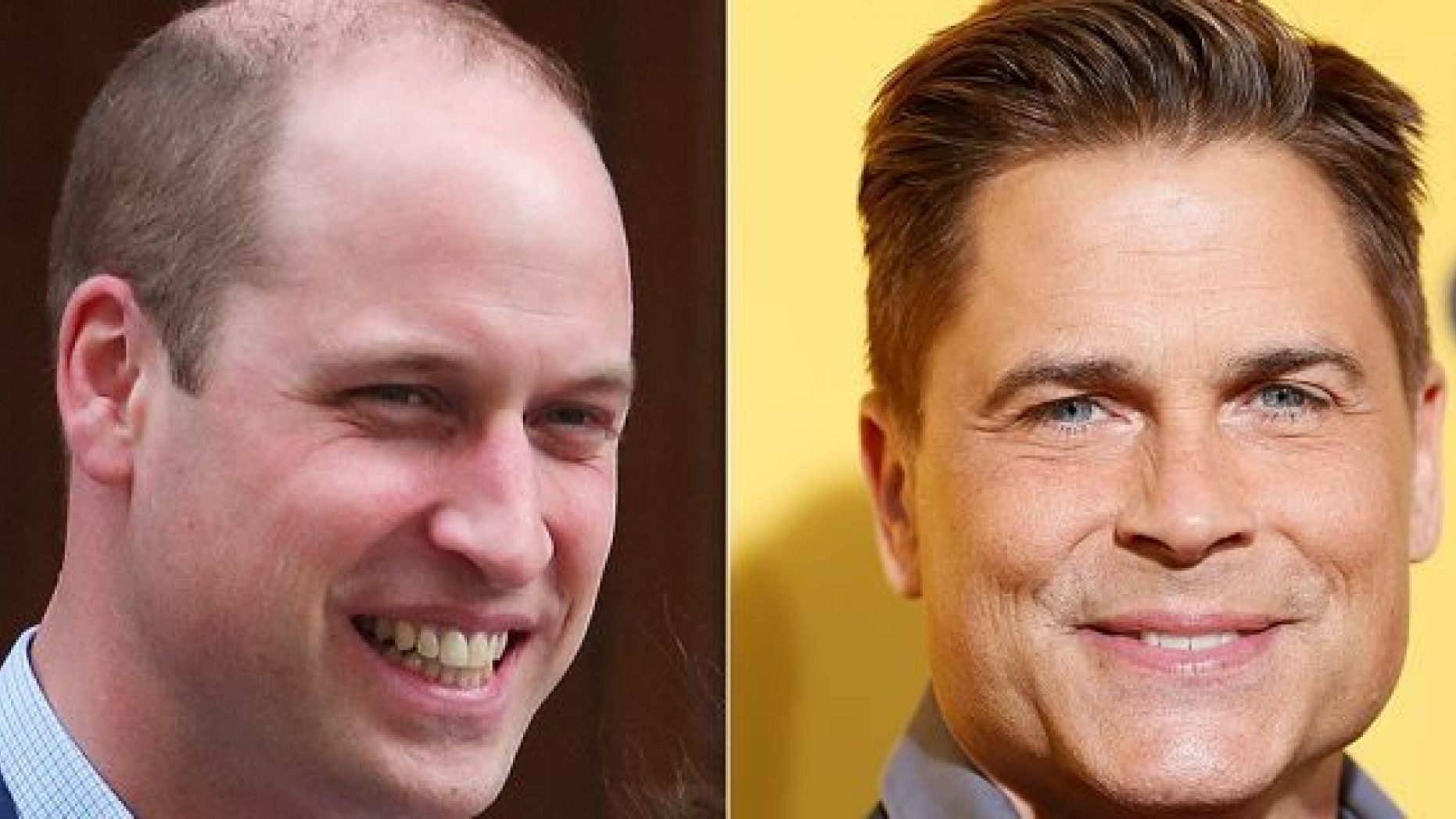 Rob Lowe mocked Prince William’s hair loss during an interview with the Daily Telegraph, calling it a ‘traumatic experience!’ As fans of the Royal Family know, the future King has indeed changed quite a lot in the last few years and Lowe says that the Prince has ‘let himself go’ at only 36 years old. Pretty harsh!

‘Honestly, one of the greatest traumatic experiences of my life was Prince William losing his hair. He is going to be the fu**ing king of England!’ the man said during the interview. Yikes!

The actor went on to argue that British men just ‘set a low bar’ as far as their looks are concerned.

He also explained how he dealt with his own hair loss problem.

‘And there is a pill! The first glimmer a single hair of mine was to fall out, I was having that stuff into my veins. And that is what I did for the next thirty years,’ Rob dished.

Prince William used to have pretty thick hair when he was younger but it’s continuously thinned out over the years.

The royal has joked about it a few times but never revealed whether or not he’s tried any treatments.

This is not even the first time Rob slams someone publicly.

Back in January of 2018 he also attacked Bella Thorne after she tweeted to complain about being stuck in traffic.

The reason for the mild inconvenience was a mudslide that had actually taken lives.

In response to the actress’ tweet, he wrote: ‘This attitude"s why people hate celebrities and Hollywood. Bella, I am sorry you were inconvenienced. We"ll try to move out our dead quicker.’