Toni Braxton Shares Video Of Tamar Frying Chicken In The Bathroom -- See Why Some Fans Are Disgusted By David Adefeso"s Girlfriend Improvised Kitchen at lxbr.info 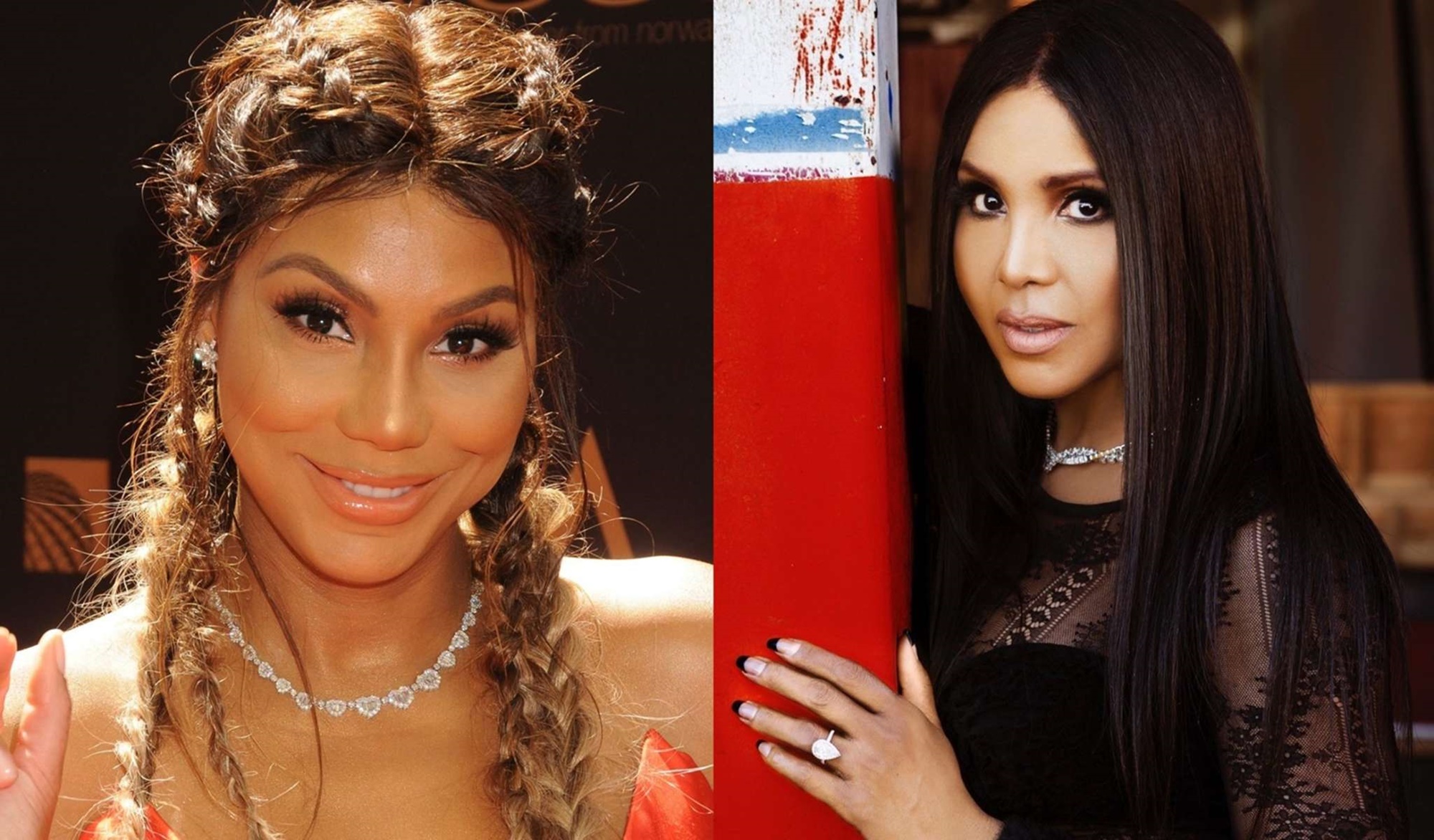 Cooking chicken in the bathroom, Tamar Braxton style! Toni Braxton is trolling her little sister, Tamar, after she decided to fry some delicious chicken in her bathroom with the toilet seat up. In a video posted by Toni, she can be seen touring Tamar"s lavish condo.

Tamar explained that she did not want her entire home to smell like fried chicken, so after the outlet in the kitchen blew out, she moved to the bathroom to complete the meal.

Davis Adefeso"s girlfriend responded by saying that Toni loved the chicken: "But tell em how many pieces you had??? The electricity went out and u wasn’t about to mess my chicken up! Sorry.🤷🏽‍♀️"

Fans are debating if Tamar"s bathroom chicken is healthy or not.

This person said: "Her outlet went out in the kitchen; this is why she’s frying it there. The outlet might’ve went out as she was frying the chicken in the kitchen. So to finish it she just plug it up in the bathroom, where the outlet was working at! For the people in the Bike🤦🏽‍♀️🤷🏽‍♀️."

Another commenter stated: "Here go the cdc in the comments 😂 it’s weird dont get me wrong but i doubt her bathroom is dirty. Lmao, this probably her 3rd time in the house. Y’all saying it’s unsanitary when she probably barely be there. This ain’t y’all bathroom she got money😂😂 Y’all cook y’all food in the kitchen and it’s still unsanitary. 😭"

This neat freak claimed: "Meanwhile, I don’t even like taking a cup I’m drinking out of into the bathroom. 😭U know what kind of bacteria a bathroom holds. This is so unsanitary I’ll take one tho. 🥴😂😂😂😂"

A supporter explained: "She doesn’t want her whole condo to smell like fried chicken... I get it! It’s a little weird, but overall this shows that stars are regular people.Y’all know if this were a regular person all of you would call them nasty. 😍🙌 I like it 💯 leave her alone .. she didn’t invite anyone anyways soooo 🤷🏾‍♀️."

This backer shared: "Nothing wrong with it! It’s in an air fryer! Some of all of you don’t wash your hands after using the bathroom! 🤷🏽‍♂️😂That bathroom cleaner than some of all of your kitchen... 🤷🏽‍♀️"

One critic wrote: "How is this disgusting or sooo nasty??!😂😂😂 It"s in an AIR FRYER.. Compressed. Closed. Sealed!! And the heat will kill any potential chicken germs anyway. ☺😚"

What are your thoughts on Tamar"s improvised kitchen?