Nick Jonas Reveals That When He Suggested The Boyband Should Split In 2013 He Was Scared His Brothers Would Never Talk To Him Again! at lxbr.info 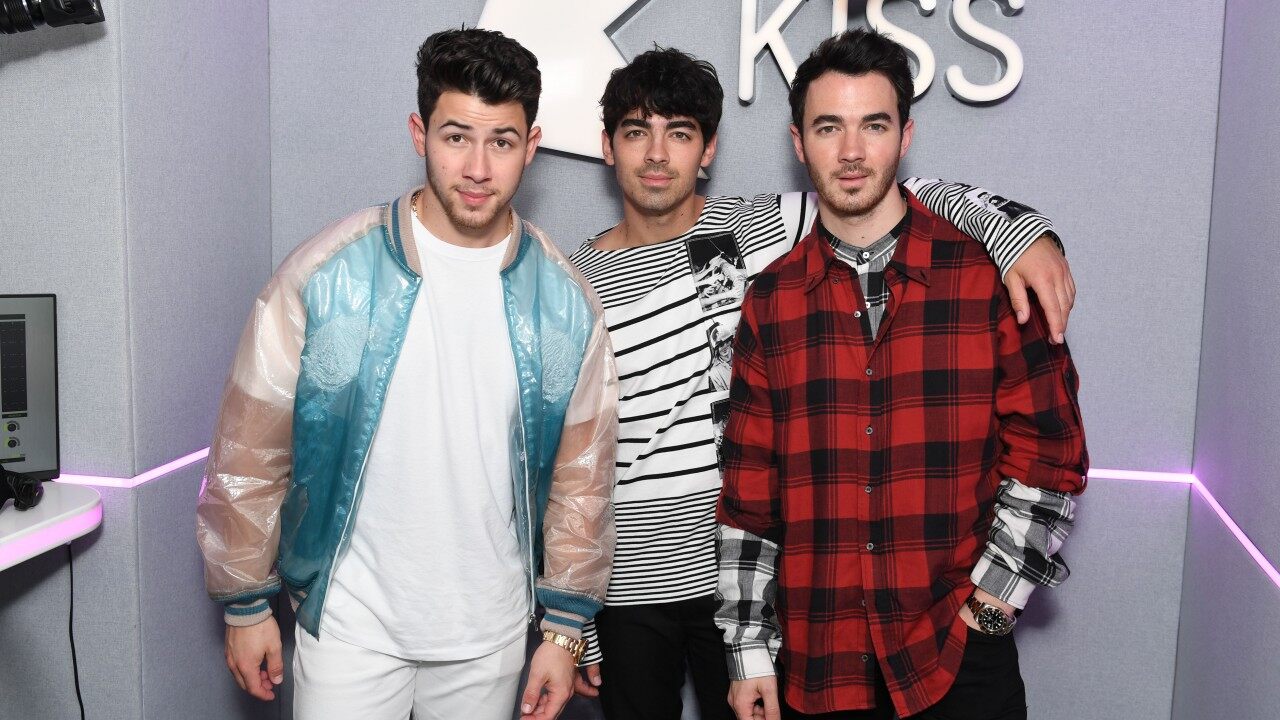 Despite the fact that they are literally family, it turns out that when the Jonas Brothers boyband disbanded back in 2013, it wasn’t at all friendly! During a new interview with Tracy Smith for CBS Sunday Morning the three brothers who made a comeback not too long ago opened up about the drama that took place at the time.

Talking about the split, Nick revealed that it happened not because of their creative differences or the album sales declining.

‘To call it them creative differences is nearly too simple. I think many people lost the appetite for what we were putting out into the world. So we were putting up shows that were not selling. We were making music that I do not think we were all proud of, and it was not connected,’ he explains in the interview set to air in its entirety on June 2.

The youngest out of the trio went on to reveal that he was the one to suggest the split and was actually worried his siblings would never speak to him again because of it.

‘And so I had a very tough conversation with them where I laid it out for them. I said, "I feel like the Jonas Brothers should be no more, and that we should go on individual journeys." And it did not go so well. ... And I feared that we - they would never speak to me again.’

But now that they are back together, releasing music and performing on stage, Joe stated that he doesn’t regret what happened back in 2013.

As far as he is concerned, they were supposed to go through that for them to reach this point in time.