Brian Yorkey, 13 Reasons Why Creator, Addresses Study Saying The Show Caused The Suicide Rates Among The Youth To Rise at lxbr.info 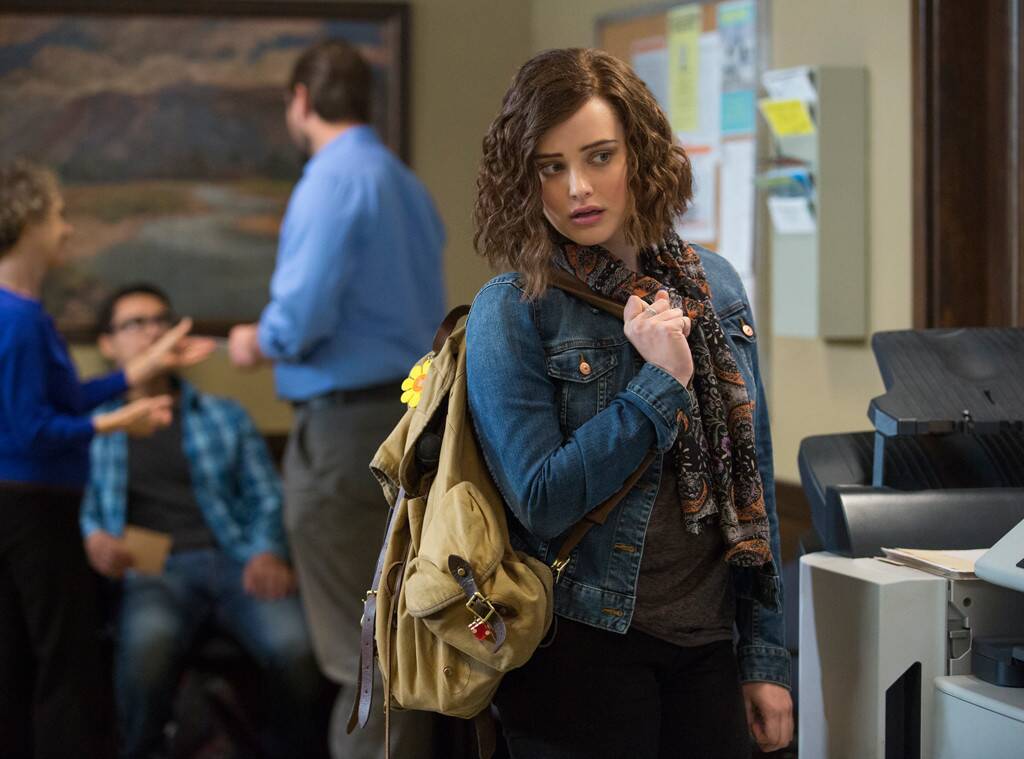 Brian Yorkey, creator of 13 Reasons Why addressed the concerns that the popular show has caused the suicide rates among youngsters to rise up. Is there really a link between the show and the new National Institutes of Health-supported study that was released back in April?

The study says that the U.S. suicide rate for kids of ages 10 to 17, especially for young boys, was with 28.95% higher in the first month after the show debuted back in 2017 than it’s been for the past five years.

The show, while loved, has also been surrounded by a lot of controversy and criticism, many thinking that it romanticizes suicide and could also be triggering because it features a suicide scene.

Still, the researchers state that it’s hard to ‘make a causal link between 13 Reasons Why"s release and the changes in suicide rates. [They also could not] rule out the possibility that other unmeasured events or factors influenced suicide rates during this period.’

In a Hollywood Reporter guest column, Yorkey and psychiatrist Rebecca Hedrick wrote that: ‘It"s always hard to understand the correlation with these types of studies, given that you do not know who watched the show or just heard about it in the news. Experts also agree many factors contribute to people taking their lives.’

But that was not all! Another study, supported by the University of Pennsylvania shows that young adults aged 18 to 29 were more likely to deal with suicidal thoughts and self-harm if they’d watched the second season than those who had not watched the show at all.

Yorkey and Hedrick noted in the column that ‘Depression and suicide have been on the increase for years, so it is important that we keep the conversation going to avoid taboos that stigmatize people and prevent them from getting help. 13 Reasons Why isn"t the first show to take on these hard topics, nor is it the first to be graphic in its storytelling.’

However, they argued that the graphic and raw way in which sensitive topics such as bullying, rape and suicide were portrayed actually had a positive effect – getting ‘the world talking,’ – and that is a very good thing in their opinion.

Email ThisBlogThis!Share to TwitterShare to FacebookShare to Pinterest
Labels: 13 reasons why, Brian Yorkey