Lance Bass Thinks Lisa Vanderpump Should Take A Break From RHOBH at lxbr.info 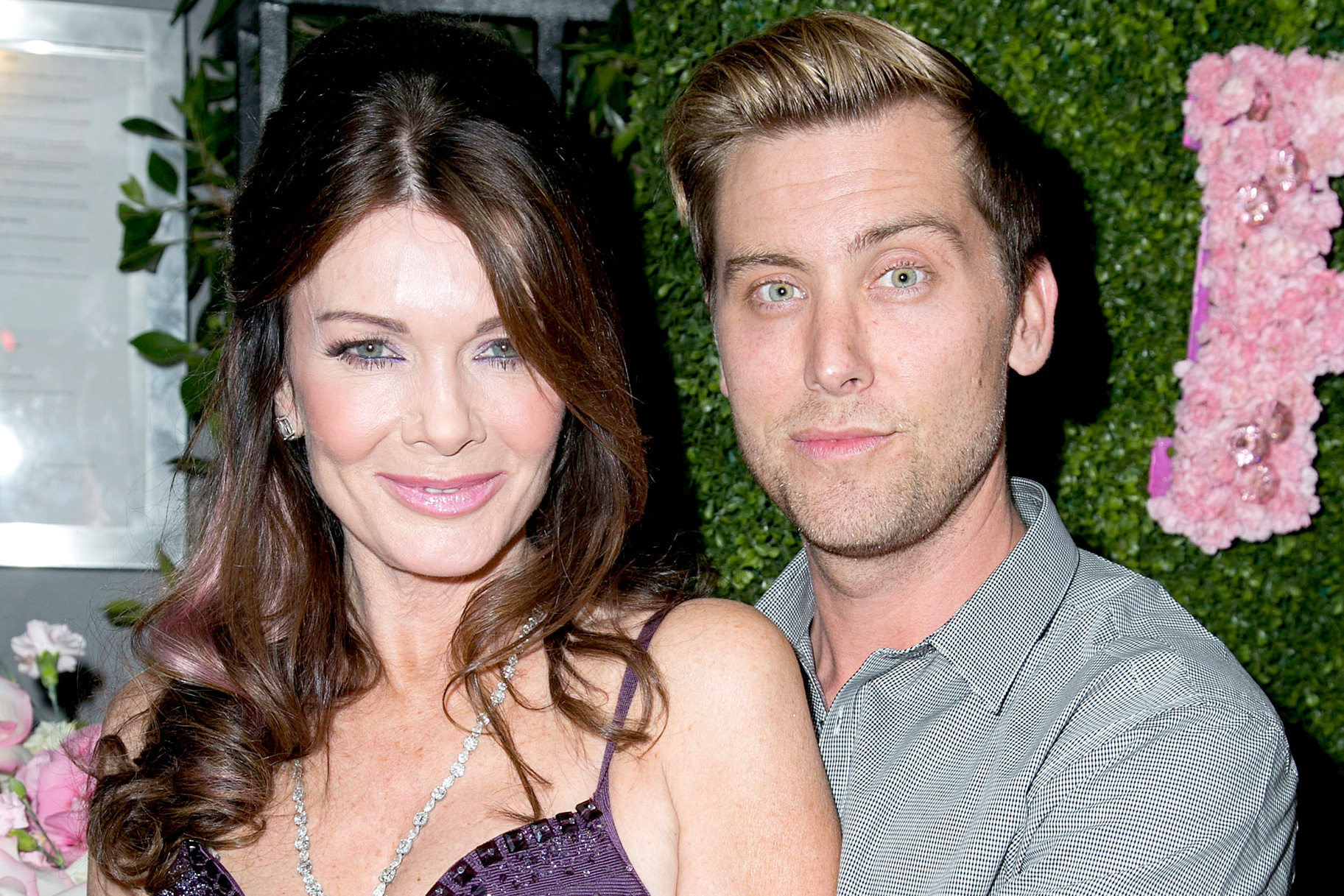 Lance Bass discussed friend Lisa Vanderpump’s RHOBH drama and he is definitely on her side. That being said, the NSYNC star revealed that he thinks she should take a break from the show, for her own sake.

While in attendance at the Environmental Media Awards, Lance chatted with HollywoodLife, revealing that ‘I have told her for years to move on. I tell her that she has Vanderpump Rules, which is so much better anyway, but she was an original member of the show and feels obligated to be a part of it.’

‘That was her life and she knows what that show did for her, so you know, she likes to see things through, but once people pounce on you like that and try to break you down in such an evil way, it’s hard to love what you do after that. So, I hope she takes a little break!’

Lance made sure to mention that when he says ‘break,’ that is actually what he means, not Lisa exiting the reality TV show for good.

He believes that, just like Bethenny Frankel, Lisa would be able to returns to Real Housewives of Beverly Hills whenever she is ready as well.

‘You know she can come back in a few years, look Bethenny did it. Just take a little break right now. She needs a little breather,’ the man explained.

Fans know all too well that Lisa has been through a lot this season.

Following the whole Puppygate drama, Lisa lost a lot of friends and started feuding with pretty much all of her co-stars.

And when she tried to prove her innocence by taking a lie detector test not too long ago, she ended up saying something perceived as transphobic, making things even worse.