Shemar Moore Serves NSFW Clapback At Fan Who Accused Him Of Being Gay -- Leaves Fans Shocked! at lxbr.info 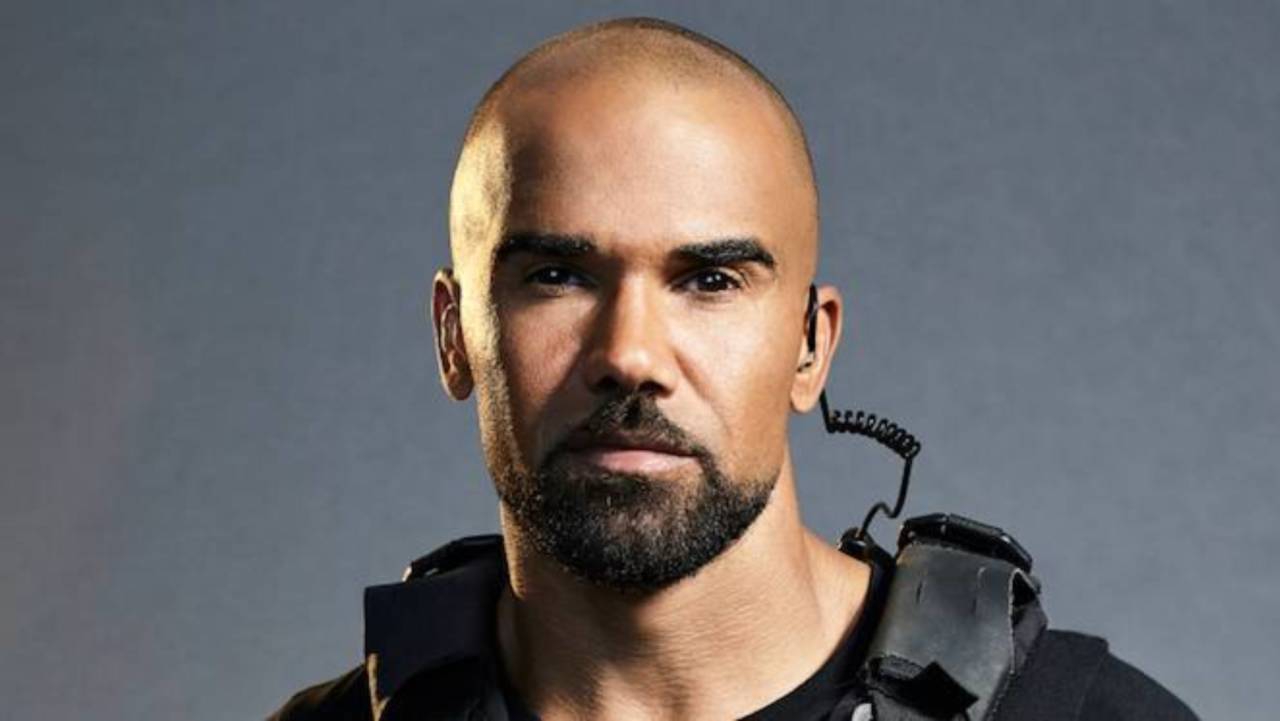 Shemar Moore is one of the handsome men that nearly every woman wants to be with and every man wants to be. He has been facing speculation over his sexuality for years and the actor took the time to clapback at a fan who made an accusation that he was gay yet again.

The follower suggested that the actor "stop trying so hard" because it"s "OK that [he"s] gay."

Moore then hit back with: "Introduce me to your man so I can turn him DOWN and turn YOU...OUT!!! Keep playing with me… I’m READY!"

The NSFW response got the attention of social media users.

One reader commented under The Shade Room"s repost: "He minds his business, dances off beat, and bothers NO ONE leave him alone."

While another said: "Did he just threaten her....with a good time? I’m shook."

Someone else commented: "Well.... that didn’t clear things up."

Another one added: "That clap back was so intense, I thought I was listening to a instrumental"

"Uhm who else was uncomfortable with his come back 🤨," a user said.

What do you think about the fan"s comment and Shemar Moore"s response?