Jameela Jamil Says She Doesn"t Hate The Kardashians Despite Past Criticisms at lxbr.info 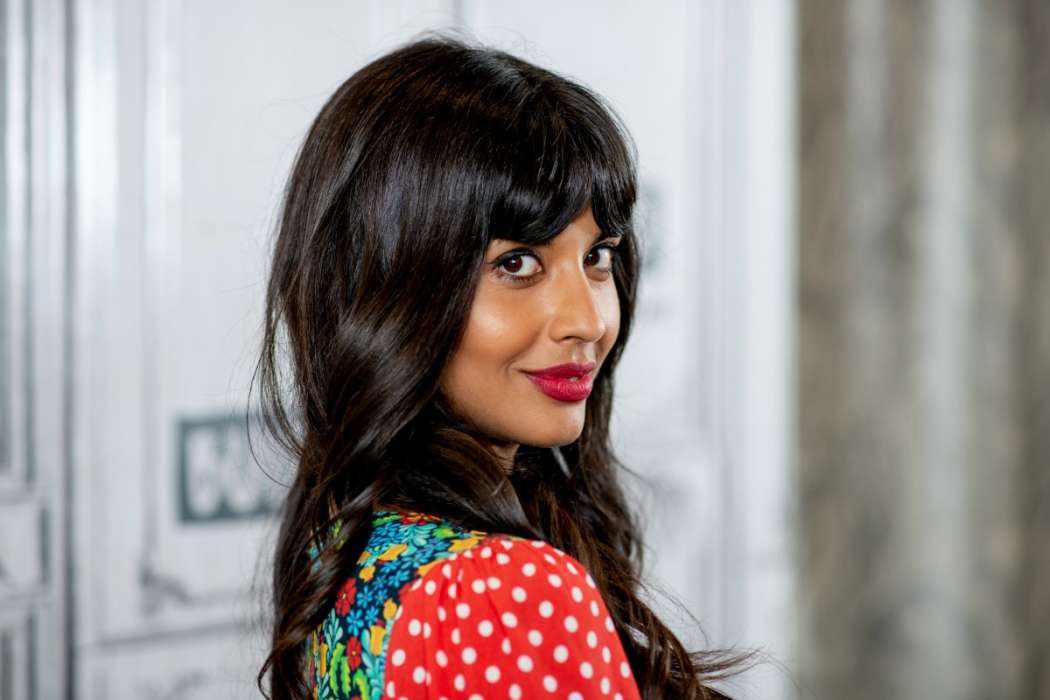 )According to a report from Us Weekly, Jameela Jamil admits that she doesn"t actually have any problems with the Kardashian-Jenner clan, despite frequently criticizing them on social media. She said to Us Weekly earlier this week, "I don"t know, I don"t dislike them," however she has merely had ideological issues with some of their actions.

Jamil said to reporters, that she wants the Kardashians to stop deceiving their followers with scammy products. The 33-year-old actress, for the most part, has been very vocal about her dislike for some of the Kardashian sisters" marketing tactics.

Jameela took Khloe Kardashian to task on her Instagram for pointing out that she was promoting a product that hadn"t been FDA approved. Jamil accused Khloe of marketing a product that was of questionable value, and also withholding details of her diet, nutrition, and supposed plastic surgery.

During an interview with The New York Times at recently, Khloe Kardashian addressed some of these criticisms, saying she does show on her SnapChat that she works out. In fact, she demonstrates precisely how much training she does.

Moreover, Kim spoke on Jamil"s comments as well, stating that if she had the same following, she would also consider some business opportunities. According to Jamil, people who have a platform should use their voice to point out problems with things in the culture, despite getting their head taken off, as she put it.

Ironically, one could argue that none of the things Jamils says are entirely controversial, considering much of her viewpoints are the same as every other Hollywood celebrity and social media influencer, whether it be feminism, body positivity, or the long disproved wage gap.

One year ago in March of 2018, Jamil started the "I Weigh" movement, to combat the fact that many women feel insecure about their appearence and their weight. Jamil said she was tired of women feeling bad about themselves for the way they look when in reality, she knows how great they could be.

While her intentions are certainly good, some on social media accused Jameela of being overwhelmingly condescending for talking about body positivity, despite being beautiful and thin.