Reginae Carter Impresses Fans By Holding Her Daddy Down - See Her Spitting Some Lil Wayne Vintage Lyrics at lxbr.info 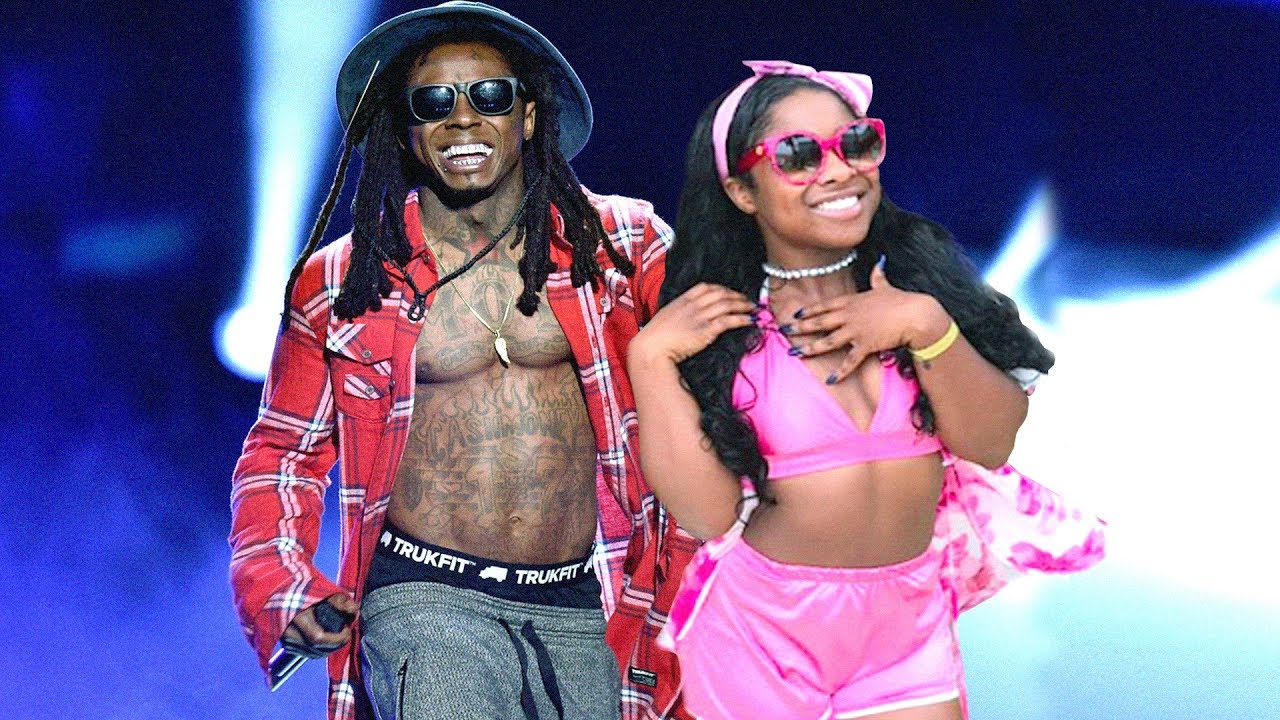 Reginae Carter completely adores her dad, Lil Wayne. She made sure always to show this to the world, even though haters accuse her of only doing this because he"s so famous.

But Nae could not care less about the accusations, and she keeps holding down her father. Check her out in a recent video while she"s singing some Lil Wayne lyrics.

A lot of haters popped up in the comments this time as well, but Nae"s fans made sure to defend her.

Someone said, "That’s right rep your daddy mines still ain’t came back from the store with that milk🙄 I ain’t mad at ya."

A fan slammed the haters and said, "A lot of you didn’t get any love from your daddy, and it shows. 🙄"

Someone said, "That right there is why everyone hates on her! Just cuz of her DNA. Go Nae!"

A person wrote, "Wayne will forever be the 🐐 don’t @ me @ yo favorite rapper and tell him step his game up."

Someone also defended Nae and said, "Here go all the kids with daddy issues who pappy still ain’t back from the gas station. LET THIS GIRL LOVE HER DADDY OUT LOUD!!! 😂😂"

One commenter believes that Reginae looks more like her dad than her mom Toya Wright: "I thought she looked like her mama but she looks a lot like her daddy. All his kids do."

Someone wanted to throw a bit of shade again and brought up Nae"s BF, YFN Lucci: "Lucci was grown & on child #2 when this came out."

Speaking of Lucci, the young rapper was recently involved in a shooting and this had fans freaking out.