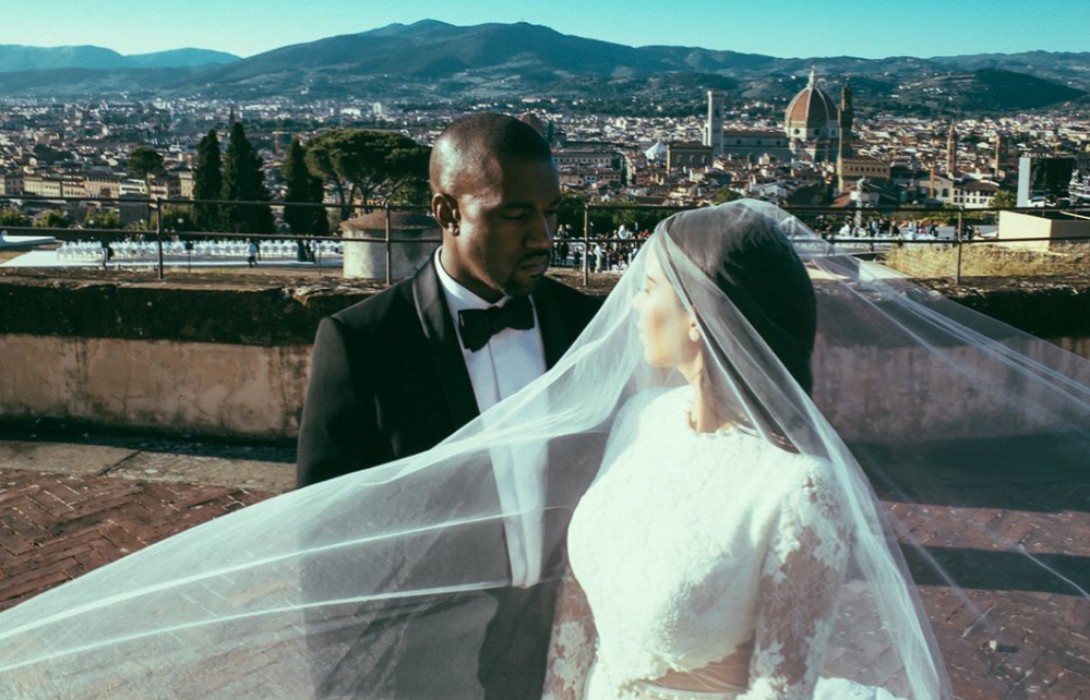 Kim Kardashian-West shared photos from her wedding day with Kanye West on the couple"s fifth wedding anniversary. Married on May 24, 2014, Kim and Kanye have been through a great deal since saying I do and survived it all. Now, the parents of four children, Kim wanted the world to know her commitment to Kanye is solid and strong. Kim shared two sets of photos on her official Instagram account featuring her wedding pictures.

In the first set of photos, she wrote the following.

"5 years ago today I married my best friend. ✨"

In the second set of photos, she chose one simple word for the caption: KIMYE 4 EVA.

An anonymous source spoke to People and discussed Kim"s and Kanye"s love for each other.

"Kim and Kanye seem very happy. They feel very proud about their marriage. And they love being parents."

You may see both sets of photos as shared by Kim Kardashian-West on her official Instagram account below.

Kim and Kanye have had many public issues, but neither has been accused of infidelity or violating their marriage vows. Throughout their relationship, they have seen many of their friends" and family members" relationships fall apart, but Kim and Kanye are still going strong. They have had political differences and learned to bridge them, and have been a support for each other when life brought them into dire situations.

When Kanye dealt with mental health issues, Kim Kardashian stood by his side and helped him through his treatment. When Kim Kardashian-West was victimized in a terrifying robbery that left her hogtied in a bathtub and in fear for her life, Kanye left a concert he was performing at and raced to be by her side.

After that encounter, Kim took her longest break from social media ever and dealt with severe PTSD.

Today the couple is going strong and Kim Kardashian-West is in an apprenticeship to become an attorney while Kanye West has become a spiritual community leader, holding many Sunday Services that share the Gospel message and help people find strength in themselves by looking outward to God.

What do you think of Kim Kardashian-West"s and Kanye West"s wedding photos and making it to the five-year milestone?
Posted by Alex Greg at 7:46 PM