Kailyn Lowry Says Jenelle Evans Needs To ‘Get Help’ After Losing Custody Of Her Children at lxbr.info 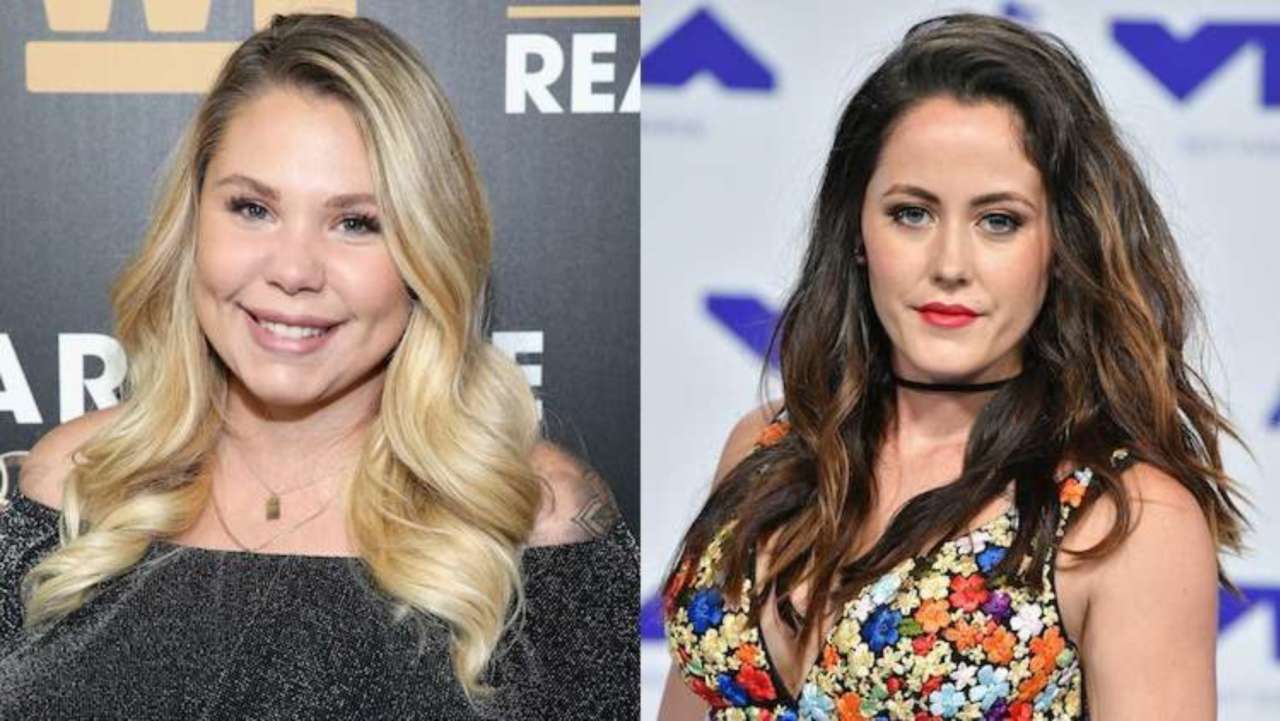 As fans of Teen Mom know, after the whole scandal with David Eason shooting her dog, Jenelle Evans is no longer part of the cast. Now, former co-star Kailyn Lowry opened up about her own opinion on Jenelle’s situation, including losing custody of her kids.

She and her Coffee Convos podcast co-host Lindsie Chrisley released a joint statement via People, explaining that they have been hesitant to talk about the drama.

‘We’ve been cautious when speaking on the issues regarding the Evans/Eason family until we had enough details to speak on the matter. The most important part of this situation and most concerning to us as fellow mothers is the safety of the children. After hearing the state of the home and things CPS uncovered, it"s in the best interest of the kids to remain outside of Jenelle and David"s care.’

They went on to say: ‘Wishing them nothing but the best and  hoping that all parties involved get the help that they need to move forward.’

In the meantime, it looks like, instead of filing for divorce, Jenelle has been leaning on her husband, David Eason in the aftermath of all the terrible things that have happened to her lately.

This is in spite of pretty much all of it being his fault.

That’s right! You probably already know, but the star losing her dog, job and kids, are all things stemming from David’s violent killing of the pet for supposedly ‘snapping’ at their daughter.

When it happened, the kids were also in the house and witnessing the crime was considered dangerous for their well-being, both physical and psychological.

As a result, Child Protective Services took the daughter they share, Ensley, away, as well as their kids from previous relationships that were living with them.