KUWK: Khloe Kardashian Thinks Lamar Odom Is ‘Using’ Her For Attention - Feels Betrayed By His Memoir at lxbr.info 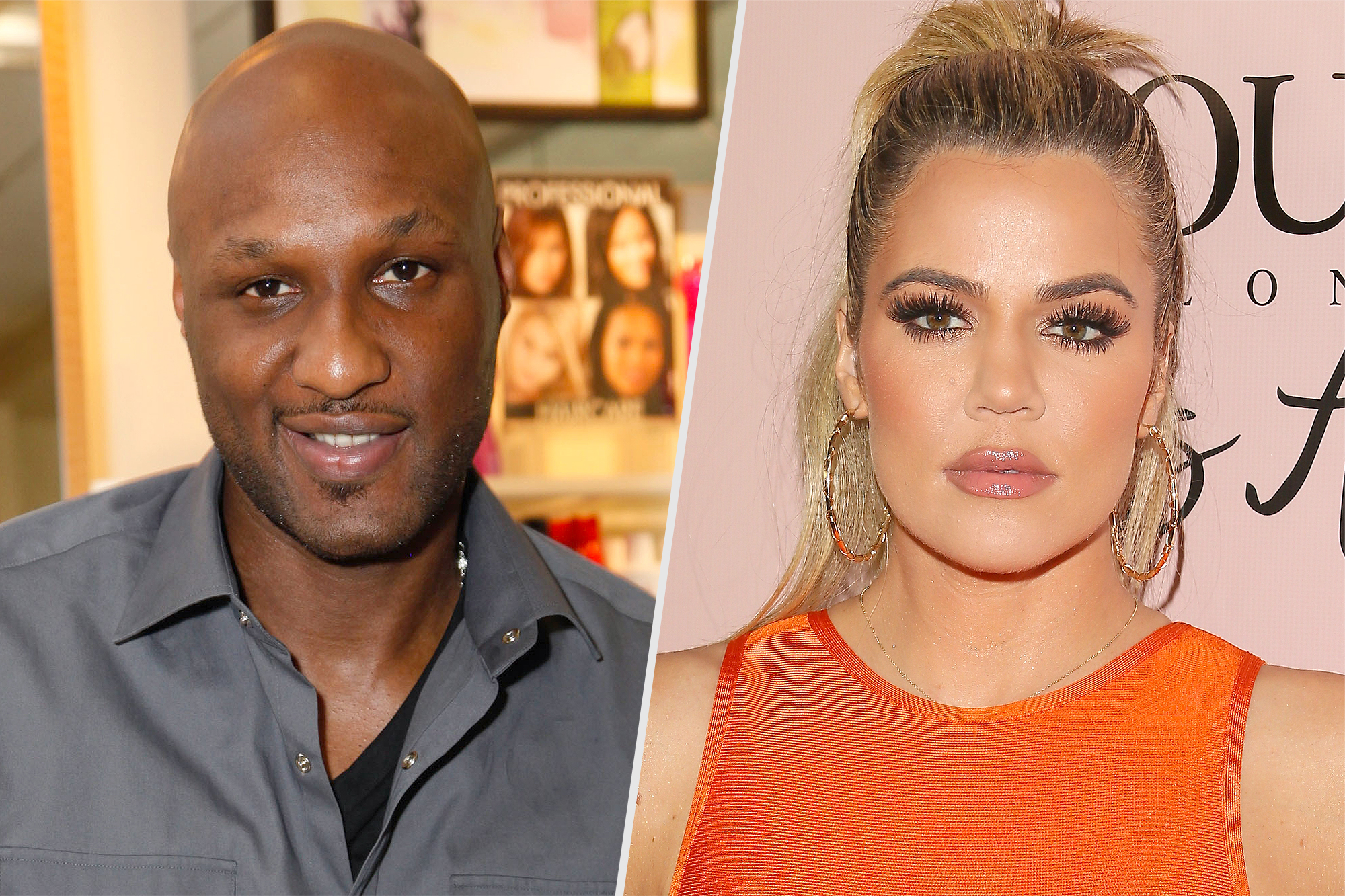 After reading what her ex-husband wrote in his tell-all book about her and their failed relationship, Khloe Kardashian reportedly feels betrayed by him – again! As far as the KUWK star is concerned, Lamar Odom is only using her to get attention and sell his book.

Amid reports that Lamar hopes he can show Khloe how much he’s changed for the better and matured through the pages of his memoir, the woman sees the situation differently.

One source tells HollywoodLife that ‘Lamar has been telling people that losing Khloe is the biggest regret of his life, but if he really cared so much and loved her as much as he says, then he would not have written his book. It’s so sensationalized and clearly, he’s using Khloe’s name to try to get attention.’

It’s easy to see why she’d think that. After all, the former NBA star dishes on many shocking stories about how he cheated on Khloe with tens if not hundreds of women, abused drugs and that she even attacked a stripper he was with, all the while expressing his regrets about everything in his life at the time.

His book is not something she even wants to deal with amid her public split from Tristan Thompson, which is still raw and painful.

‘It’s one thing after another for Khloe. Lamar has betrayed her all over again and it couldn’t have happened at a worse time. Khloe’s very hurt.’

What is even worse is that she’ll have to answer questions about their past as well since he’s doing a press tour.

Another insider told to the site that ‘Khloe hates that she has to answer questions that Lamar’s book is raising, and that she has to relive horrible moments from her life now that Lamar is bringing things back up. Khloe is trying to move forward day by day but her past always seems to creep up and interfere in those plans.’