Scrapp Deleon Blasts Stevie J For Abandoning Him The Time He Needed Him Most! at lxbr.info 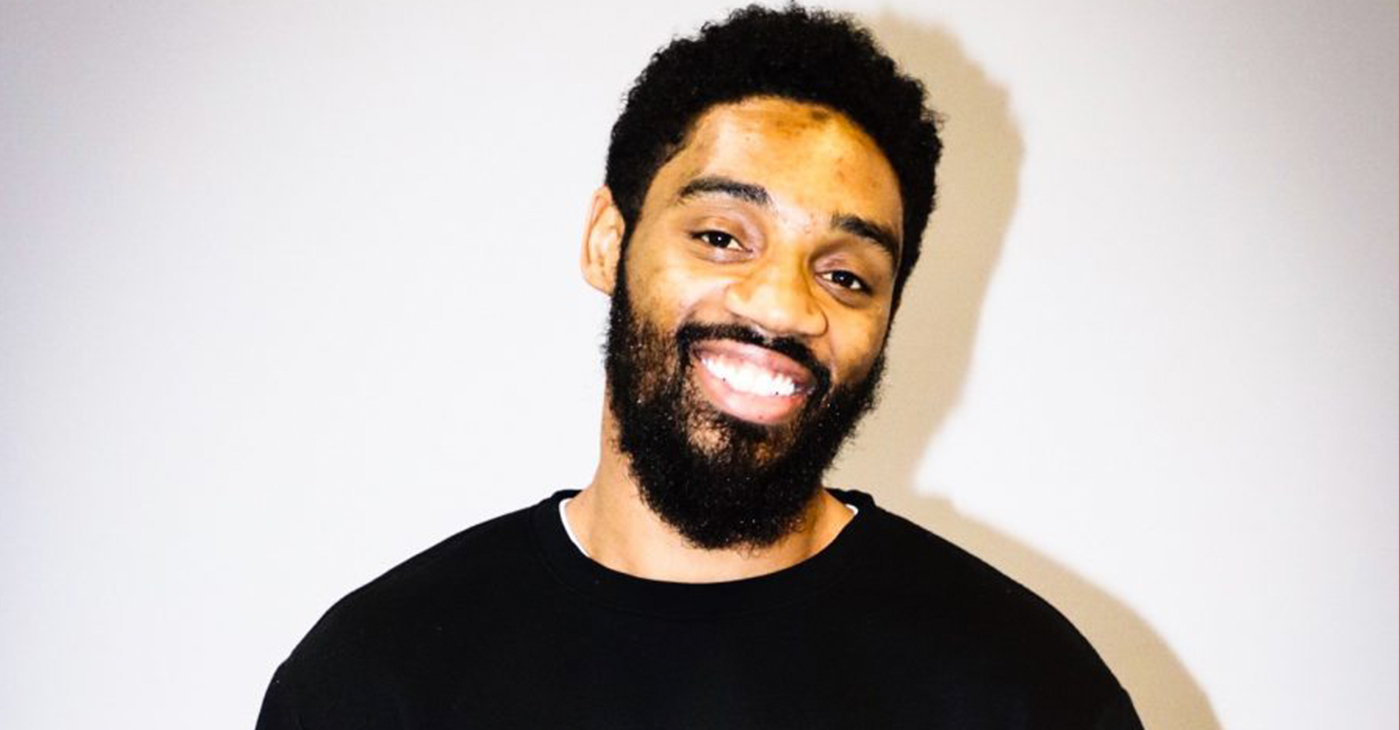 Scrapp Deleon is out of prison and giving back to the community. In a recent episode of Love and Hip Hop Atlanta, the rapper revealed that the man that he calls his uncle abandoned him at a time he needed him the most.

As you probably already know, Scrapp was convicted for trafficking marijuana and handed a prison sentence. Although this happened in 2016 and he is currently out of jail, he is upset with his co-star and the person he refers to as "Uncle," Stevie J.

The reality star partnered up with a pastor and a few of his friends to help bail out non-violent inmates and get them on their feet. At the event, he met his co-star Sierra for the first time and opened up to her about his uncle"s betrayal.

Apparently, Stevie was called on to speak favorably about Deleon so he could receive a lesser sentence or avoid jail time altogether -- something that the producer failed to do!

This isn"t the first time that Stevie J did something that could be taken as shady. Scrapp and Tommie Lee dated on and off for years before he had to do prison time.

Meanwhile, the good deed that Scrapp participated in was the same event that T.I was a part of.

The dad posted to his Instagram that they were able to receive $140,000 worth of funding for bailing out inmates and starting a scholarship fund.

"Saturday was an amazing experience I had the honor to partner with Dr. @jamalhbryant for #BailOutDay he and @newbirthmbc set a goal of 40k to release inmates behind bars for Non Violent offenses. He exceeded his goal and raised 140k and used part of the money to set up a trust fund/college fund for the kids at #CitizensTrust bank. The released inmates were ever so thankful. Take a minute to check out what I had to say."

Viewers may get to find out more about Scrapp"s claims regarding Stevie J on the upcoming episodes.