Taylor Swift Hopes To Receive An Oscar For Her Role In The "Cats" Film Adaptation at lxbr.info 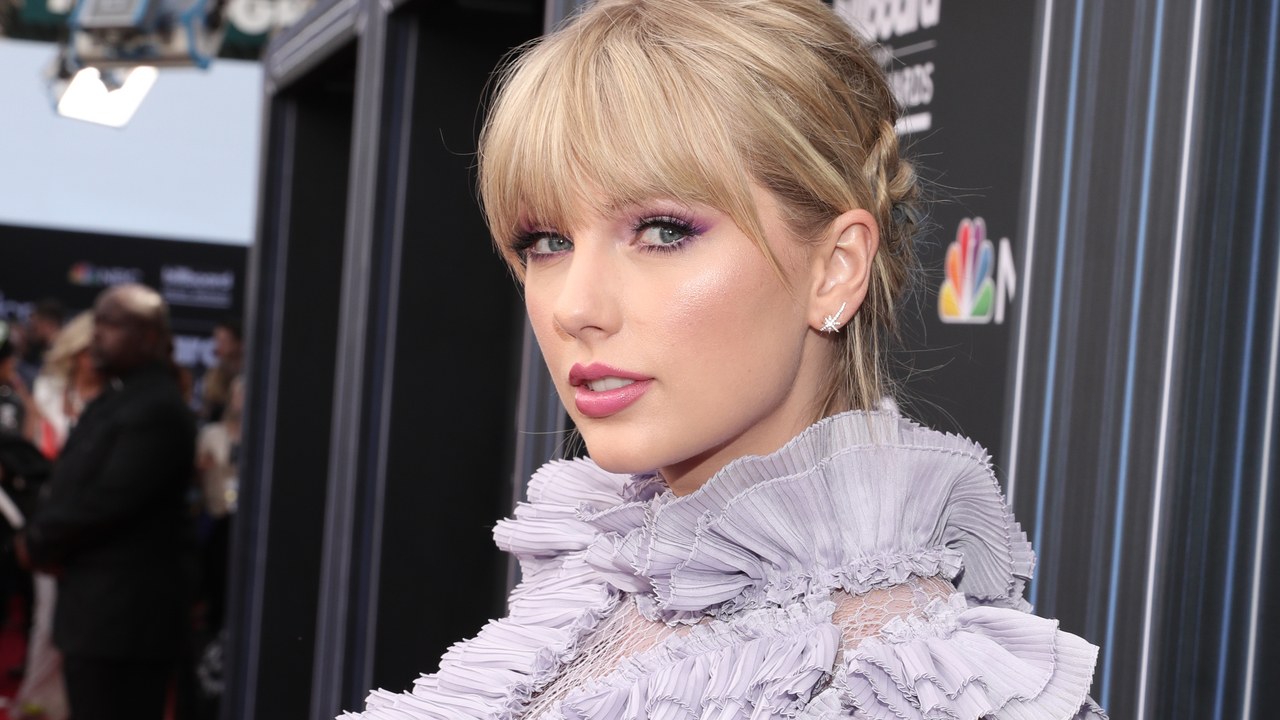 Rumor has it that Taylor Swift is hopeful she will win an Oscar next year! As fans know, the star plays Bombalurina in Cats, the movie adaption of the classic stage musical.

Taylor has been receiving a lot of praise from her co-stars for portraying her character so well.

One source shared with HollywoodLife that ‘Taylor"s been blessed with many awards over her career, and she does not see any end in sight. She"s such an amazingly hard-worker, so the awards mean so much to her. She"d love it if she was blessed to become an Oscar winner too.’

But that’s not to say she’ll transition into acting for good and leave her career as a singer behind.

The insider explained that ‘She"ll obviously continue her successful career in music, but she worked really hard on Cats and it"d be awesome if she got recognized for it. Taylor"s a planner and dreamer and she hopes to entertain her fans for a long time to come — but winning an Oscar would be the icing on the cake.’

While on The Graham Norton Show a couple of days ago, Taylor revealed that she had a lot of fun shooting and preparing for the film and that included her going to cat school to learn all the proper movements and behavior.

In fact, it was so great that she stayed there for four months even though she was supposed to go for only three days.

Taylor is not the only big name in the film.

Idris previously praised Taylor during a Variety interview, saying that she ‘was great. She and I had a lot of work to do together, and she was amazing. She worked hard and was just happy to be there.’