Bow Wow Dancing Together With His Daughter Is Probably The Cutest Thing You"ll See Today - Something In The Video Triggers Intense Debate Among Fans at lxbr.info 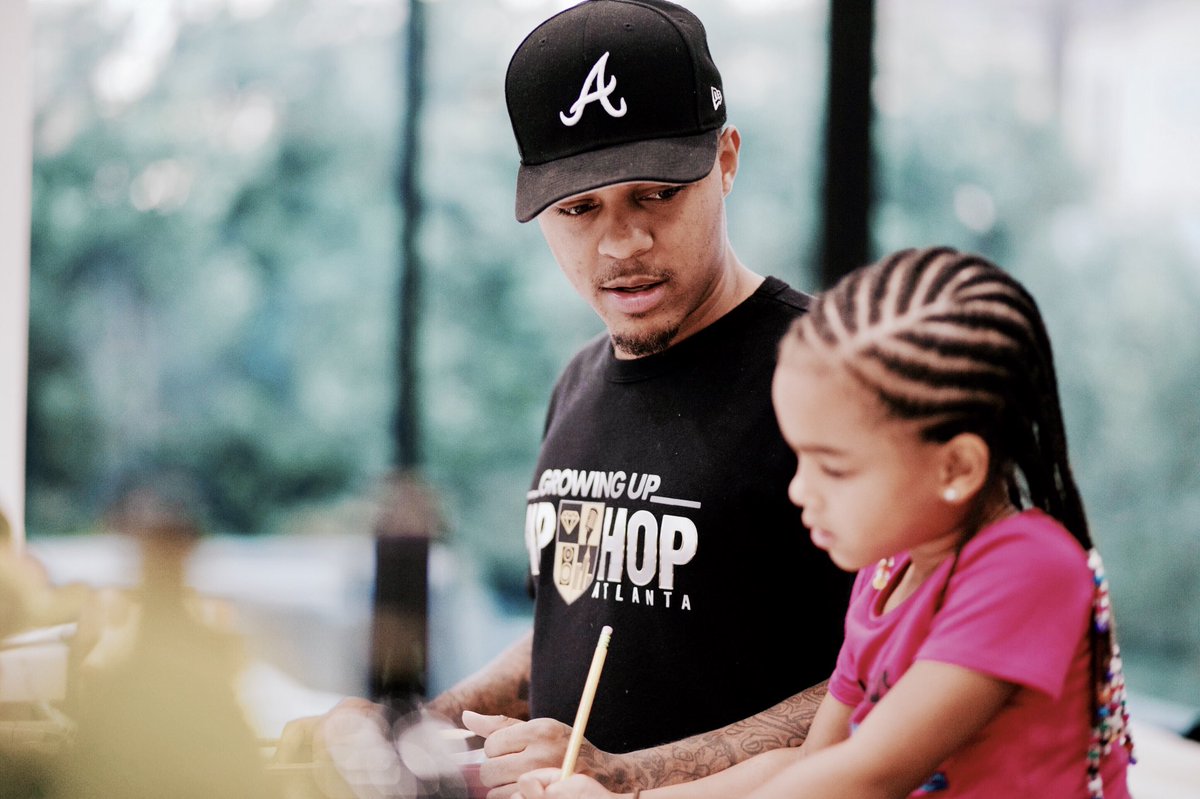 Bow Wow"s daughter, Shai is definitely the man"s mini-me. This video that was posted by The Shade Room of them dancing around is the cutest thing ever. Just check it out below.

"Let’s give credit to that camera work too! I see you with the mini shakes! Ha so cute y’all" someone commented.

Another follower said, "Only time he ain’t corny n lame is when he’s with his baby..." and someone else posted, "One thing about her, she loves her daddy."

There was something in the video that was definitely going to trigger a debate in the comments.

Someone wrote, "Did she say “I’m not black??” I think that’s what I heard.. CORRECT me if I’m wrong.. I would love to be wrong 🤔 cause that’s a bit off-putting."

Another follower tried to explain what the kid meant: "She means black as in the color black⚫you know kids weird af when it comes to being called brown or black."

Another commenter also said that "For a while, my daughter used to say she wasn’t black, she was brown. I had to tell her that she is both, black and brown. Anyway, at that age they tend to talk about the color of their skin rather than their race, that’s just from my experience with my daughter 🤷🏽‍♀️"

Bow Wow was recently in the spotlight after he admitted that the thought of settling down scares him.

Here"s what he posted on social media: ‘I have some maturing to do. What am I afraid of? I’m 32 but afraid to tackle on adult-like things like marriage a family. It’s hard. To be honest I’m scared. I think about these things. Is it because I’ve seen a lot or am I really nervous about taking on the grown man role and simply acting my age and growing the f*** up.’