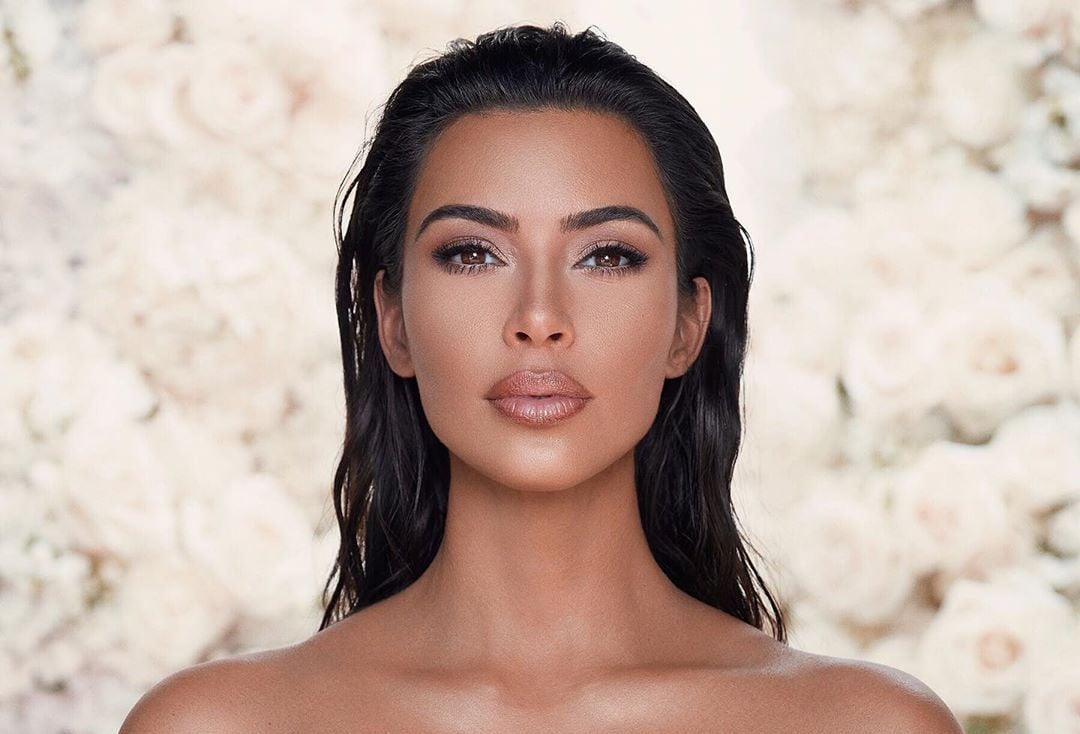 After sharing a pic of her newest addition to the family, son Psalm, Kim Kardashian got a lot of criticism both from her many fans as well as from medical specialists! The reason why the KUWK star was mom-shamed was that she apparently put the newborn at risk of SIDS!

The snap was actually shared a few days ago but the concerns are getting more and more visible among social media users.

The photo shows baby Psalm sleeping on his back, all snuggled up in blankets and wearing a hat.

While some fans gushed over how cute he is and others mocked Kim and Kanye’s choice for a name, others were actually worried the parents put the newborn under the risk of Sudden Infant Death Syndrome (SIDS!)

Here are a few of the reactions: ‘You’d think after four kids she would know to lay the baby on his back with NOTHING else in the crib.’ ‘Disaster for SIDS!’ / ‘FYI: You MUST take all that crap out of the crib and allow your baby to have a safe sleeping environment. This is cringe-worthy at best and a SIDS trap at its worst. #SafeSleep Should be your choice. Not best optics.’

But the fans were not the only ones worried.

Pediatrician Dr. Jen Trachtenberg took to Twitter to write: ‘I just want parents to know the best way to reduce the risk of SIDS is to sleep on back, use firm crib mattress – no blankets, pillows, bumpers, soft bedding, sleep positioners, plush toys…’

She went on to mention that, Kim has a responsibility towards her following to do the right thing since many might see the cute pic and think of replicating the sleeping situation with their own babies.