Moby Posts Letter Of Apology To Natalie Portman After She Slammed His Dating Claims at lxbr.info 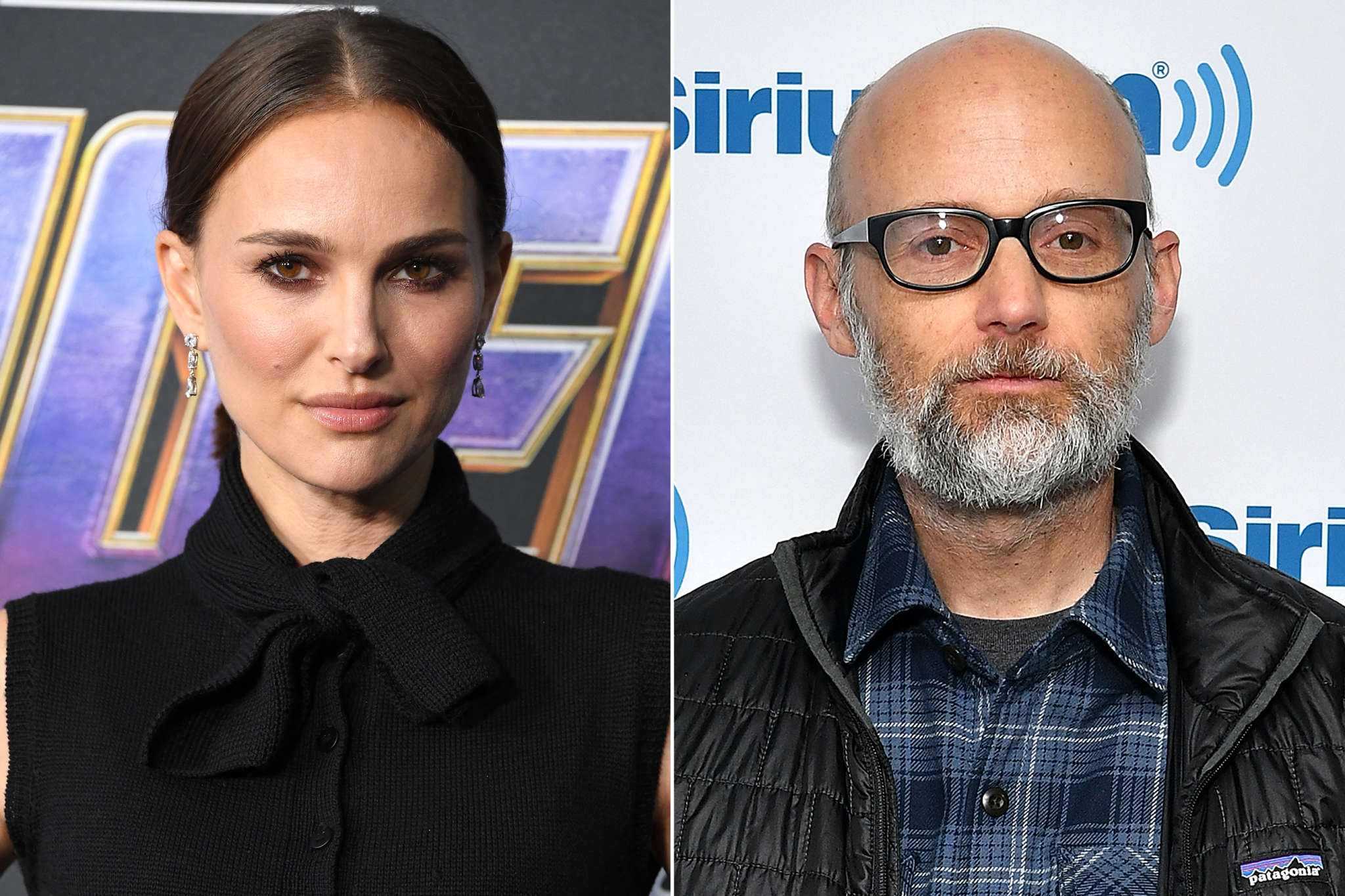 After accusing Natalie Portman of lying about their past fling, Moby decided to apologize for putting the actress in such an uncomfortable position publicly. As you may know, the man previously claimed that he and Natalie had a relationship when she was just a student in college and was shocked when she slammed his claims as fake, ‘disturbing’ and ‘creepy.’

The musician wrote in part that ‘I’ve realized that a lot of the criticism regarding my inclusion of Natalie in [my book] Then It Fell Apart is really valid. I also fully recognize it was truly inconsiderate of me not to let her know about her inclusion in my book beforehand, and equally inconsiderate to not respect her reaction.’

He went on to say that ‘I have a lot of admiration towards Natalie, for her intelligence, her creativity, and her animal rights activism, and I hate that I might"ve caused her and her family distress.’

He concluded his letter by apologizing to the Hollywood star as well as to other people he mentioned in the book without their consent.

And that was not all! Moby even acknowledged that he should have ‘acted more responsibly and respectfully’ towards Natalie two decades ago when they met since there is a 14 year age difference between them and he should have behaved in a more mature manner.

The man did previously admit that while he was surprised at first that she denied they ever hooked up, he understood she would not want to admit it.