Sophie Turner Is Not On Board With A Sansa Game Of Thrones Spin-Off - Here"s Why! at lxbr.info 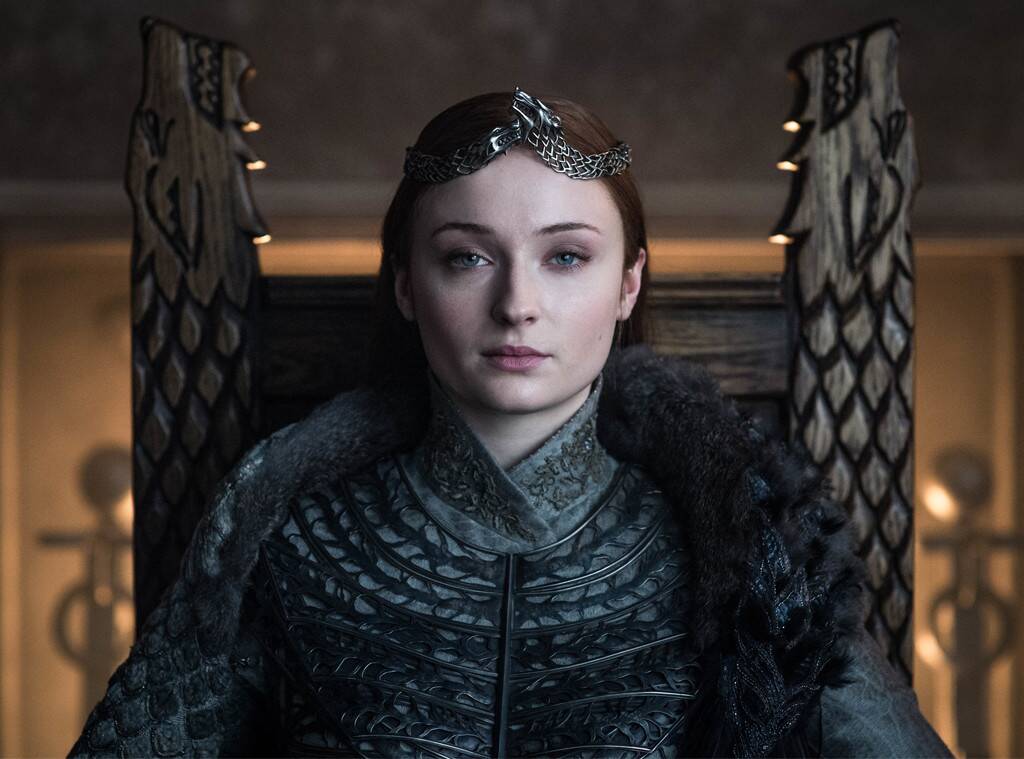 After Kit Harington made it very clear that he is not a fan of the idea that Game of Thrones could have a spin-off, his co-star Sophie Turner expressed a similar opinion. The actress revealed that she does not want the story to continue on the small screen either.

As fans know, her character on Game of Thrones, Sansa Stark ended up as the Queen in the North

Turner went on to explain that ‘I feel like if I played her again it would be just be more trauma," Turner said about her character, saying that she had a nice ending.

Previously, she, as well as her close friend, Maisie Williams, joked with E! News that they would totally be fine with a Stark sisters spin-off however.

Williams agreed, saying ‘Nice, me neither,’ Turner adding that it should be ‘no one else!’

While there is a prequel in the works, starring Naomi Watts, it has been confirmed that none of the original cast will be appearing in it.