Did Khloe Kardashian Really Get A Nose Job? at lxbr.info 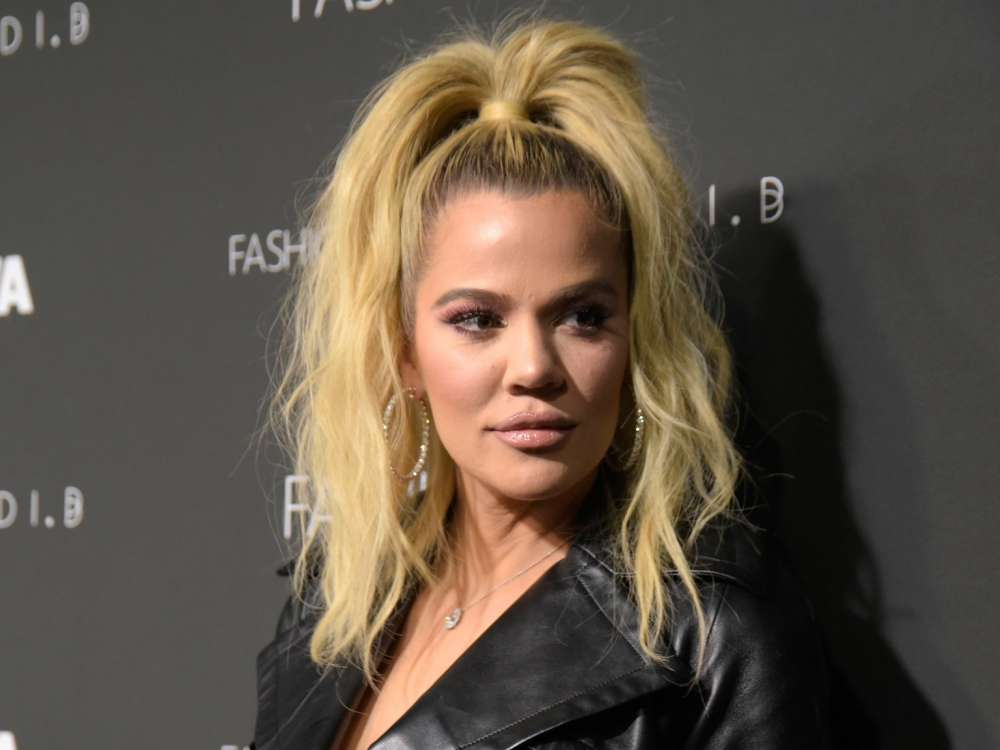 According to a report from The Daily Mail, Khloe Kardashian has been sparking controversy on social media ever since she appeared on the podcast with Laura Wassar, Divorce Sucks, and it looked like she had gotten a nose job.

There"s no question her face looks markedly different, a fact social media commenters were more than willing to point out. However, did she really get a nose job? It"s hard to prove she really did go under the knife, but fans are wholly convinced she had work done.

Some people on Instagram and Twitter believe the Keeping Up With The Kardashians star, 34-years-old, has been struggling emotionally ever since it was revealed that the father of her child cheated on her with Kylie Jenner"s best friend, Jordyn Woods.

One person wrote on Twitter, "I think it"s sad that Khloe felt the need to go out and change her already perfect face and body with plastic surgery, just because she couldn"t please a man who is completely unpleasable, and will never be happy with a woman."

Thus far, fans online have continuously pointed out the fact her nose looks completely different. Last year, the Keeping Up With The Kardashians star said she thinks about getting a nose job nearly single day. A fan on the platform asked Khloe if she had done so.

Khloe admitted to the fan that she thinks about it all of the time but is very scared to do it. In the meantime, circa 2018, she relied on contouring and other makeup techniques to hide the "imperfection."

Speaking with Cosmopolitan, United Kingdom, "she didn"t mean harm," but Khloe once overheard her mom saying she needed a nose job. The Kardashian sister hadn"t even considered it. Many makeup artists, as well, have told her "you should get a nose job."

In other news, her ex-husband, Lamar Odom, just released a new book where he takes the blame regarding their marriage"s collapse. Speaking with Laura Wasser, Khloe admitted she and Lamar are friends to this very day.