Arie Luyendyk Jr. And Lauren Burnham Are Officially The Parents Of A Baby Girl! at lxbr.info 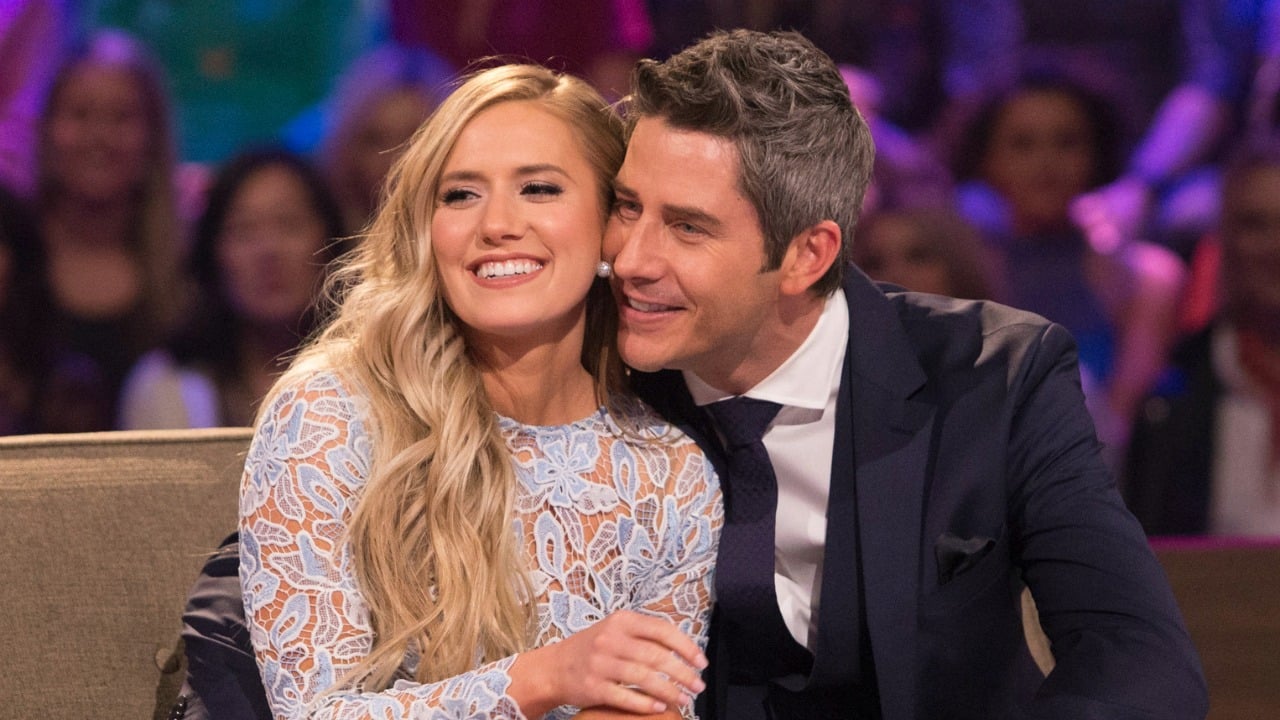 Arie Luyendyk Jr. and his wife, Lauren Burnham are officially parents now! She gave birth to their first child and it’s a baby girl!

It doesn’t even feel that long ago that the man’s season of the Bachelor (and what a season it was!) took place and he is already a dad!

Earlier today, the celeb’s wife, Lauren gave birth to their daughter and the man took to social media to share the great news with all of his followers.

‘We have a healthy BEAUTIFUL baby girl 6lbs, 13oz long. Mommy and baby are doing great, we"re so incredibly happy,’ Arie wrote in an Instagram story.

The couple did not keep the pregnancy secret at all and revealed that they were expecting pretty early on.

That being said, the fans have been looking forward to meeting their firstborn for a while now.

After all, Bachelor Nation seemed super happy to learn about the pregnancy when they first announced it.

‘We were not trying, but we are so excited. It is going to be a whole new chapter in our lives,’ they wrote.

The news came after they’d also set their wedding location and picked a date.

It was not even a year after getting engaged, in Hawaii, back in January.

And while Lauren already had the bun in her oven when they tied the knot, her bump was way too small to be noticed through her stunning wedding dress.

It’s great to see that they have managed to settle down and be so happy after their tumultuous Bachelor story.

As fans remember, Arie originally proposed to Becca Kufrin only to change his mind, break up with her on camera and propose for a second time to Lauren, his initial runner-up.