Selma Blair Fights Back Against Trolls Who Accused Her Of Cultural Appropriation at lxbr.info 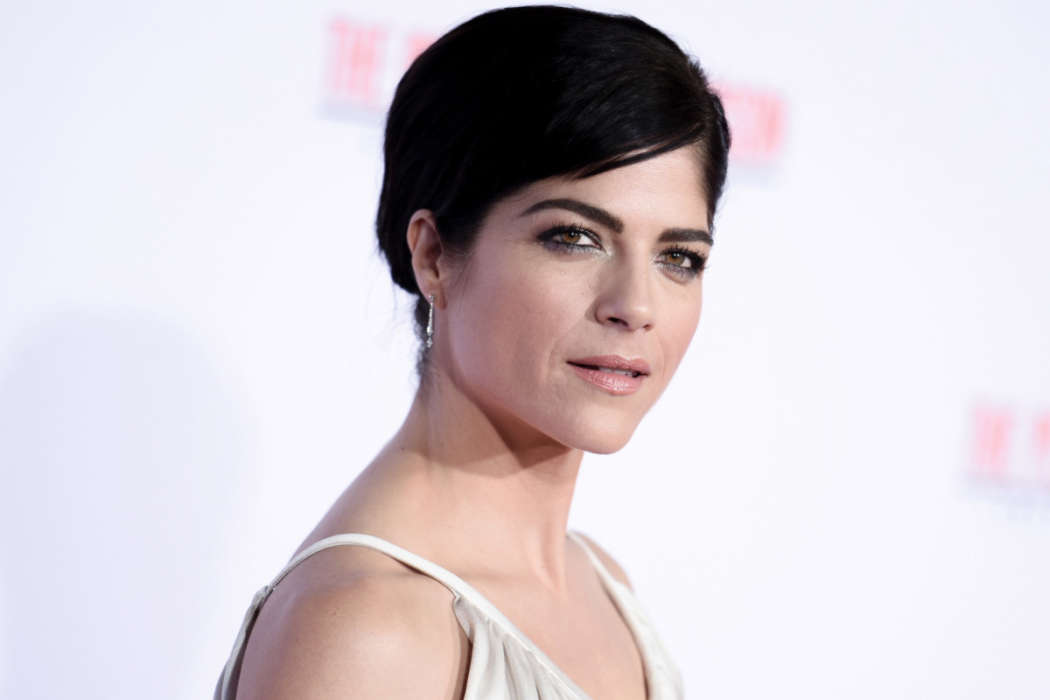 According to multiple reports, Selma Blair is now fighting back against critics after they accused her of cultural appropriation for her choice to wear a head-scarf. The 46-year-old actress wore a wrap on her head along with Rachel Fleit, allegedly due to suffering hair loss on account of alopecia.

When people came after her on social media, the Sweetest Thing alum shared a photo of herself along with her 7-year-old son in which they both were wearing wraps. "See, it"s a thing of love and warmth." Blair took the time to respond to them in words as well.

Selma said that her headscarf was not at all like the Sikh turban, moreover, she isn"t imitating it either. Selma said to her social media busy-bodies that her scarf is merely about warmth and an alternative to a wig, and nothing more.

Blair said, "scarves have been worn by all colors for ages." As fans of the actress know, she has been very open about her battle with multiple sclerosis, a neurological disease causing many negative symptoms including nausea, mood swings, exhaustion, digestive problems like diarrhea, incontinence, as well as constipation.

According to the Wikipedia page for multiple sclerosis, it"s a disease which causes damage to the nerve caps in the spinal cord as well as in the brain. The reasons for the illness haven"t been explained by medical science, but scientists believe it has something to do with genetics as well as environmental factors.

Last year, Selma came under fire for talking about Cameron Diaz and her career, saying that she thought Diaz was no longer interested in performing as an actress anymore. As most know, she hasn"t been seen in films or television for a few years now, as her relationship with the Good Charlotte member, Benji Madden, continues.

Selma later came out and addressed the quasi-controversy, saying that she didn"t actually know if Cameron was bowing out of Hollywood and the entertainment industry. In January of 2015, it was reported by The Guardian that Diaz got married to her then-fiancé, Benji.