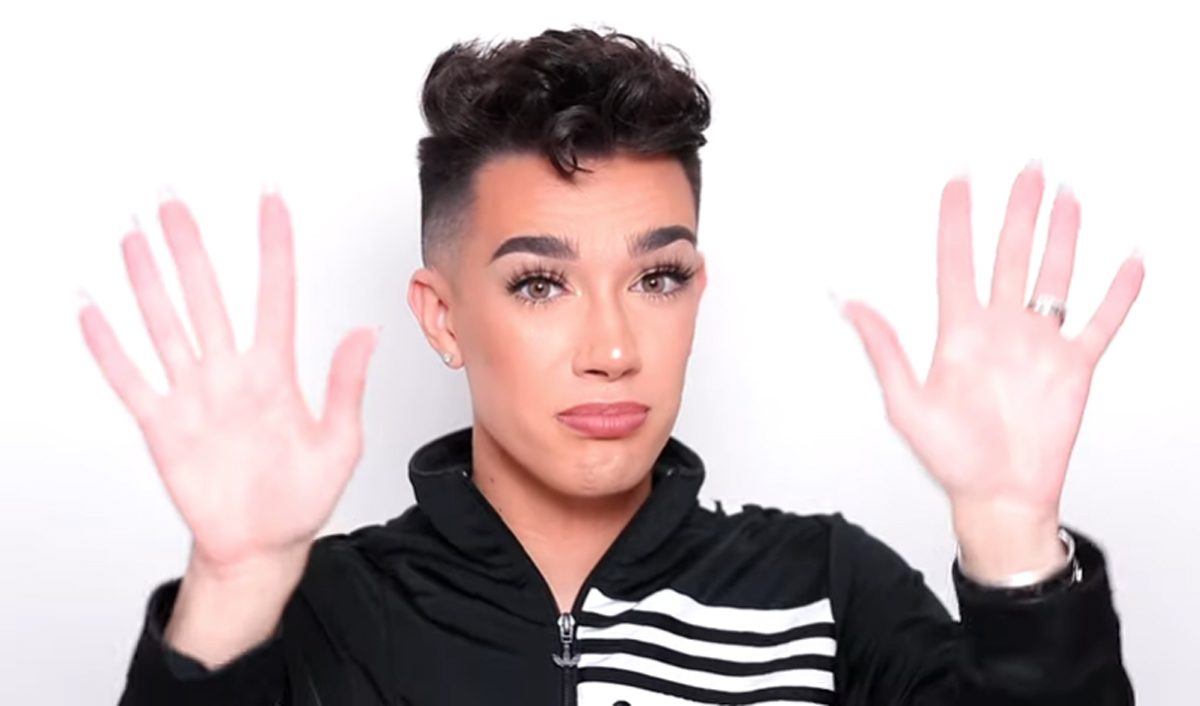 James Charles is speaking out for the second time since the internet breaking Tati Westbrook video was released and the first time since she asked her fans to stop attacking him. In his own forty plus minute video, James Debunked almost every accusation his former video "mom" hurled at him.

The 19-year-old has been in shambles since the video that caused him to lose three million Youtube subscribers went viral. Although the 19-year-old seemed to be apologetic at first, he went back in to tell his side of the story and slammed Jeffree Star in process.

James came in with receipts that countered the claim that he was sexually assaulting straight men, referring to himself as "famous," and not being supportive of the woman who took him under her wing.

As far as his feelings about Jeffree Star, James said that the makeup guru told him that they were okay the last time he checked before Star tweeted that James was allegedly banned from his house. He also added that he will be releasing his "Sisters Apparel" on another website because he would "not work for a company ran by someone like Jeffree Star."

After catching wind of the video, Star tweeted: "Before you believe anything that was said today, remember there are always two sides to every story."

Westbrook added: "I"ve left town on a digital break to heal & pray for healing on all sides. My family made me aware of what was just posted & I"m disappointed to see it littered with so many lies & half truths. I stand by my videos - do not twist my words into what they are not, hear the message."

While James told his fans: "I made my video today NOT to start a war, but to take responsibility for my actions & clear my name. There ARE two sides to every story, & now you’ve heard both. I’m sure more will be said, but I’m moving on. You can form your opinions, but PLEASE do not send any hate to anyone."

What do you think about this situation?