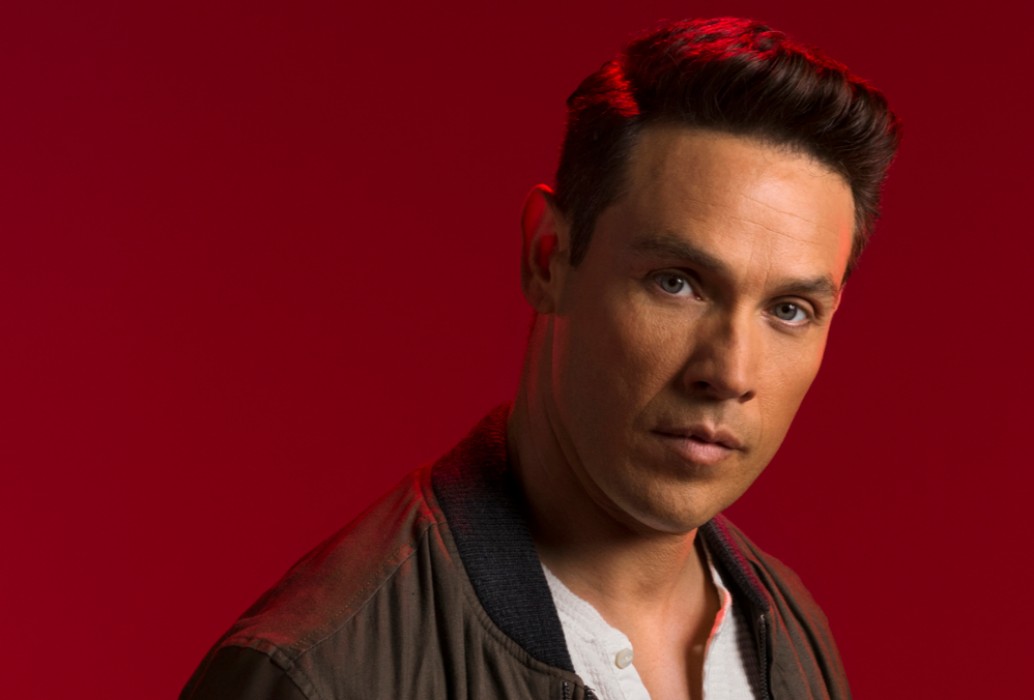 Kevin Alejandro, who played Jesus Velasquez on True Blood and Detective Daniel Espinoza on Lucifer, is also an award-winning director. Alejandro announced on his social media accounts the release of a new short film Bedtime Story. Without revealing spoilers, the film is described as "cash strapped literary agent hatches a plan to turn a lousy writer into a best-selling author." Released on May 20, 2019, the short is entertaining and features Lucifer fellow cast member actress Tricia Helfer (Charlotte Richards).

Kevin Alejandro has an active YouTube channel where he features not only his own films but projects he has worked on with his wife, Leslie Alejandro, as well.

The response to Bedtime Story has been excellent and viewers on YouTube have praised the work. Those on social media have liked and shared the movie.

Kevin Alejandro and the Lucifer cast are anxiously awaiting the official word that Netflix has been renewed for a fifth season. Fans have launched the petition and hashtag movement #renewLucifer and the show is one of the top series currently on air. It seems highly probably Netflix will maintain the momentum and renew Lucifer since it"s huge fan base is established and demand for the fifth season went viral days after Netflix released season four.

In addition to Bedtime Story, Kevin Alejandro has directed one episode of Lucifer, the series The Keeper, and another short film called Take Me Home.