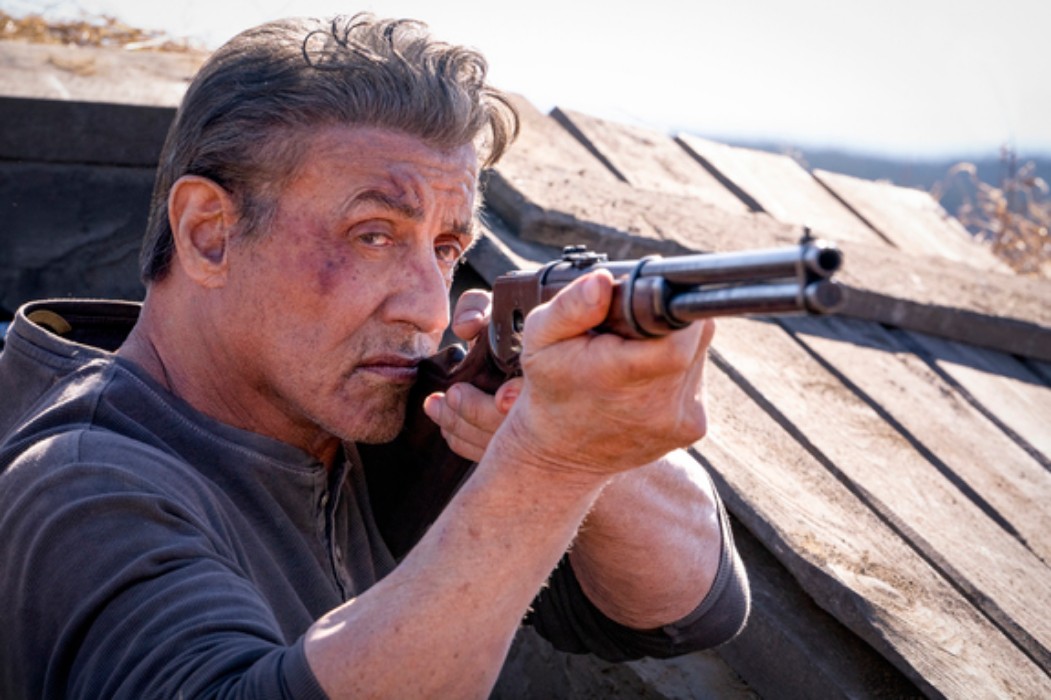 When you see the new trailer for Sylvester Stallone"s upcoming movie Rambo: Last Blood you may notice a few things from the start. First, Sylvester is 72-years-old and in great shape. He"s still making award-winning movies and still a fan favorite. With the early response to the official trailer (it is currently number two on YouTube"s top trending list), it"s easy to see that there is already an audience ready to see this final chapter to the Rambo and First Blood movies.

The second thing you might notice when watching the new video trailer for Last Blood is the music. The trailer uses Old Town Road by Lil Nas X featuring Billy Ray Cyrus. It"s the first time the viral song has been used in a movie and is a testament to the power of the song that stirred controversy on the country music Billboard charts.

As the film is called Rambo: Last Blood, it is the final film in the franchise that consists of five movies in total.

The Rambo franchise is based on the 1972 novel First Blood written by David Morrell. The book and movie series are about John Rambo, a Vietnam Vet and U.S. Special Forces soldier who has been betrayed by his country.

You may see the official teaser trailer for Rambo: Last Blood in the video player below.

The official description for Rambo: Last Blood reads as follows.

"Rambo must confront his past and unearth his ruthless combat skills to exact revenge in a final mission. A deadly journey of vengeance, Rambo: Last Blood marks the last chapter of the legendary series."

Sylvester Stallone shows no signs of slowing down in his career. He has 14 projects currently in development and on July 2, 2019, his movie Escape Plan will premiere.

What do you think about the Rambo: Last Blood teaser trailer? Are you looking forward to seeing the final chapter of the Rambo franchise?