Britney Spears Counters Rumors That She Doesn"t Run Her Own Social Media With Fashion Show Videos at lxbr.info 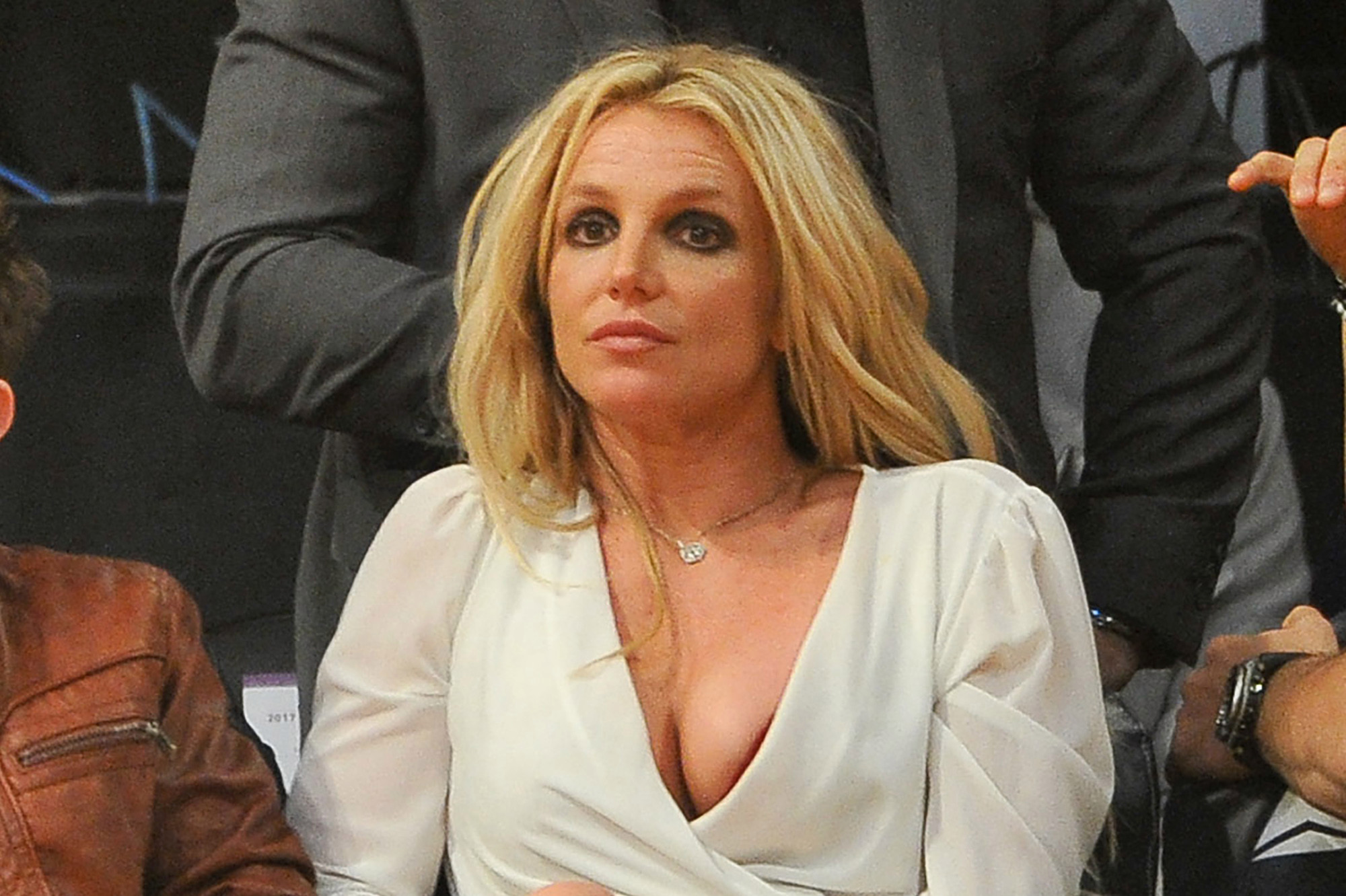 Britney Spears has been going through a hard time when it comes to her mental health and financial control. The mega pop star is doing her best to quiet some of the conspiracy theories surrounding her.

In addition to the conservatorship that has been put in place to protect Britney dating back to 2008, it is believed that the singer isn"t allowed to do normal everyday things. One of them includes posting on her own Instagram.

This goes back to when Spears was first released from the mental institution that she was believed to be held against her will in when she appeared on Instagram claiming that she"s back to work. Images of a photo shoot were uploaded that alarmed some of her die-hard fans who felt that their idol was forced to participate in the event.

The only other ammo that followers have is the video that Britney shared letting her fans know that she was okay and begging them to give her some privacy.

The mother of two announced: "Hi guys, just checking in with all of you who are concerned about me. All is well. My family has been going through a lot of stress and anxiety lately, so I just needed time to deal. But don’t worry: I’ll be back very soon."

Many felt that it was being orchestrated by the people who manage her.

Earlier today, the Womanizer singer uploaded another clip to her profile where she first said: "For those of you who don’t think I post my own videos, I did this video yesterday. So, you’re wrong. But I hope you like it."

She then shared a video where she models three different looks and does a little dance to a Rihanna song.

Britney"s clapback may have backfired because some fans are worried that it was also staged.

What do you think of Britney"s latest upload?