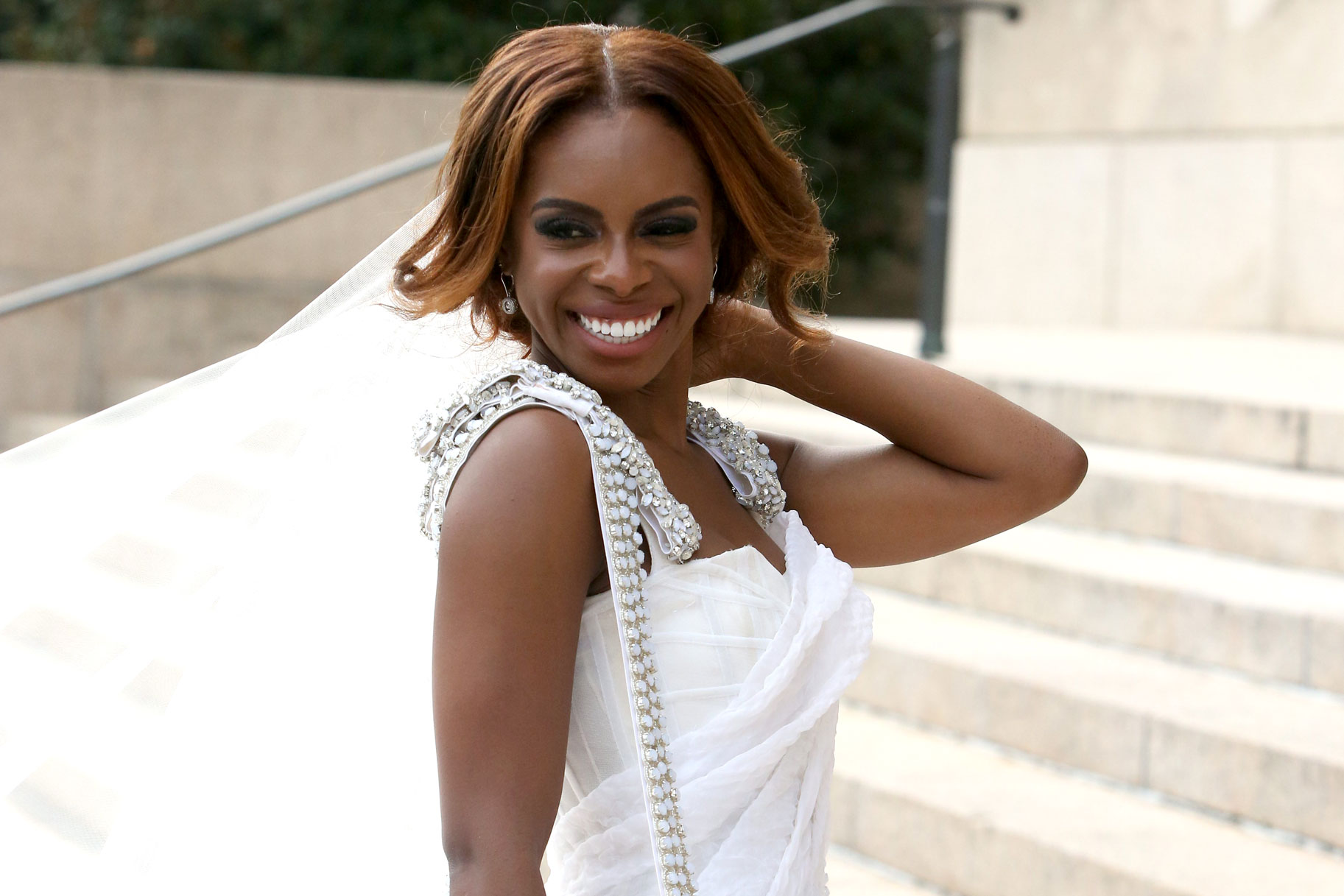 Candiace Dillard may be the new girl on the show but she"s had enough experience with these iconically shady ladies to form an opinion about them. Out of all of her co-stars, there is one in particular who takes the crown for "Most Untrustworthy."

That "Real Housewives of Potomac" star would be Ashley Darby if you ask Candiace. If you"re a fan of the Bravo hit you"d know that Ashley not only stirs the pot but she also spills the tea that was warming next to it.

However, when the tables turn (like when they did with Michael Darby"s sexual assault accusation), Ashley becomes a bit of a hypocrite.

Dillard explains: "Ashley and I had a time. There were some moments when I felt there was a lack of authenticity in her story and in her delivery of what was happening in her life. Ashley has purported herself across the board to be the person who calls everyone else out on their stuff. So, when it was her turn to be in the hot seat, I just assumed because she was so open with everybody else’s business that okay, ‘Now it’s your turn and you’re going to be open with your own business.’ And you’ll see how that works out throughout the season."

Candiace went on to say on the Domenick Nati Show that Darby is untrustworthy based on these questions: "Do I believe anything you say based on the way you carry yourself? How honest have you been about what you’re dealing with? I found it very difficult to take what she was saying seriously and to believe what was coming out of her mouth a lot of the time."

As far as who"s the biggest diva, she"d have to give it to the Grand Dame Karen Huger.

"Karen is a character. She is a piece of work and she will tell you where to go and how to get there in a way that only Karen can."

Would you trust Ashley Darby?