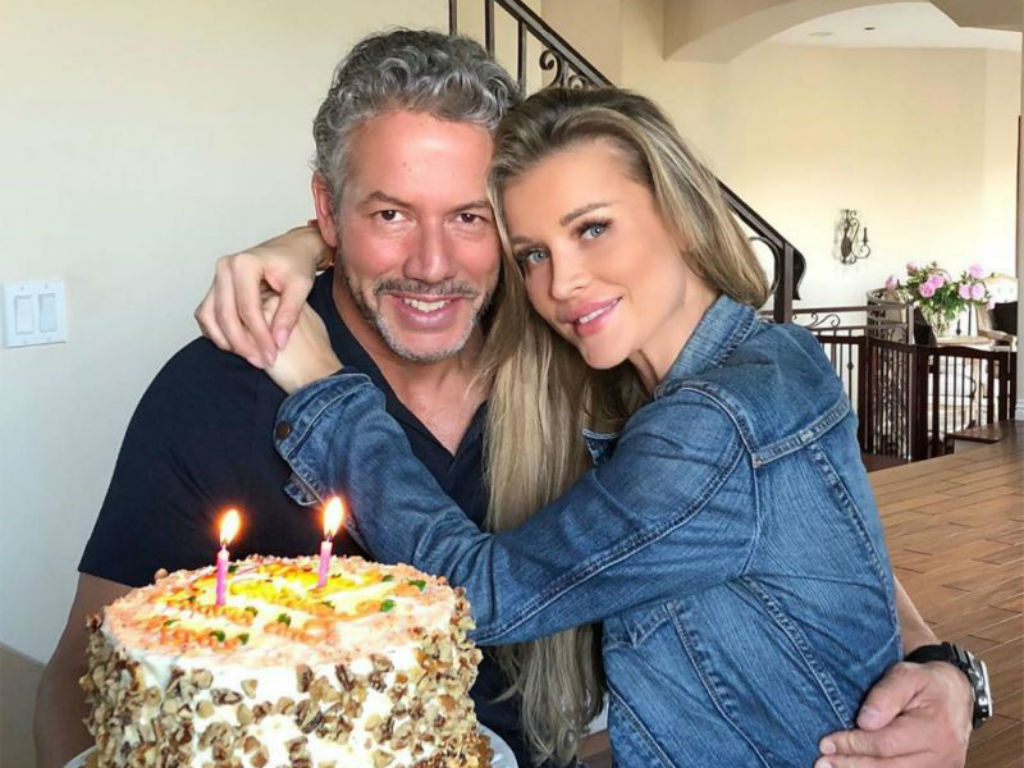 The Real Housewives of Miami alum Joanna Krupa is pregnant! She is happily expecting her first child with her new husband, Douglas Nunes.

Krupa announced her good news via social media, sharing her excitement over her growing family.

"Just wanted to share this amazing news with everyone. Hubby @nunes451 and I are beyond excited about this new chapter in our life and can"t wait to meet this little," she shared.

It has been less than a year since the couple tied the knot in a beautiful ceremony in Poland. She is originally from there, so it was the perfect location for the wedding she and her hubby had dreamed about that was private and intimate.

The 40-year-old shocked fans a couple of years ago when she revealed on RHOM that she had frozen her eggs.

"You don"t want to wake up one day and be like, "My god, what was I thinking?" I decided a few years ago to freeze them so I would be safe," Krupa explained to Life & Style magazine back in 2017 after her divorce from ex-husband Romain Zago was finalized.

She was clear it was a choice she did not regret, especially after watching a good friend go through a difficult time getting pregnant. Having a family was vital to the reality TV star, and after her marriage crumbled, Krupa knew her decision was right.

It looks like her gut instinct paid off, as her dream of being a mother is coming true. Fans of the Dancing With The Stars alum flooded her comments section with happy thoughts and well wishes for the soon to be a first-time mom.

"So haaaapppy for you," wrote Kenya Moore, star of The Real Housewives of Atlanta.

Joanna Krupa is going to be a mom, and she is beyond excited for the next chapter in her life. Soon after she announced her pregnancy on social media her baby daddy and husband, Douglas Nunes commented on his wife"s post.

"Well it"s about time! That took a lot of work!" joked the proud papa to be.

The couple has not shared specific details, such as how far along Krupa is or if they have already learned the gender of their baby. However, the reality TV star is pretty open with her fans on social media, so it would not be out of the ordinary for more details emerged throughout her pregnancy.

Congrats to Joanna and Douglas!